Players from a local netball club converged on a national reserve at the weekend to support the Government’s 2015–2020 Two Million Trees Campaign.

Members of the Apia East Flames Netball Club [A.E.F.] hiked up Mt Vaea on Saturday morning as part of their hikeathon fundraiser to raise funds for their 2020 tournament, before they planted 310 native trees at the Samoa National Reserve in Vailima.

A.E.F. Media Spokesperson, Shaanarlei Ward, said their activities on Saturday confirmed that they are more than just a netball club. 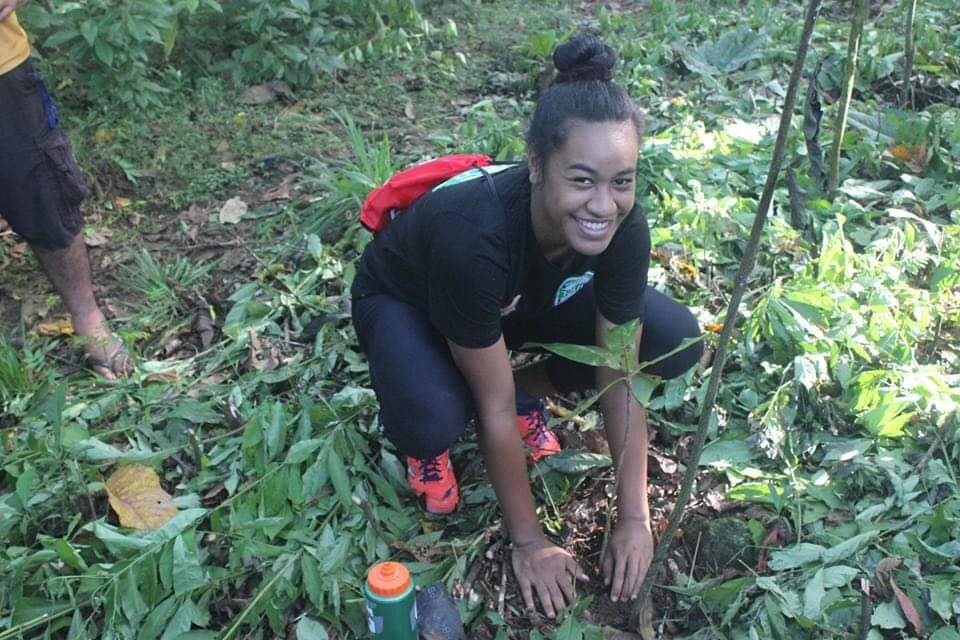 “We’re a family who acknowledge the part we have to play in combating the climate crisis. We’re a group of individuals who understand that together as a whole, we can be the voice of the community,” she said.

“In saying this, our girls, through the assistance of the Ministry of Natural Resources and Environment [M.N.R.E.], planted 310 native trees at the Samoa National Reserve, Vailima. We are happy to have also contributed to the Two Million Trees Campaign.” 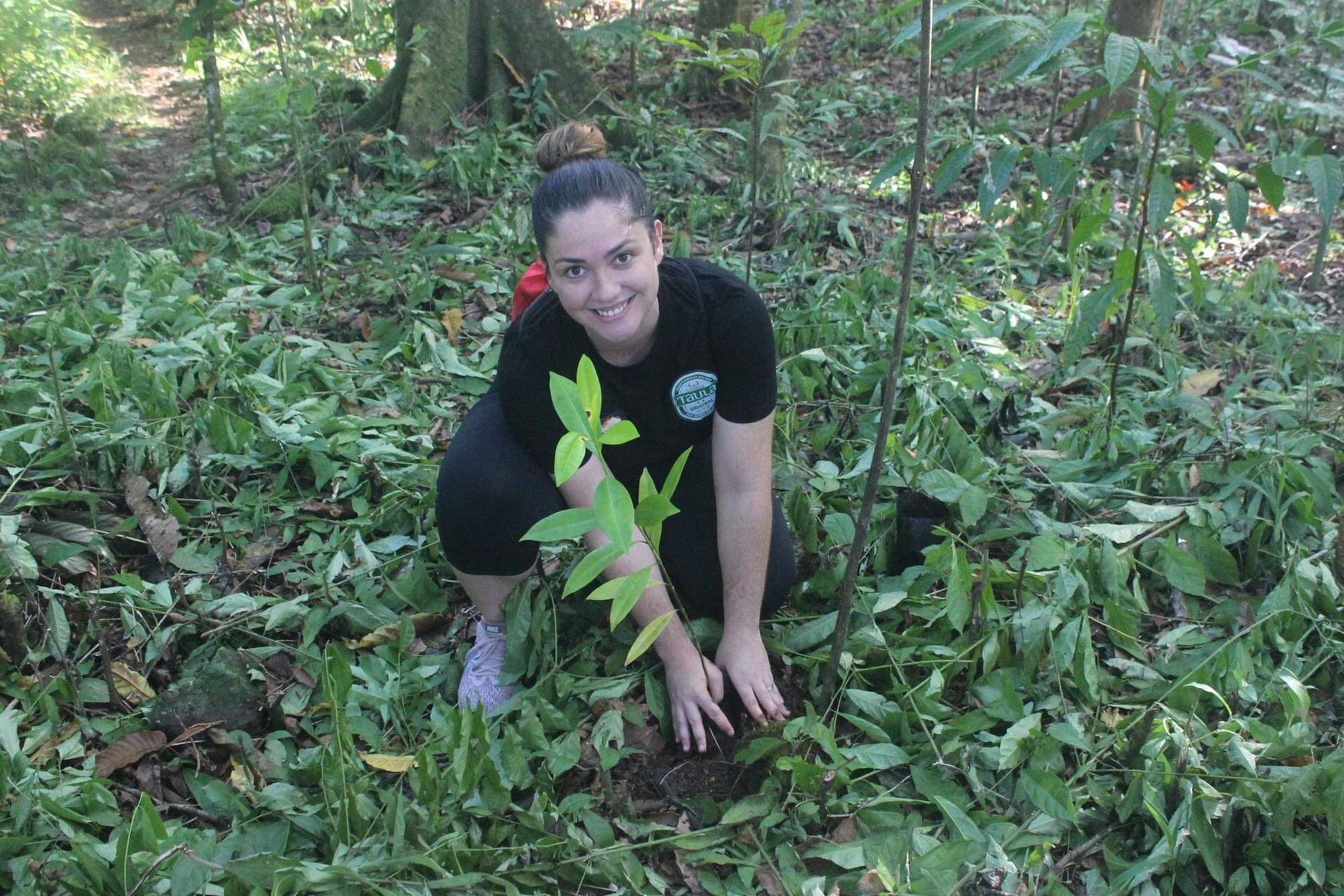 She added that this is the first of many more activities to come for the A.E.F. and they urged the community to join them on their next adventure for a safer and more resilient Samoa.

In a post on their Facebook page, the club said: “Apia East Flame Netball team planted 310 native trees at the Vailima National Reserve this morning contributing to the Two Million Tree Planting campaign. 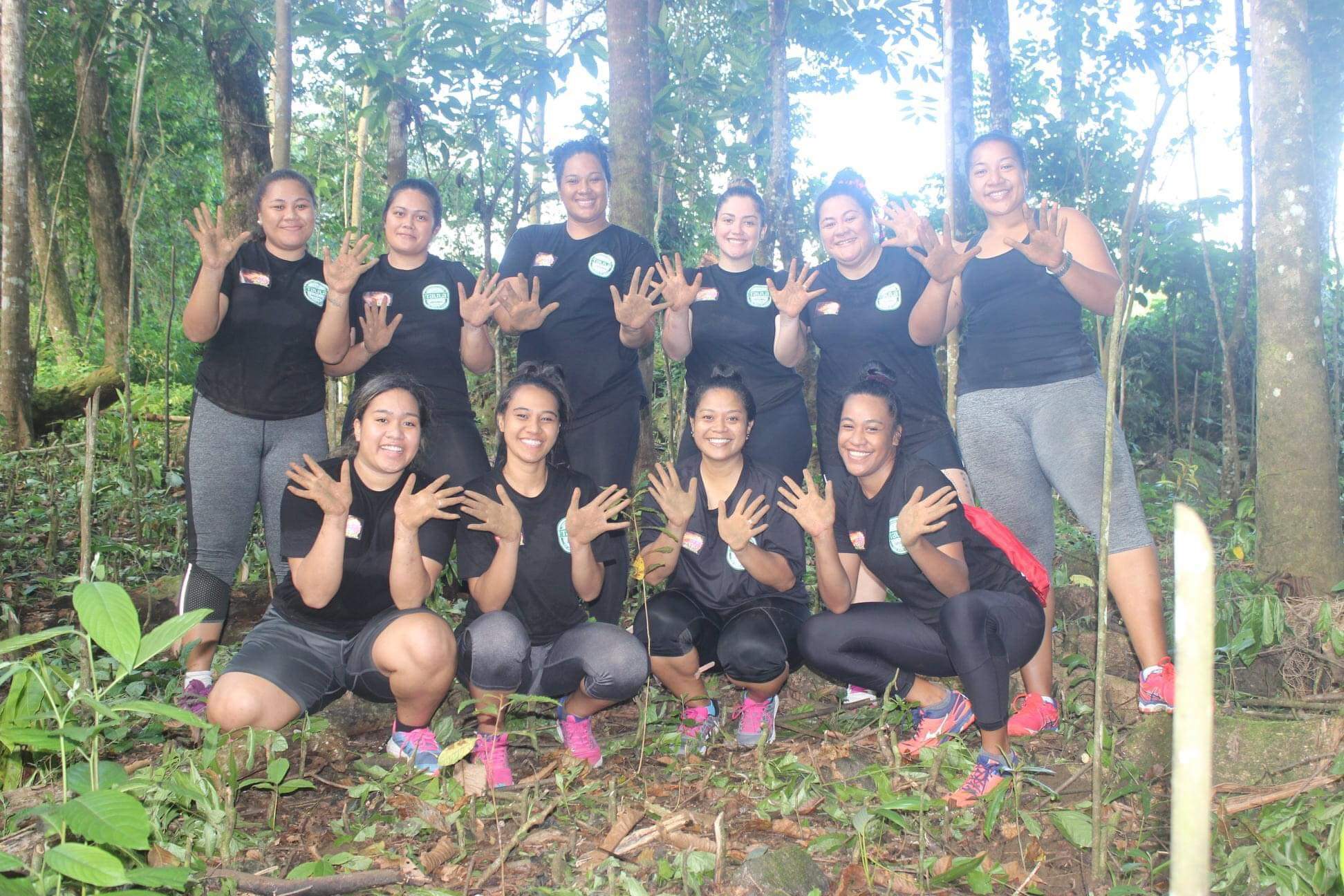 “Their efforts showcases their appreciations of our surroundings and forests which during this exercise have given them their connections to nature, maintaining their fitness to continue on their ball fighting for the netball tournaments this year.

“The young girls contribution encourages the support to planting more trees for Samoa's environment and the campaign. Thanking all the team members for your participation and motivations for a better Samoa.”