A car crash at Vaoala on Saturday morning resulted in four men sustaining injuries and getting rushed to the hospital by the Police.

The crash occurred opposite the old Myna's supermarket at Vaoala.

A woman – who only identified herself as the sister of the taxi owner who she said was also the driver that evening – told the Samoa Observer that the taxi had four males that night with only one of them sober.

She said they had been drinking in Sataoa and decided to go to the R.S.A. for the night and were driven by her husband, leaving the two cars that they used at their house at Leufisa. 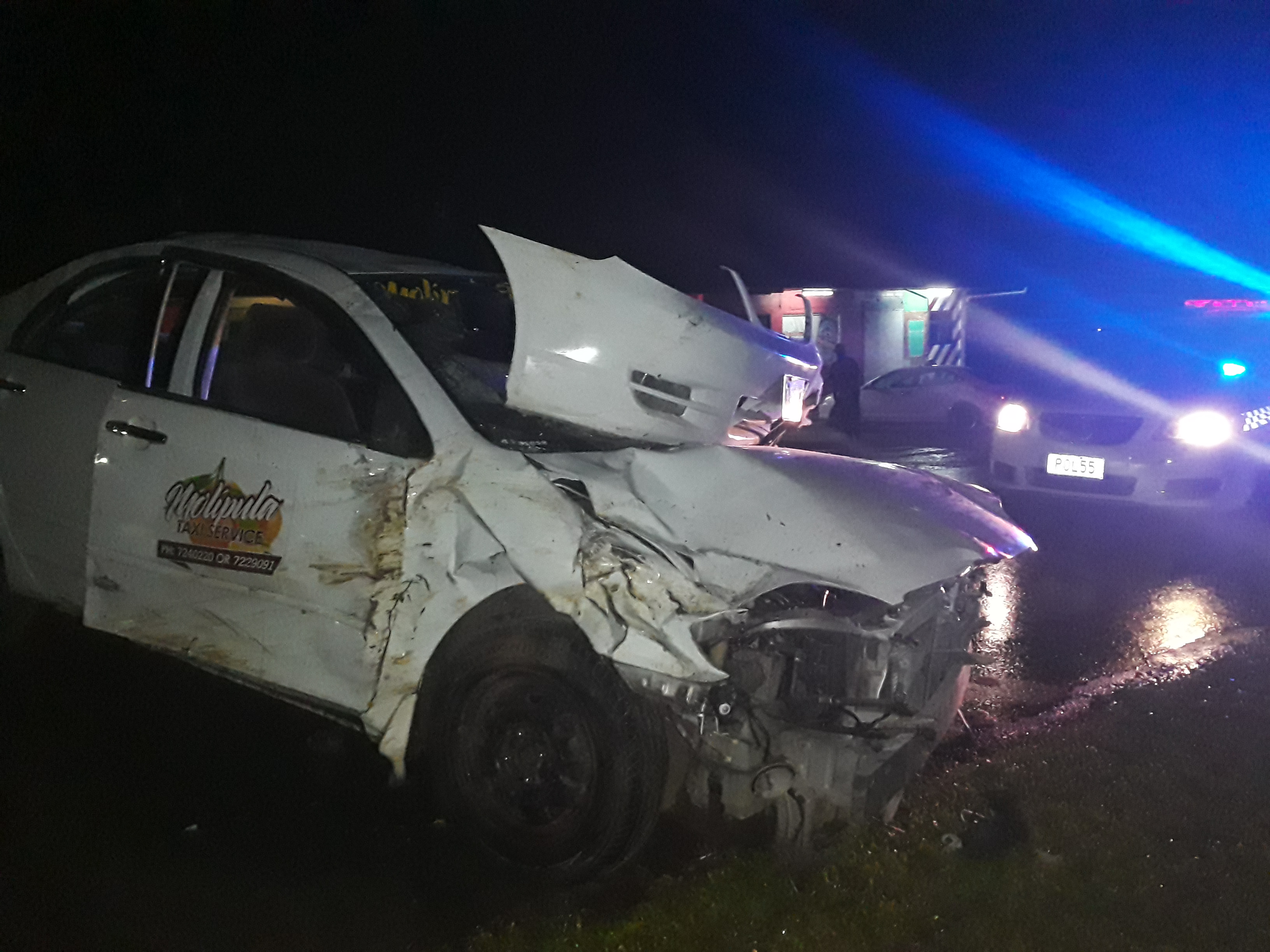 Upon returning to Leufisa after dropping off her mother’s cigarette packet, the woman said they found the boys had returned from the R.S.A. and were noisy in their home, which the woman said compelled her to ask them to leave.

When the boys left Leufisa for Sataoa, the youngest of the boys who was not drunk drove.

However, the woman said they soon received a phone call that the car had crashed at Vaoala and her brother was the driver, leading to suspicions that her brother wanted to drive his own car despite being drunk.

“There were four of them and only one wasn’t drunk and he was the youngest,” she said. “They found beer bottles in the car so it seemed like they drank back in the village before coming to town to go to the clubs. “The youngest who wasn’t drunk was the driver when they left, but they somehow switched drivers on the way.” 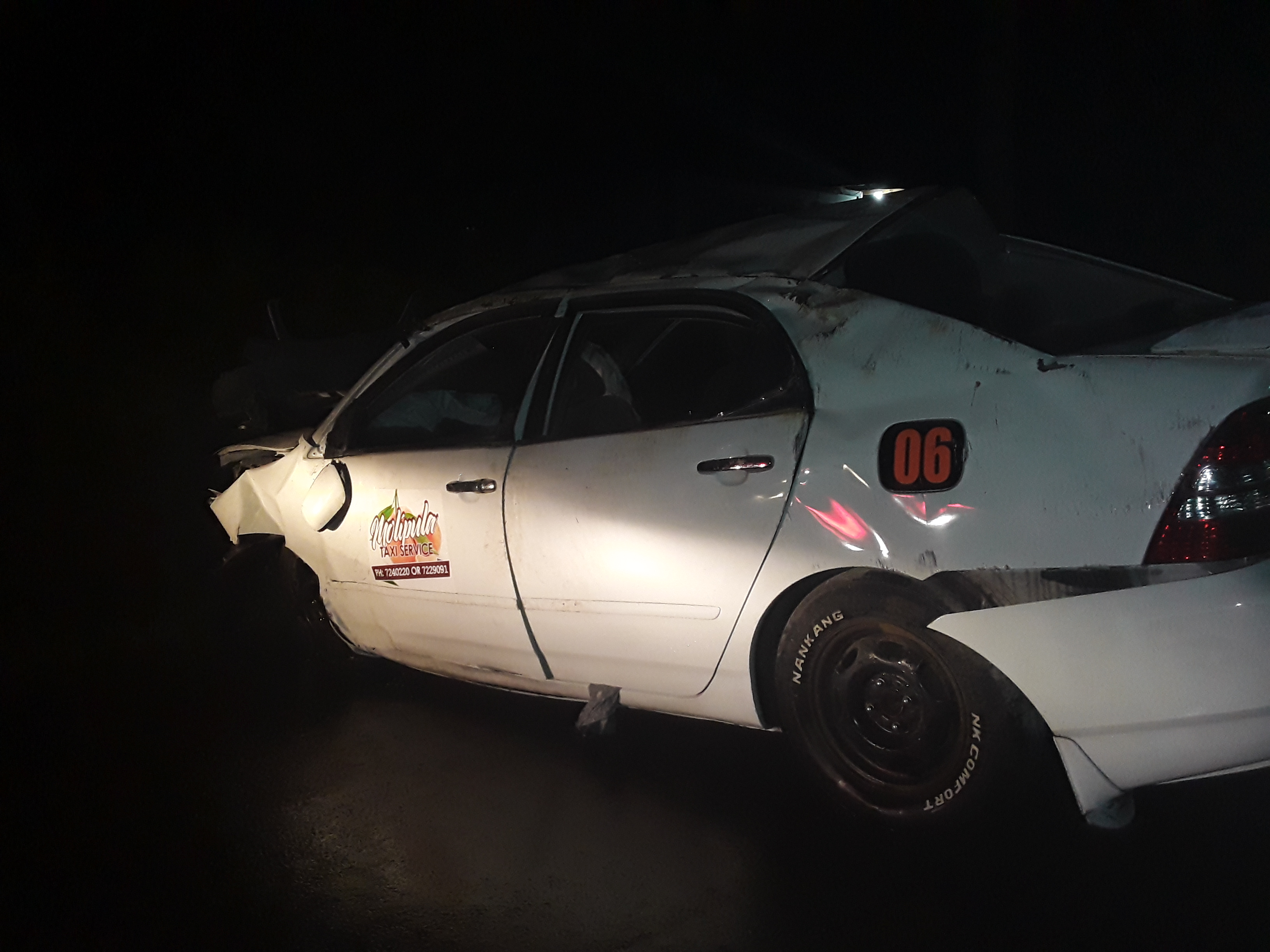 All four men were injured and were taken to the hospital by a police car, which arrived at the scene a few minutes after the crash occurred.

The driver’s sister said that some of the bystanders who arrived at the scene said the car flipped over when they got there so they helped turn it over.

She also said that when she got to the scene, the youngest of the four was lying unresponsive in front of the old Mynas supermarket.

The tow truck arrived at around 1:30am to tow away the vehicle with all its four tyres flat. The police at the crash scene declined to comment on the incident when approached by the Samoa Observer.