The unsung hero of rugby on the big island

His hands, skills and knowledge of the game have nurtured and developed some of the big island’s greatest talents and future Manu Samoa representatives.

Matamua is the Head Coach of the victorious Tamauli 7s team from Salelologa in Savai'i.

In an interview with the Samoa Observer, Matamua said his love and passion for rugby started like "every other kid" in Samoa.

"I fell in love with the sport from a very young age," he said.

"As you know, it is every little boy's dream to grow up and play for the Manu Samoa rugby team. That's how everything started for me.”

From humble beginnings, Matamua said he had overcome several obstacles to get to where he is today.

"It was a dream," Matamua said.

"It was challenging and yes I didn't end up playing in that high standard like other players.

"But [that] did not stop my love and passion for the sport. Rugby has always been something that I am passionate about.” 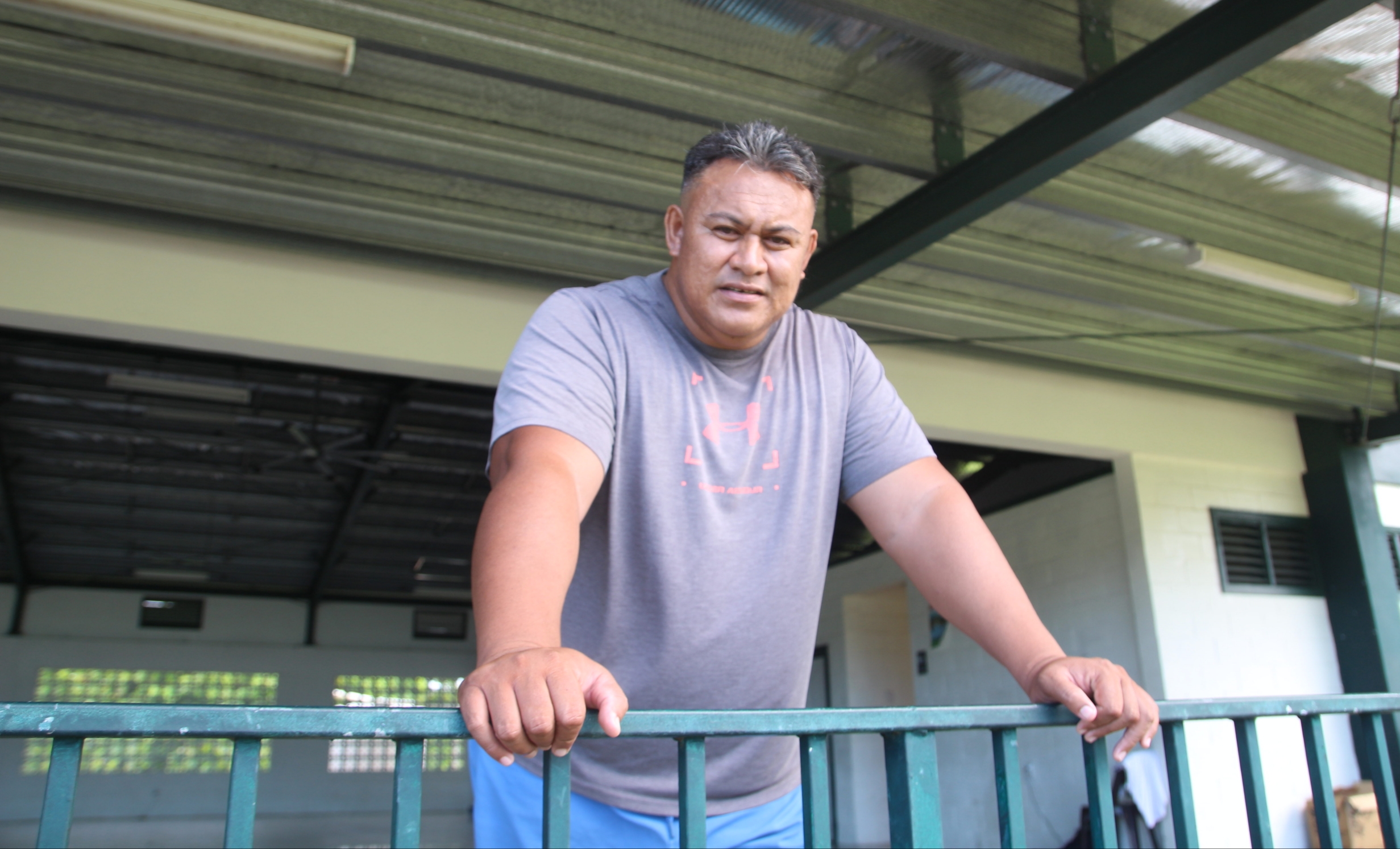 In 2013, Matamua took his passion for the sport to the next level.

"Living in Savai'i, I saw that there was a lot that needed to be done in terms of the development of the sport,” he said.

“I saw some raw skills and talents in some of the players in Savai'i and all they needed was to be nurtured and a little push."

When a job opened up with the Samoa Rugby Union [S.R.U.] for a Development Officer based in Savai'i, Matamua did not think twice about applying.

He was awarded the job, and ever since has been committed to making sure there are programmes in place to develop Savai'i players.

Matamua recalls making a lot of sacrifices to stay committed to his job.

"I cannot remember the countless sacrifices I [have had] to make just so I can get to where I am today,” he said.