The defending champions of Samoa's National Sevens tournament, Tamauli rugby team of Savai'i, say they are more than ready to defend the title they have held for three consecutive years.

The team that is made up of local players, all from the big island, who have been training since February this year in preparation for this year's tournament. They said they cannot wait to get on the field and play their hearts out when the tournament kicks off start this coming weekend.

The Head Coach of the Tamauli 7's team, Matamua Junior Salima, said his players are serious about the upcoming tournament.

"For three years now, we have been champions," he told the Samoa Observer. 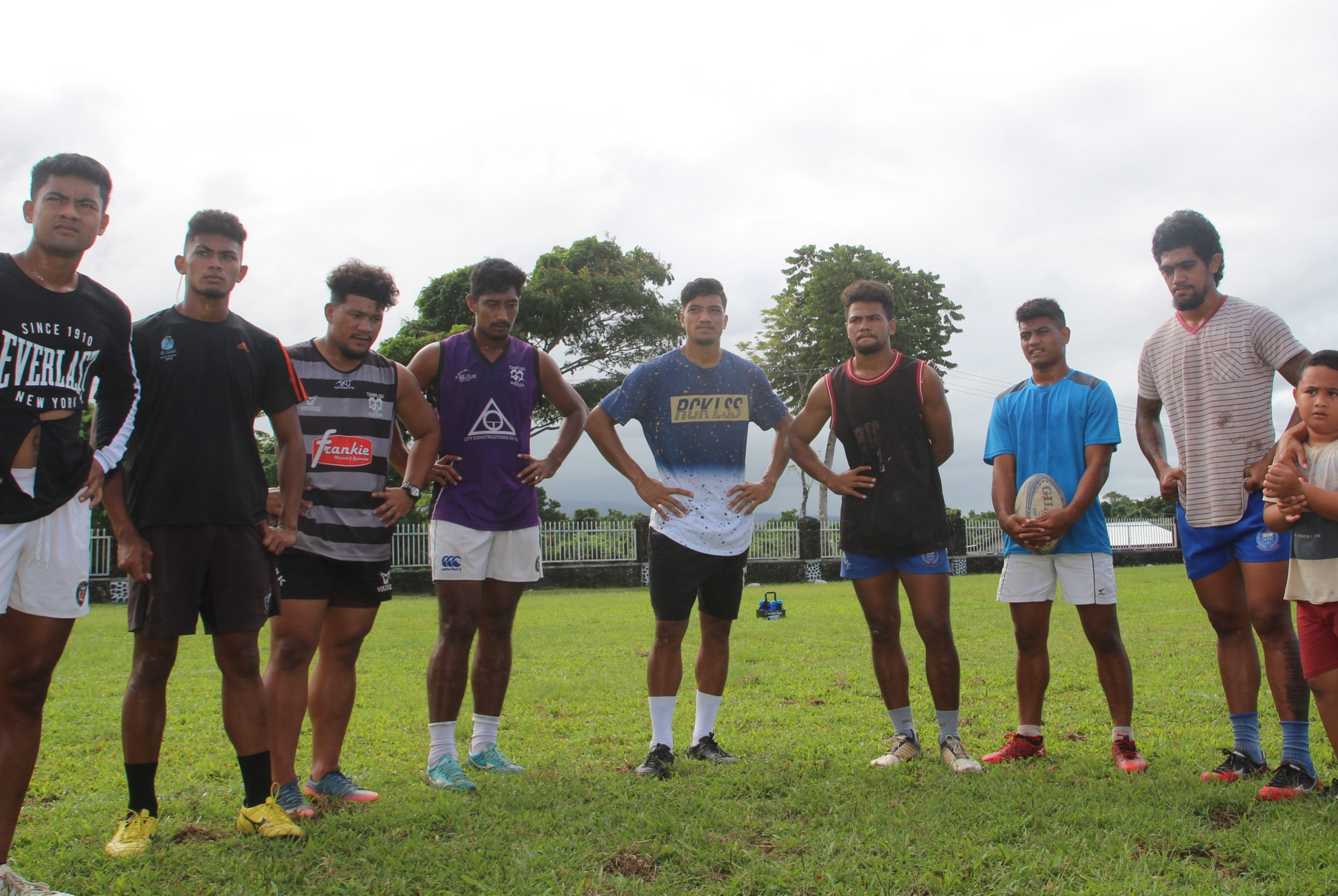 "Our very last tournament was Marist in the beginning of the year. We prepared so well, physically, mentally and spiritually but it didn't go our way.

"From there, after we lost to Marist in the quarter-final, it was like a wake-up call for our players. I can say after Marist in February, we had a break for two weeks, then we started to train again up until now."

The declaration of the state of emergency and the lockdown that followed to mitigate risks associated with Covid-19 did not stop them from preparing for the national competition, said Matamua.

"Even with the lockdown, we did not stop. We have been preparing for this (tournament). The boys are so committed and serious about getting back to defend their title."

But Matamua understands that there are bigger and better teams in Upolu who no doubt have been preparing well for the upcoming tournament. 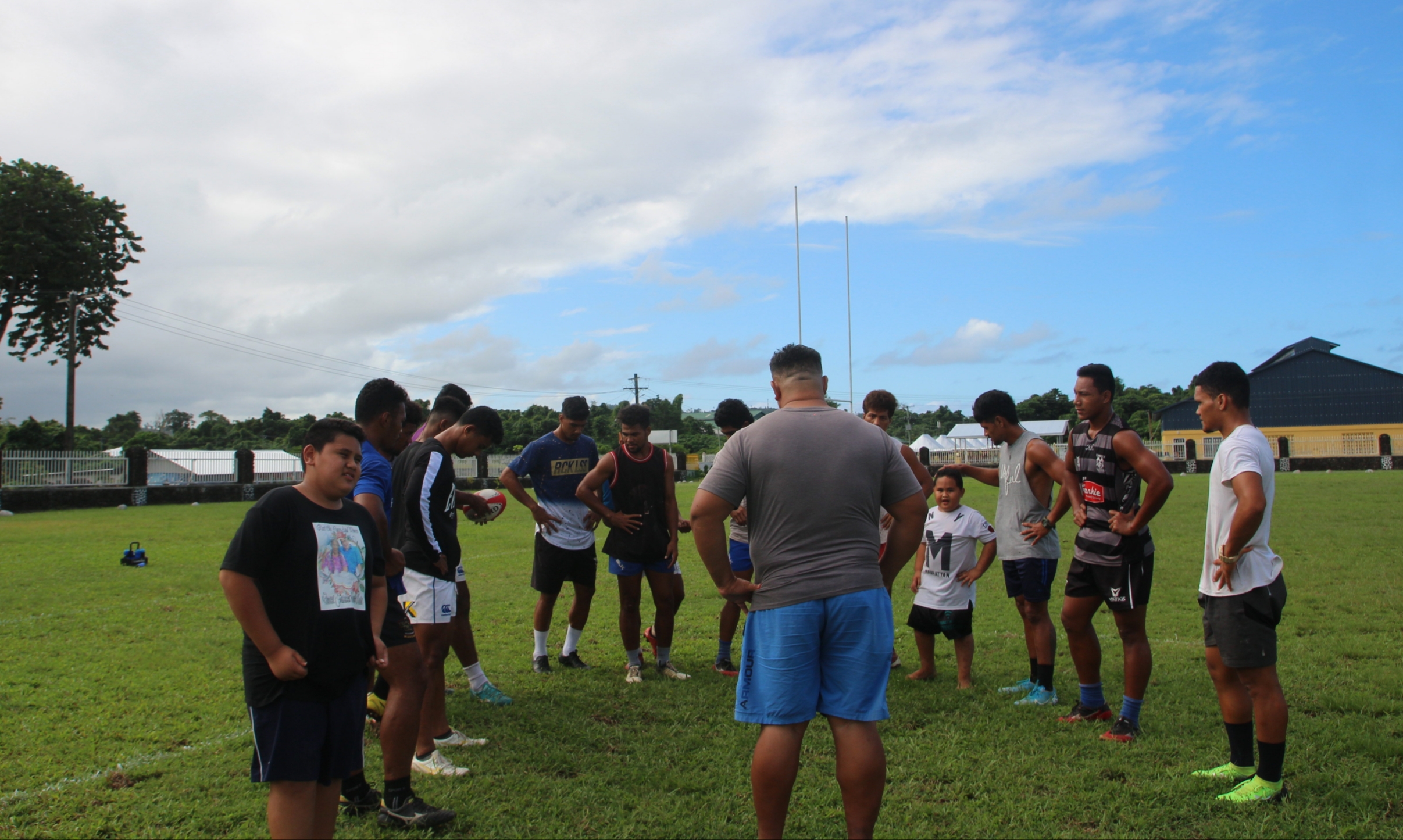 However, he is optimistic about their chances in the tournament this year.

"We have some really good teams, like Vaiala, Moata'a and Marist, the big teams out there. But the boys aren't taking this lightly and are ready for war.

"My boys understand how it feels when they got knocked out, and they want to fight back and defend their title as national champions. "They have been working really hard and have been committed with trainings.

"We are up for the challenge. The games will play here on their home-ground and we can't wait for kick-off."

Asked about the game plan his team will execute when the tournament starts this week, Matamua said it is simple.

"We will not take any game lightly. We will treat every game as final."

The skipper of the Tamauli 7's Team, Vaovasa Afa strongly believes his team will be undefeated.

"I believe we are well-prepared," he told the Samoa Observer.

"We have been training so hard and preparing so well for the upcoming games. Even when the country was in lockdown, that did not stop us from training and stay committed in our trainings."

The key area they focused on all throughout their training was fitness.

"We have worked so hard in that area specifically and we can see the difference after months and weeks of preparations.

"The other area we looked at developing was to know how to play in the different kind of weathers. We trained out in the sun and during rainy seasons in preparations for the National 7s.

"But looking at our preparations so far, I can honestly say that we will be undefeated. We are ready and cannot wait to get on the field and give it our all."

Savai'i will host the first leg of the Vodafone Samoa National Sevens Series on 7-8 August 2020.