The Office of the Regulator where the top job is currently vacant. (Photo: Samoa Observer)

The top position at the Office of the Regulator remains vacant since former Regulator, Lefaoalii Auelua-Fonoti resigned in May.

The call for applications is posted on the Public Service Commission's website and the government newspaper, Savali.

The advertisement states that those keen to apply for the position, which commands a salary of up to $125,526, will have to do so by next Monday August 3, 2020.

The advertisement of the position that has a term of three years does not specify the needed qualifications.

Applications to be considered are required to include a complete and signed application form (Form 2), certified Copies of all academic achievements, qualifications or training, recently updated Curriculum Vitae within the last twelve months and three most recent written references. 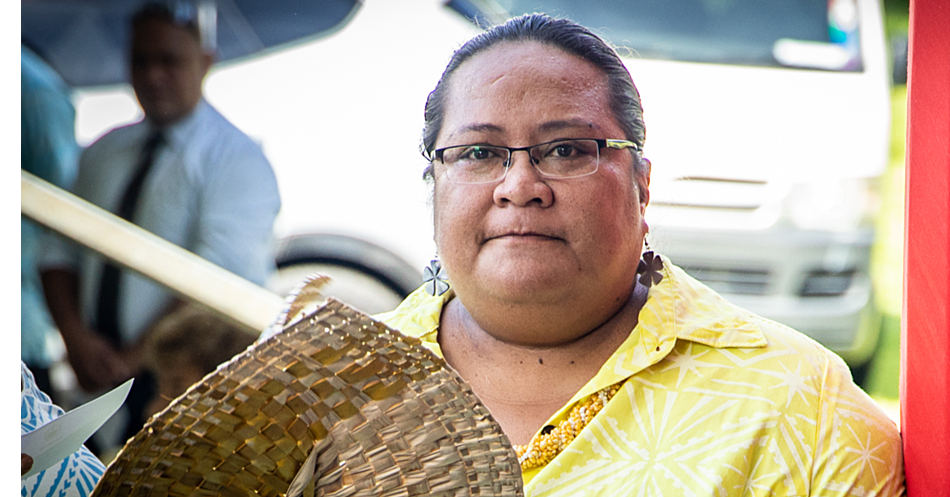 In February this year, the Cabinet suspended Lefaoalii as the Public Service Commission undertook an investigation into allegations she had misused her position.

But in May, P.S.C. Member, Lauano Vaosa Epa, advised in a letter to the Cabinet that given the “breach of the terms and conditions the Commission recommends the termination of the contract of employment forthwith.”

An official complaint was filed by the Regulator’s Secretary, Fialupe Uelese, alleging mistreatment and that Lefaoalii abused her authority.

Lefaoalii, who is an engineer by profession, was the first Samoan to be appointed as the Regulator succeeding two overseas based regulator