Students in Siusega, Aleisa, Nu’u, and Falelauniu will attend a newly renovated St. Paul’s Academy on the site of the former Tafa’igata prison after its opening on Thursday morning by Prime Minister Tuilaepa Dr. Sailele Malielegaoi.

The academy is the first-ever model school to combine all three levels of schooling and comes under the care of of the Ministry of Education Sports and Culture [M.E.S.C.].

Tuilaepa said the compound was affording students opportunities for a better future and commended M.E.S.C. for working to establish the school for students in the area. 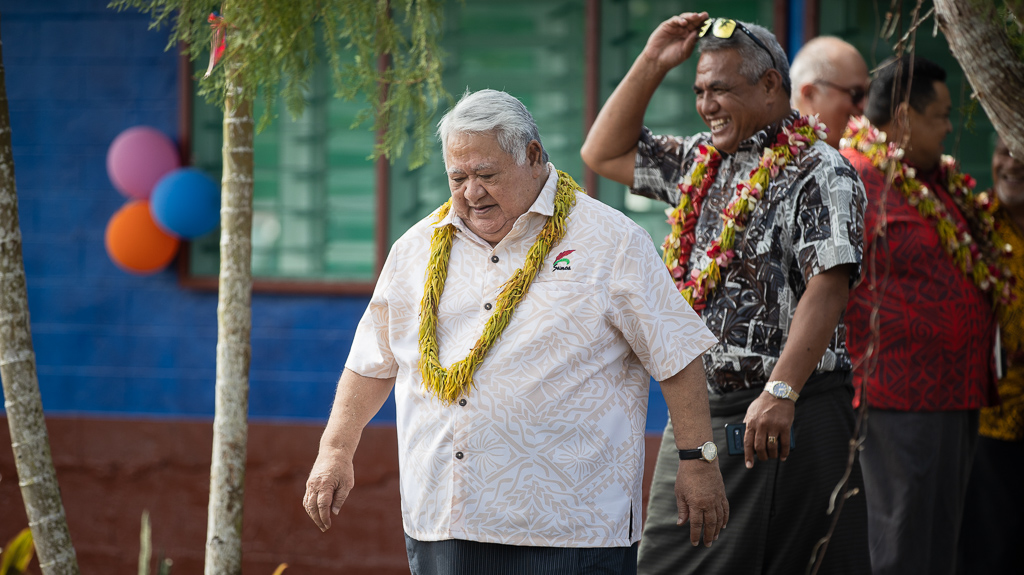 “Thank you for instigating a great initiative for the students who are the future of this country,” the Prime Minister said.

“It is a dream come true to establish a model school which consists of a centre for early childhood education, primary school and college to be open soon.

This will be the first school where digital education will be implemented all the way from early childhood education, primary school and college.”

He said the old prison will be renovated and will be turned into a college for vocational subjects and new learning pathways.

“There are also long term plans that this is where the Government anticipates establishing an archive centre, given the building foundation concrete is still strong,” Tuilaepa said. 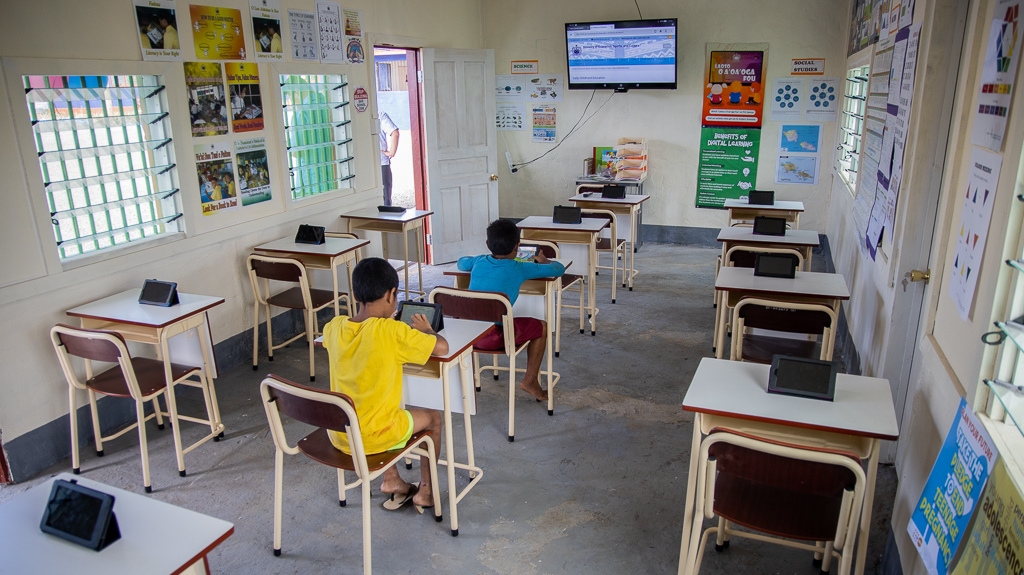 According to the Prime Minister, a total of 341 students have already registered but they anticipate having more than 400 students in classrooms by next week.

According to a M.E.S.C. statement, the development of the new academy, consisting of a new primary school, an early childhood education centre and a soon-to-be-college, has been made at the Tafaigata compound.

“This academy is history in the making, and will become a first-ever model school consisting of all three levels of schooling, a vision long wished for by the Ministry,” the Prime Minister said. 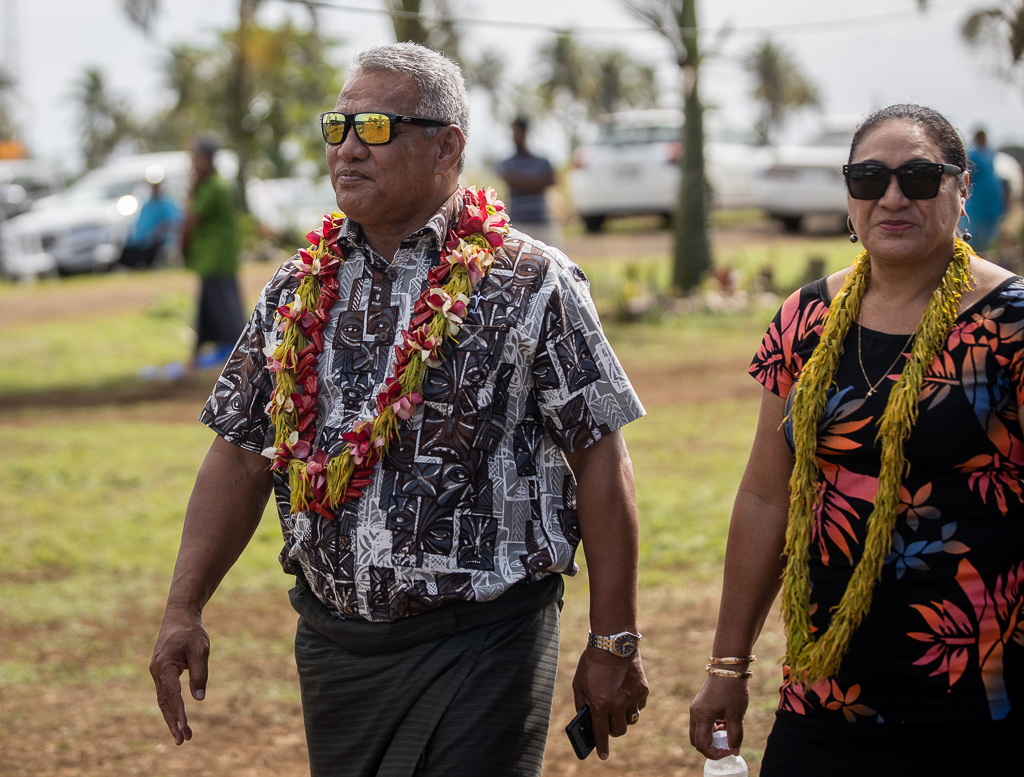 The 20 acres of land approved by Cabinet for the redevelopment has been under construction by the Ministry since June 2020.

The old buildings have been renovated to depict the transformation of new [early education centre] classrooms and primary classrooms for Year 1 to Year 8, a library and a staff room for teachers.

An estimated 2 acres of land has been reconstructed into a sports field. 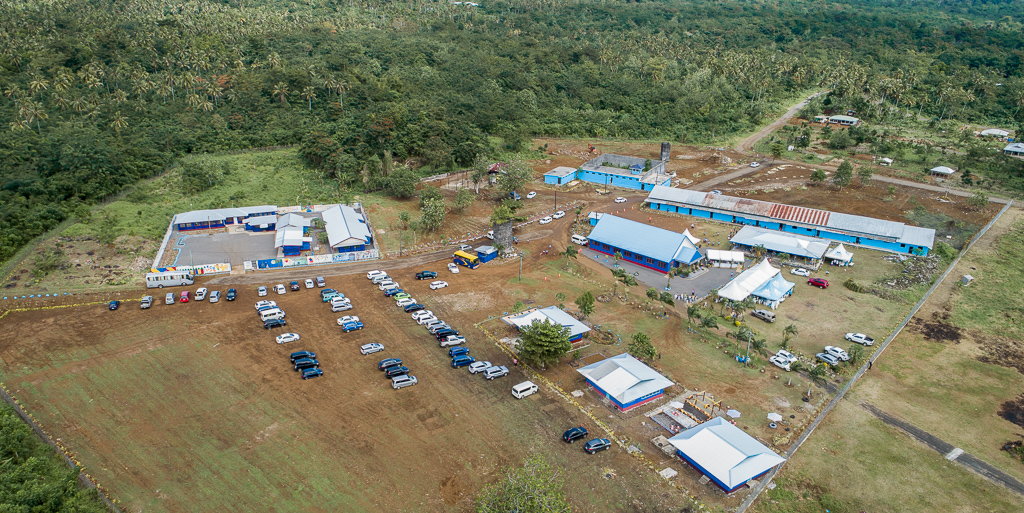 The existing old buildings will be renovated by the Ministry and transformed into vocational workshop space for students, storage and an offsite for archives and records. It is expected that the remaining vacant land will provide for the development of new extra primary school buildings and a new college for 2021.

This is the first model school for the development of digital education for both the early education centre and primary schools with vocational subjects and learning pathways to be included in the soon-to-be-developed College.

The Ministry in the last three weeks has dedicated itself to the landscaping and beautification of the area. It is a project that has involved the artistic skills and talents of art students and teachers from Leififi College in painting the walls which has transformed the buildings and fence.

The registration of students took place during the Term 2 holidays, with the intention that Term 3 will kick start with an official opening of the new school. Teacher registration has also been opened since Term 2.