More than 10 supporters and candidates joined the Former Member of Parliament, La'aulialemalietoa Leuatea Schmidt at the Office of the Electoral Commissioner, where they officially registered the new party.

There are now seven political parties that have officially registered for the 2021 General Election, Faimalomatua Mathew Lemisio, the Electoral Commissioner confirmed. 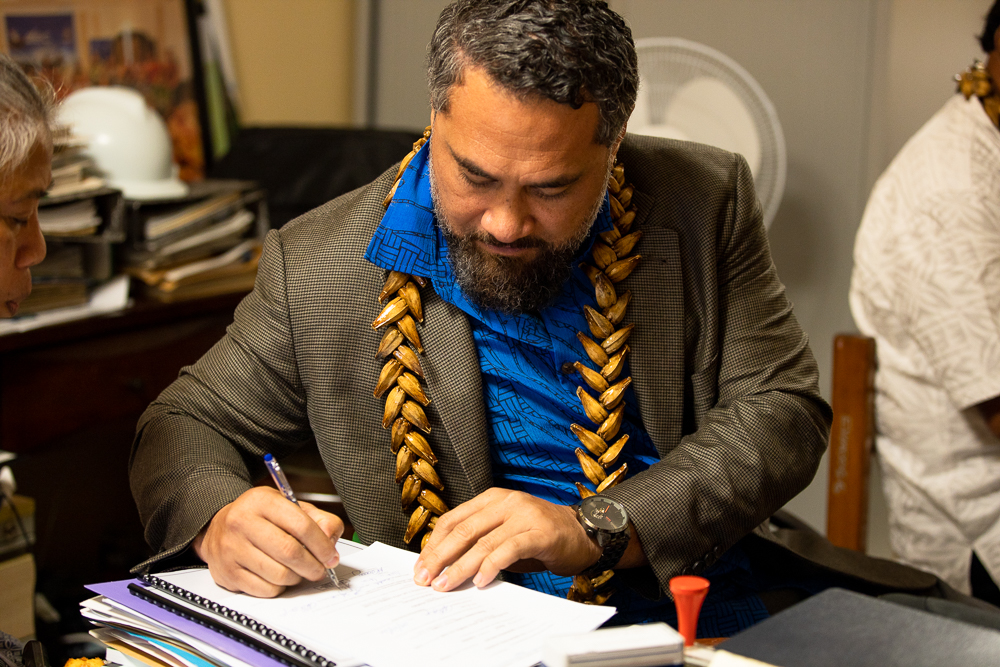 The members of the newly registered party rocked up at the O.E.C attired in black and white.

Outside of the O.E.C. office, La'auli was welcomed by the members of the public at the The Samoa National Provident Fund [S.N.P.F.] Plaza, who wanted to have their photo taken with the former politician.

La'auli was at ease, afterwards. 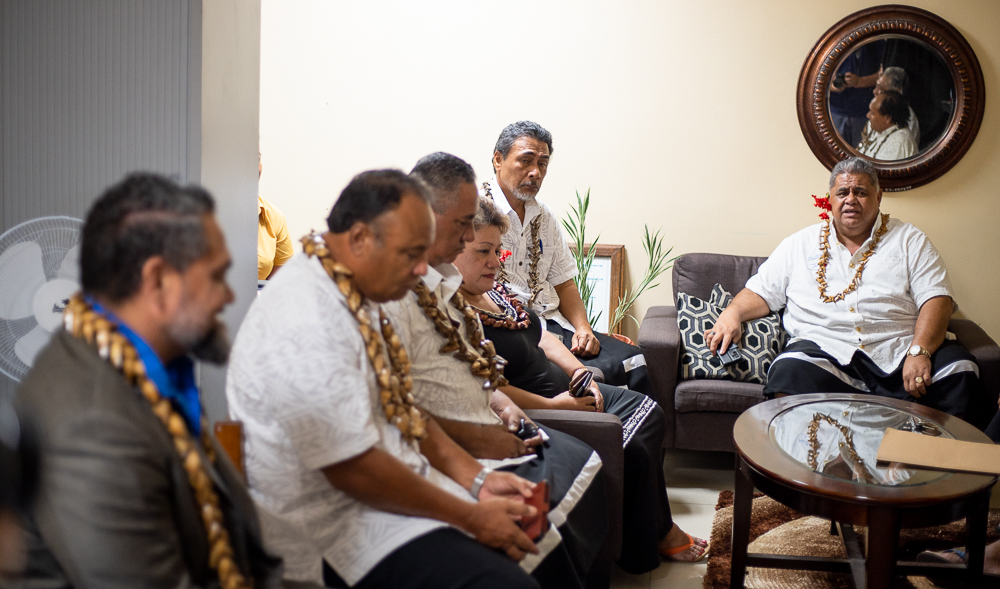 "Praise God," he told the Samoa Observer after the registration. "We are happy that this is done [party registration]. We are now looking forward to the next step."

La'auli confirmed that they have met with all the 50 candidates who are interested in running under the F.A.S.T. political party, each of them from all the 50 constituencies in Samoa.