The Latest: New Zealand moves to charge some for quarantine 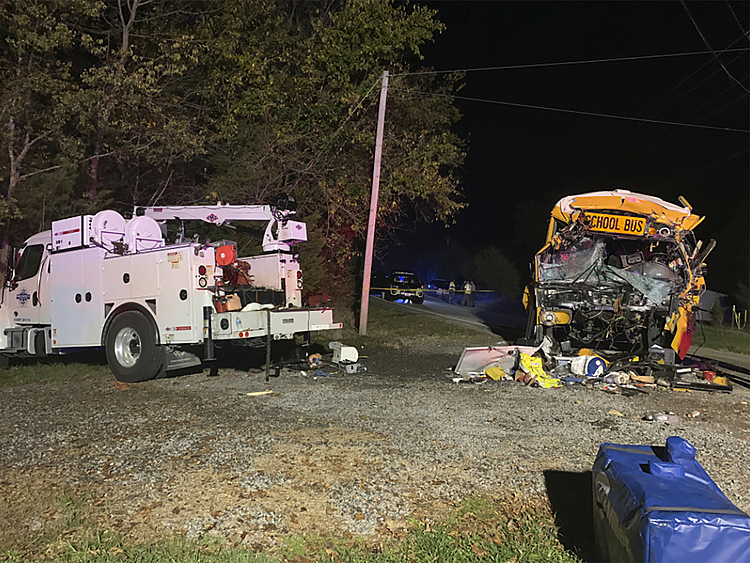