Samoan superstar nominated for an Emmy

Samoan Kiwi award-winning choreographer, Parris Renee Goebel, has been announced as one of the nominees for an Emmy for ‘Outstanding Choreography for Variety or Reality Programming 2020’.

The nomination comes from Savage X Fenty Show, a shoppable visual event from last year which gave a look into Rihanna's creative process for her latest lingerie collection.

This comes only weeks after being recognized as a Member of the New Zealand Order of Merit [N.Z.O.M.].

She is amongst four others including Al Blackstone, Travis Wall, Jemel McWilliams, Jefferson Benjumea and Adrianita Avila.

In an Instagram post Wednesday morning, Goebel said she had cried after waking up to the “best news”.

“I got nominated for an EMMY for my choreography on SAVAGE X FENTY. I definitely just cried my eyes out,” she wrote.

“Thank you to the incredible dancers and team that helped me bring this to life, my work is nothing without the passion and hard work from each performer, and [thank you] to [Rihanna] for giving me the opportunity to create with no limits on such a big platform.

“I feel so blessed, anything is possible.” 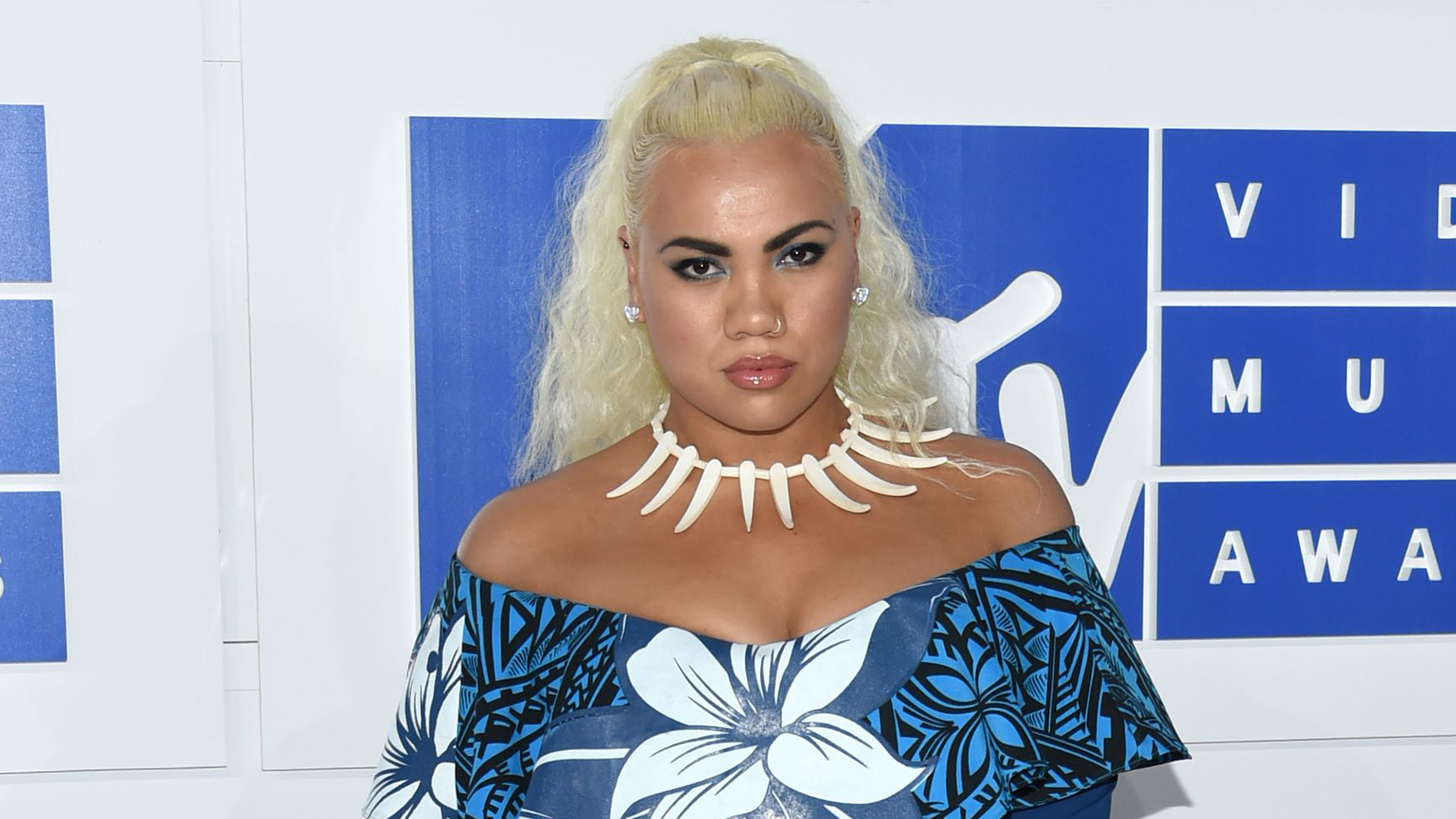 Her achievements are no small feat for a former Auckland School Grammar School student who left to focus on dancing.

From there she went on to become a dancer, singer, director and actress in the American 3D dance film ‘Step Up: All In in 2014’.

Dancing with some of the biggest names in the music industry, ‘Parri$’ has become a household name.

Despite her lack of formal training, Goebel was able to create an unconventional path to dance stardom, becoming a fully-fledged, self-taught dancer and choreographer while still in her teens.

She's come from starring in a Justin Bieber music video to iconic Korean music artists, to piecing together every move of Jennifer Lopez's Super Bowl halftime performance with Shakira earlier this year.

Goebel is reported to have been back in New Zealand for months, saying she's had a little more time to celebrate her latest achievement closer to family and friends.

The 28-year-old has more than 1.5 million followers on Instagram.