A sign highlighting the prices of chicken for one of the stores at Vailoa. (Photo: Vaitogi A. Matafeo)

Members of the public and shop owners have welcomed the new shipment of chicken products, which arrived this week, ending a shortage of chicken supplies in the country.

Frankie's Supermarket Group confirmed on its Facebook page that their chicken supplies have been replenished.

The good news was welcomed by some shop owners who had expresses concerns from their customers about the shortage. 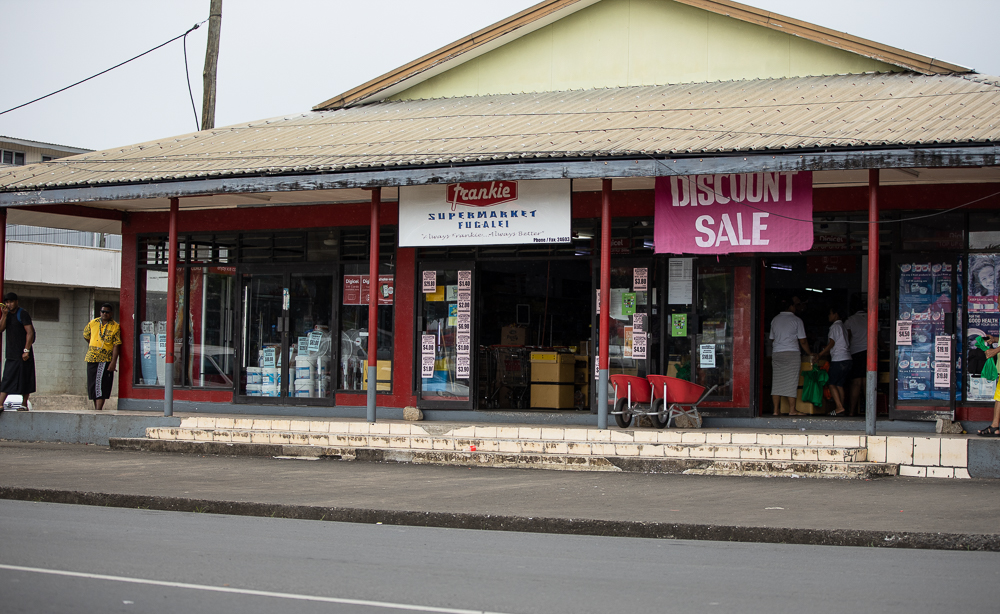 The owner of one of the small stores in Vaiusu, Mareko Petaia said that he had to turn away so many customers because there was no chicken to sell.

Mr. Petaia added that thanks to Frankie supermarket he was able to get some chicken.

He also said that he was told by one of the Frankie staff that only one customer can buy one box of chicken. 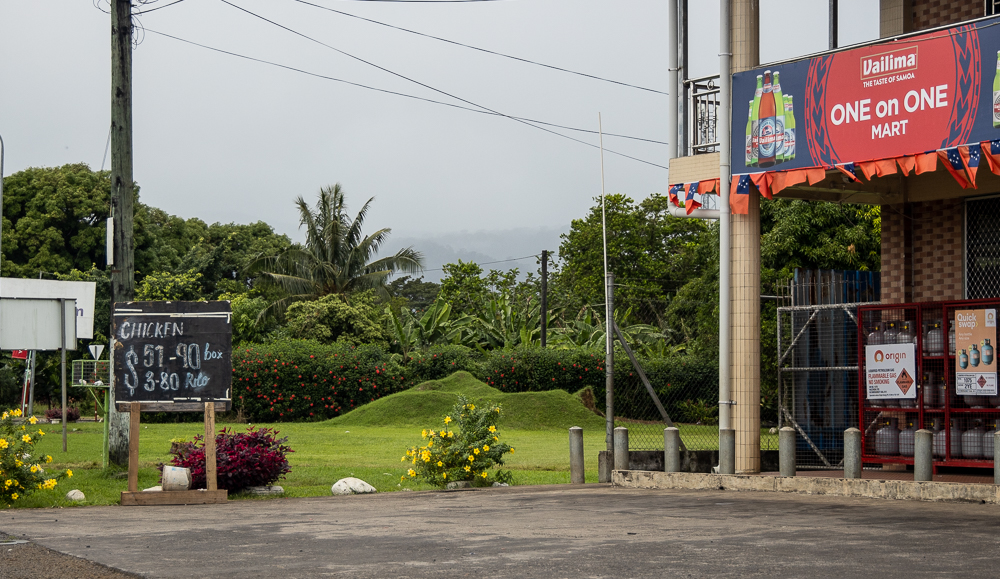 “I am very happy that Frankie has gotten more supplies for chicken because other than the popular tin fish, most of our people prefer to prepare chicken in daily meals.”

Another shop owner in Vaitele, Maratina Tele, she also welcomed the good news.

“While some of our people started buying other meat products such as beef or lamb and not forgetting the tin fish, our people still had a graving for chicken.

“Not only it is cheaper but it gives makes us full besides we are so used to eating chicken.

“I do hope that this problem of having a shortage in food supplies especially a high demanded food will not continue in the future, there is so much uncertainty due to COVID-19 impacts around the world.”

She also added that the shortage of chicken should be an eye opener for our people to consider the options available locally.

“Our people would be healthier if we ate our local produces.”

Pitovaomanaia Mayday Cai who owns the supermarket chain in Samoa with her husband Frankie Cai told the Savali newspaper that it was only one week that their stores faced a shortage in chicken supply.

But thanks to a shipment that arrived on Monday, there is no more shortage.

She also highlighted that the shortage of chicken led to members of public using other meat products such as lamb and tin fish.