The Government's plan to introduce changes to the education system, including the implementation of a four year level system dissolving Year 13, has been met with concerns by some stakeholders of the education sector. Some school Principals say the changes are too abrupt and that the students are not ready for them.

These concerns were echoed by the Principal of the L.D.S. Church College Pesega, Siakisone Taleni, during an interview with Samoa Observer. Aside from the new four year level system for colleges, students in Year 10 level will now be required to sit the Secondary School Certificate [S.S.C.] previously sat by Year 12 students. 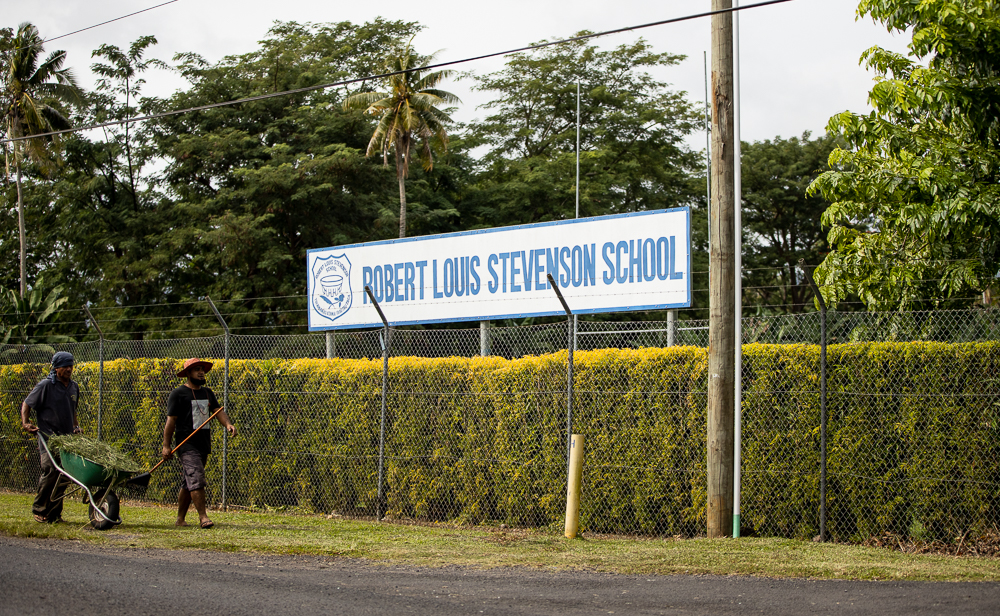 Mr. Taleni, who is also the President of the Principal’s Association in Samoa, said they were only told about the changes last week.

“We only found out about the new changes last week Friday when we had the Principals meeting,” he said.

“I can confirm that when I was in high school and even after I still haven’t made the decision.”

One of the challenges is that the schools are still waiting for the new curriculum to better prepare for next year’s changes.

“It will take time to be familiar with it because it requires the preparation of teachers, and also the infrastructure inside the schools," he said.

“For our school we have yet to decide whether to move our Year 9 from middle school to the college or have them remain there and that would mean we will only have Year 10, 11, and 12 and no more Year 13.

“It might take some time but I feel positive we can do it. But I can see what the Ministry of Education, Sports and Culture [M.E.S.C.] is trying to do by trying to help our youth, start making decisions, try to help them plan for their future.”

He added that there are positive outcomes that Government and the Ministry is trying to achieve to start building the students pathways early.

“But in my school’s perspective I support the decision, what I find is that the longer you’re in high school students will burn out. An example will be a student in Year 9-13 takes up five years but it can also include students that have repeated which is an additional year.

“By the time that they reach higher levels they burn out and begin to lose interest because your generation has left.”

The Vice Principal of Robert Louis Stevenson Secondary School, Masa Faasau, said the students are not prepared for the change.

“Personally, I do not support the Year 10s sitting the exam because it’s too early and we already suggested to M.E.S.C. that they rethink that but we will wait and see.

“This is a very delicate matter, it was also suggested by the Principals to postpone the Year 10 sitting the S.S.C. because it’s too early for a child to make a definite decision.

“The new changes do not really affect our school because ever since we started that’s the new system and we are ready at our school to sit the exams.”