Segavao's skipper, Vaimasenu'u Zita Martel, confirmed this during an interview with the Samoa Observer. The fautasi regatta will be the finale of this year's Festival. 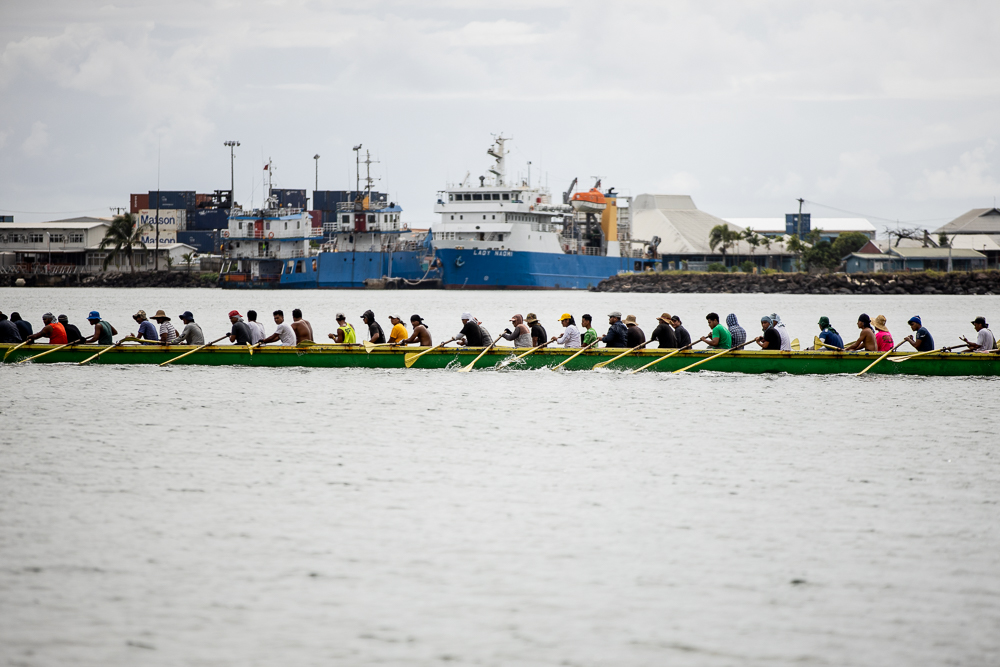 According to Vaimasenu'u, this is the first time women have joined the Segavao crew as paddlers.

One of the female rowers, Vailoa Fito Fareni, from Vailoa Palauli, Savai'i, said she is looking forward to the experience.

“I am overwhelmed to be part of the training squad because I and four other girls have been accepted by our skipper for training to get a spot in the final team," she said. 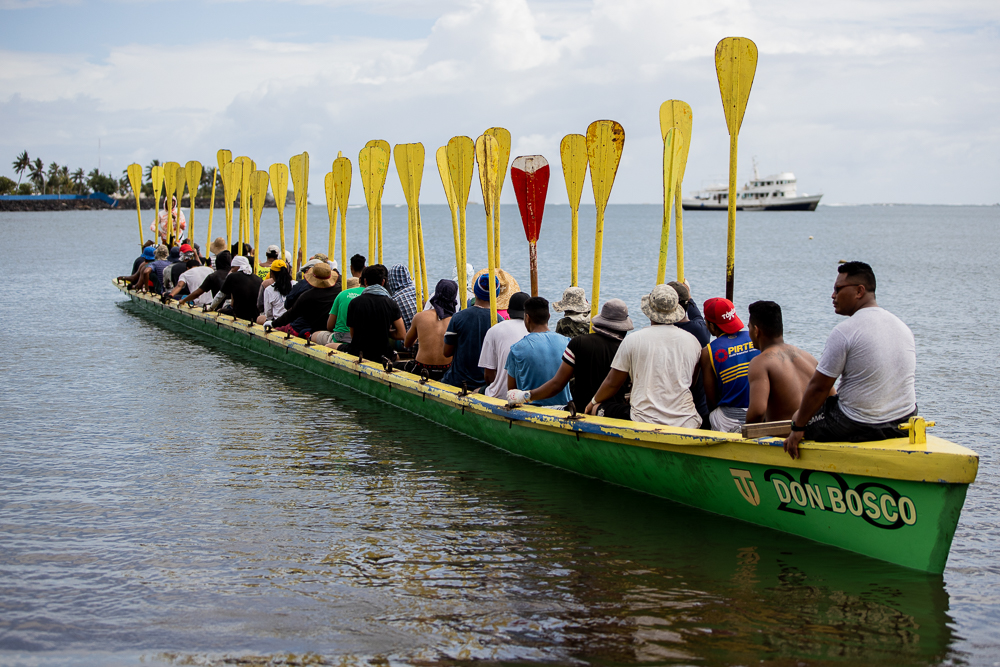 “I had the mentality that this was only a sport for men and while undergoing training some were also shocked that I am part of it because of the strength required in the race. I will treasure the experience with me going into the future because these are once in a lifetime sort of things." 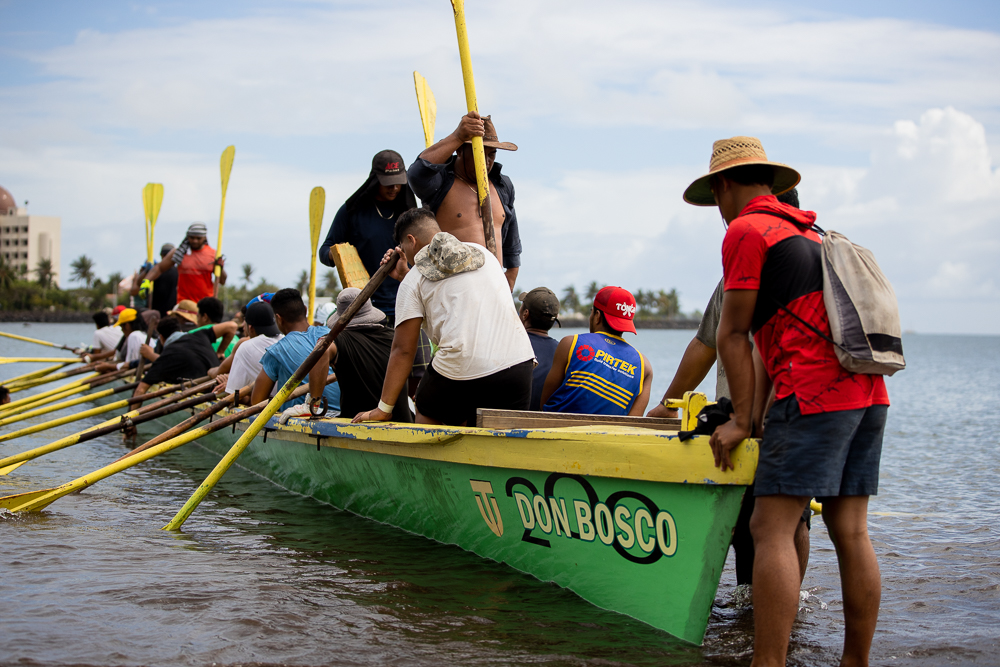 “Another reason why I am determined is because of our skipper who is also a female and she has led the previous crews from our school into victory.”

The 19-year-old added that as the days go by, training gets even harder but it all depends on the person.

“In life nothing worth having comes easily, I also hope I can encourage other girls to take up this hard challenge. 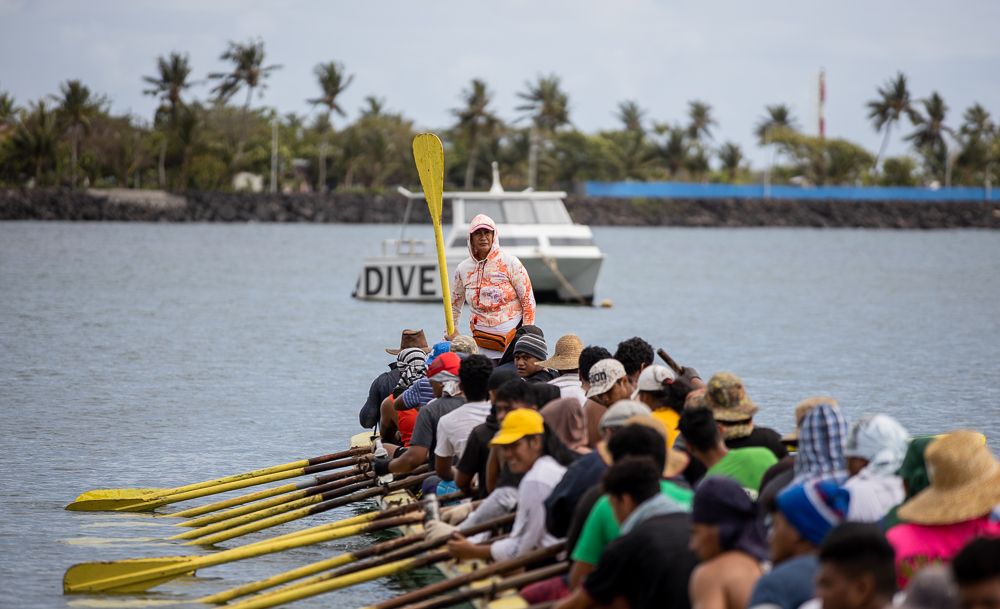 “My parents are also very supportive in my journey.”

Another crew member, Miracle Avaia, 20, from Mulifanua said that because they are all new, it also means the experience is also new.

“I feel mixed emotions because it is both an honour to represent our school but we can feel the pressure and not only there is limited time given to us but we are all new and unfamiliar," she said.

“But I believe that if we all work together and uphold our motto ‘one beat’ we can do it. I admit that we are not used to it physically from the arms to the legs but we are used to the sun.”

Another male rower, Casey Tofilau from Aleisa also said that it’s his first time rowing a boat which is a big challenge

“Despite how hard this role is for each one of us but I treasure the bonds we build with my fellow crew.

The Segavao Don Bosco IV Skipper said they are preparing the best way they can.

“It’s really hard to get the standard that we’re used to when we compete in a race because it’s the first time that we have had to train brand new teams, all 86 of them," Vaimasenu'u said.

“And get them ready for race day, in five weeks, usually we have four months which is 16 weeks to train a team and then we go into camp for four weeks.

“But this time, we have five weeks to train the whole lot of them, and then pick a team. We only camp with 80 and I drop six this week, and then camp next week Monday, while from the 80 we choose the 46 for the final team.”

She also mentioned that the mindset is so important in training the team.

“I need them to focus, getting their mind to will their body to do the work even though they are tired or fatigued because it’s not a sprint, it’s a marathon and it’s a five mile race.

“Being out in the water is getting the technique on the oar that is the thing that is most challenging for them to synchronise their arms and body to move with the rhythm of the drum or on the whistle.”