The Government has met with members of 31 villages and communities living within the Vaisigano River Catchment Area to update them on the US$65.7 million ($146 million tala) project funded by the Green Climate Fund (G.C.F.).

The meeting between the Ministry of Finance (M.O.F.) officials and the Government’s various implementing agencies was held at the Samoa Conference Center on Wednesday morning. 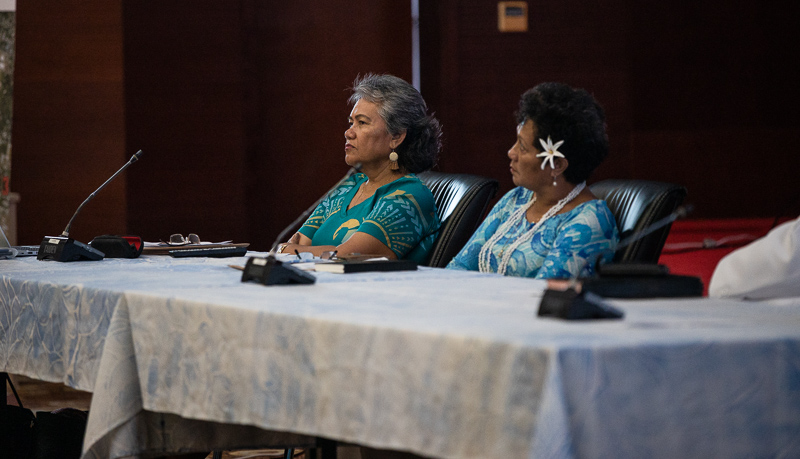 Besides the latest updates on the implementation of the approved work plan since June last year and the project’s future plans including the outlining of possible impact on the villages and communities affected, the meeting was held to ensure an understanding was reached between all the concerned parties and that the project gains the communities’ support to guarantee the smooth implementation of project activities.

Awareness of the program also encouraged the active participation of community members during the discussions, in order to gain feedback and insight on any issue of concern and the recommendations they wish to offer, which will be taken into consideration and formally discussed and addressed if required with the relevant implementing agencies within the Government. 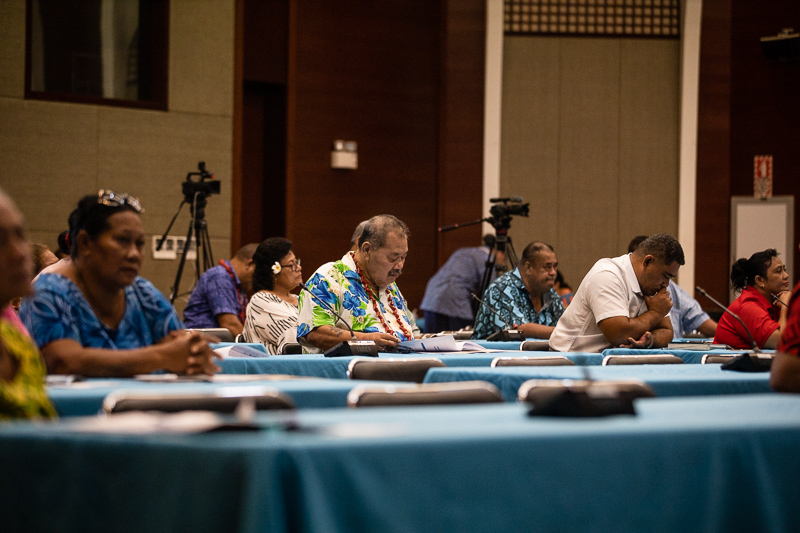 Speaking during the meeting, Leiataua thanks the representatives of the villages and communities within the Vaisigano River Catchment Area for taking part in the awareness programme.

“The purpose of this programme is to continue the awareness and presenting the information on the development of the Vaisigano Catchment Project,” he said in his opening remarks. 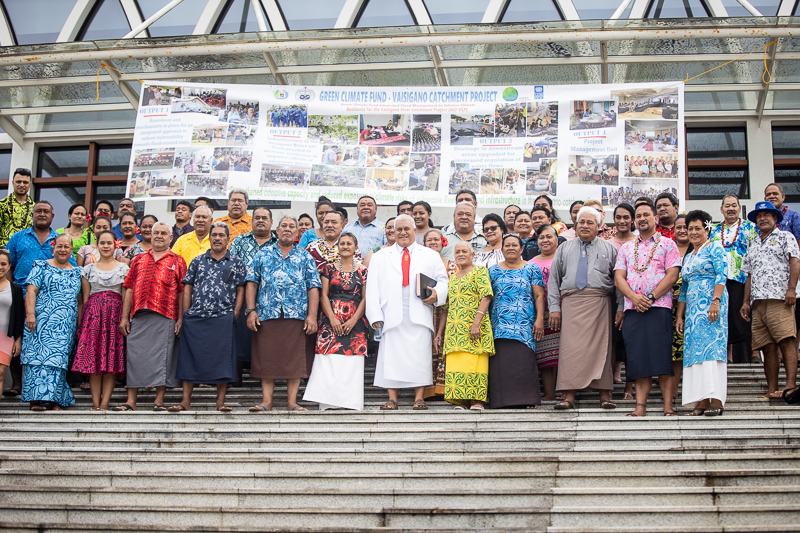 The United Nations Development Programme [U.N.D.P.] is the implementing agency with Leiataua adding that the project  is the first of its kind in the country and the first project in Samoa that is funded by the G.C.F.

The G.C.F investments are directed to an integrated approach to flood management and natural disaster risk reduction known as “Integrated Flood Management to Enhance Climate Resilience of the Vaisigano River Catchment in Samoa.”