The villages of Toamua and Puipaa express support for the LTC Bills. (Photo: Aufa'i Areta Areta)

The villages of Toamua and Puipa'a have agreed to support three bills proposing to restructure the judiciary, following consultation with the Special Parliamentary Committee.

Former Cabinet Minister and Member of Parliament, Ulu Tuilagi Kini, said both villages considered the “explanation” of the bills by the Committee and have agreed to support the proposed amendments that are currently before the Legislative Assembly.

The bills in question are the Constitutional Amendment Bill 2020, the Lands and Titles Court Bill 2020, and the Judicature Bill 2020.

"The goal is to support the bills put forth by our Parliament. Why? Because it contains the in-depth knowledge of the head of Government and it's something very important to listen to," he said. 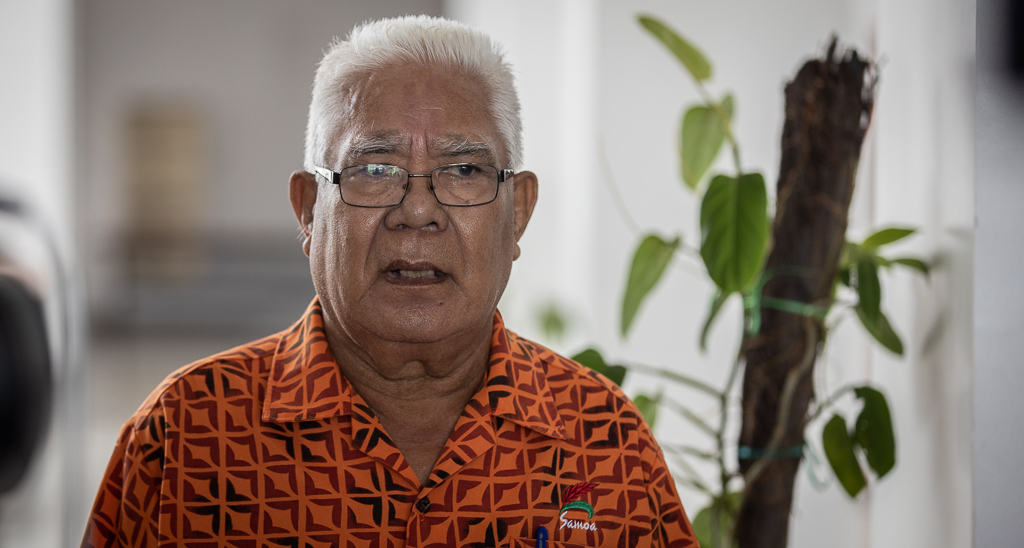 "The plans of this village to support was not a light choice, no, it has been discussed in the villages and has opened the floor for individuals to voice their opinions.

"However, we have unanimously agreed to support the proposed changes in the tabled bills."

The Toamua and Puipaa villages’ representatives entered the consultation room together, despite having separate scheduled times on Wednesday morning as public consultations continued in Upolu. The consultation meeting between the two villages and the Committee members lasted three hours.

Ulu said the bills were thoroughly discussed with the Committee and they were also given the chance to ask questions as well as give opinion.

"If we see the [common] laws, it's not always suitable for us, maybe generally for individual rights but for the overall communities such as extended families and villages, these [proposed changes] may be their lifeline," he added. 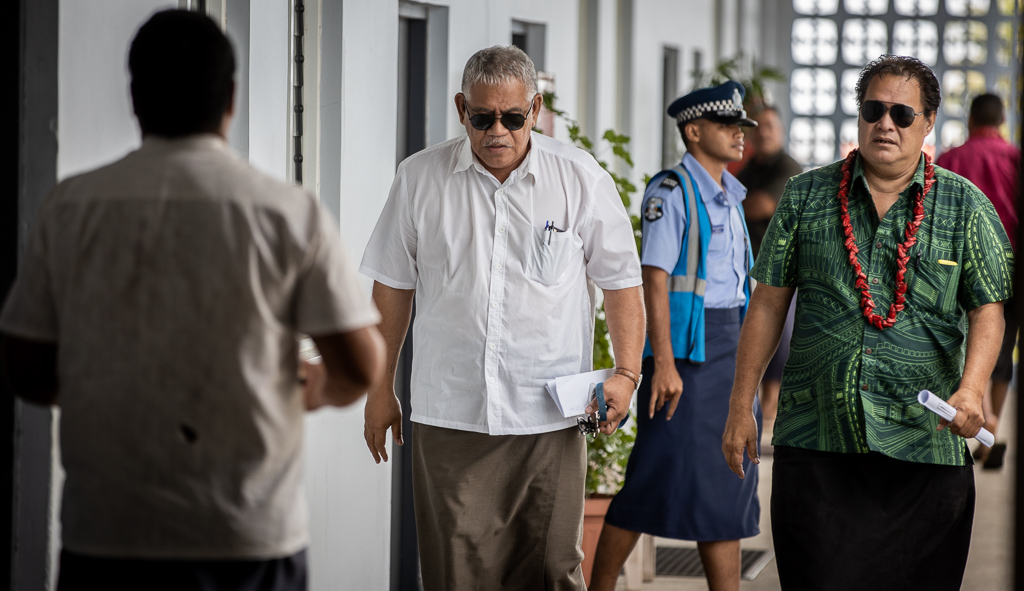 Ulu maintained that the proposed changes were not pulled out of thin air but rather because the Government saw the need to amend the laws and propose changes.

"We would not have come out if they did not thoroughly explain the proposed changes and as of now, there is not one doubt or grey area in the minds of our village regarding these bills.”