The Deputy Police Commissioner, Papali’i Monalisa Tiai-Keti, has warned motorists of the consequences of drunk driving and called for the “selfishness” to stop.

Papali’i sounded the warning after a car crashed into a ditch at Tuana'imato last Friday evening, resulting in the death of a father of five, Papu Mariner.

The driver was under the influence of alcohol when the vehicle crashed, according to bystanders.

"We remind drivers of the impact of driving under the influence of alcohol and often innocent pedestrians are affected and most likely killed by their selfishness," she said when responding to questions from this newspaper.

"If you are a driver and you are intending to drink then please don’t drive.”

The deceased in last Friday evening’s crash was a father of five young children and is originally from Safotu but lived in Falelauniu with his family at the Methodist Compound.

Eyewitnesses, who were at the scene of the crash last Friday evening, said the deceased was not wearing a seatbelt at that time and the vehicle’s airbag did not go off upon impact. 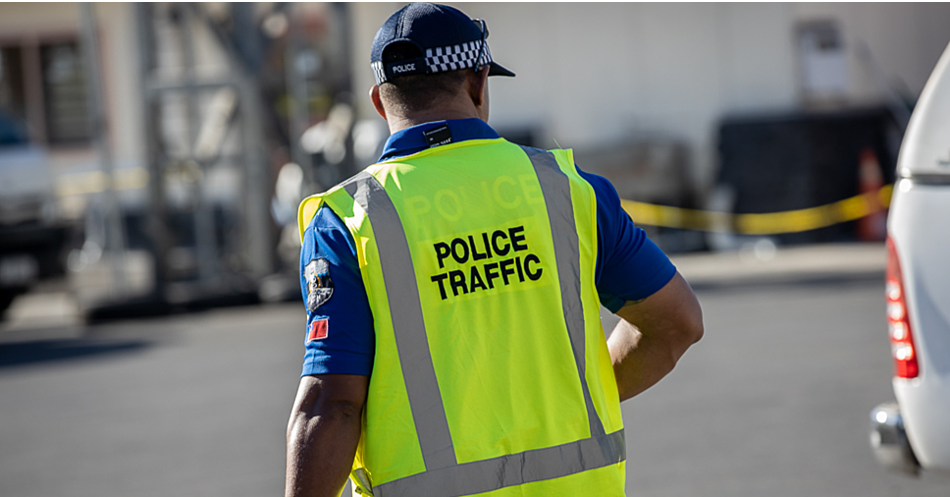 Last Friday’s fatality comes a week after a seven-year-old boy from Falelatai was hit by a truck, which dragged his body to his family’s front yard while he was walking back from a store. Eyewitnesses alleged that the driver of the truck was also under the influence of alcohol at the time of the accident.

In October last year two deaths in a single night at Fugalei and Falealili were all connected to drunk driving, compelling Fuiavaili'ili to urge motorists to stay home if they were drinking.

"Stay at home if you're going to drink and if you're drinking at home, don't drive and don't get involved in dangerous stuff too," he said.

"If you see someone drinking and then hopping in their car, do something. Be proactive, you might save that person's life or somebody else's life.”