The Vaivase-tai Congregational Christian Church of Samoa [C.C.C.S] celebrated their 53rd birthday on Monday, at their residence in Vaivase.

The celebration also included the commemoration of 52 years of thanksgiving [Lotu Faafetai].

The church was officially opened on 29 March 1967. It is a day to remember for the families of churchgoers, whose forefathers were involved in the hard work involved in developing the land and building the church which they use to worship to this very day.

The following year, the church chose 27 July 1968, to acknowledge their humble beginnings and every good deed that followed.

One of the oldest members of the church, Papalii Samuelu Petaia, told the Samoa Observer in an interview that the church building was a testament to the blessings upon their church and their ancestors. 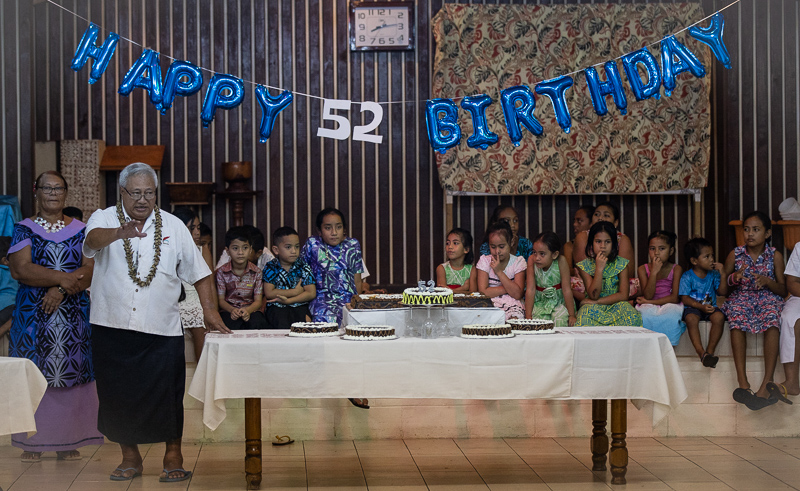 “We were really young during that time when the first church was put up and now we’re leading the church, especially our children, in serving this church and we’re very honoured and grateful for the [more than] 50 years [for which] this church has existed,” he said.

The church’s main goal is to engage worshippers, particularly young people and turn their attention towards Jesus Christ and God.

There are currently over 40 matafale serving in the church.

Among those included in the church’s thanksgiving included the Government of the day, which provided the land for C.C.C.S. churches and the church itself which granted land for the Vaivase-tai church.