World Rugby and Tier 1 nations need to work together to improve rugby in the Pacific. (Photo: Dan Sheridan)

After a players’ association, the Pacific Rugby Players Welfare (P.R.P.W.), submitted a scathing report on governance in Pacific rugby to a World Rugby review, the game’s governing body this week rejected much of the claims it made.

But sports lawyer Ben Cisneros, who advised the P.R.P.W. on the Veilomani Report, said World Rugby’s reaction was disappointing.

“They didn’t necessarily say everything in it is wrong and they are going to ignore it, [but] they ultimately didn’t welcome it; they responded in a defensive manner,” he said in an interview with the Samoa Observer.

“It is important how they responded in terms of how we expect it to be handled.”

The leader of the working group overseeing the review, Sir Hugh Robertson, has told P.R.P.W. he has accepted the report and will review, but much of the review board are World Rugby staff.

Mr. Cisneros said it is still not clear if the review findings will even be made public. 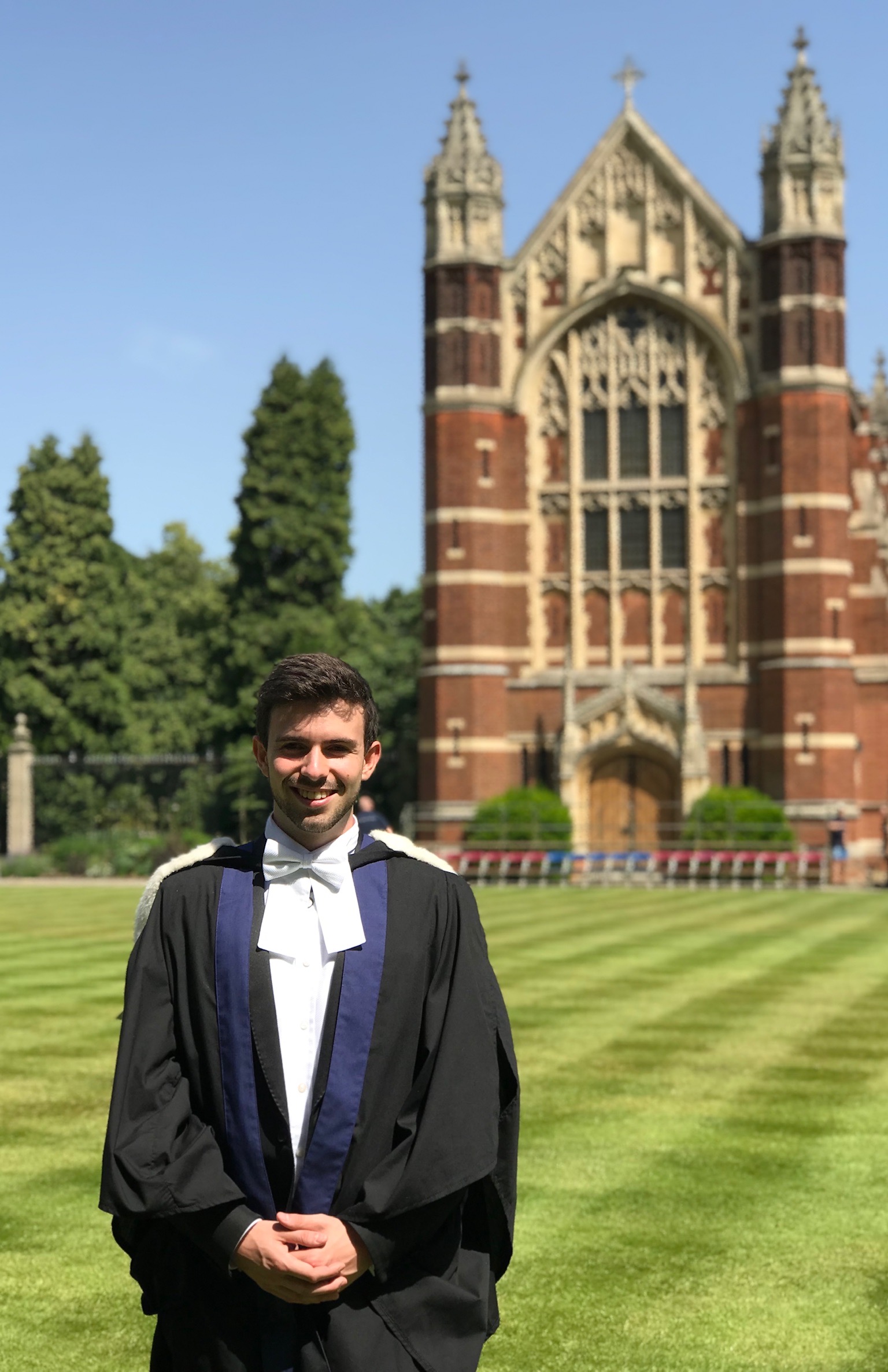 Contained within the Veilomani Report are requests to improve the funding model and match schedule to make the international game more equitable for Pacific rugby unions.

For now, P.R.P.W. argue, Samoa, Tonga and Fiji unions are left to depend on their Governments for funding which leaves them open to political interference and potential corruption, in turn harming their performance.

Under the decision-making structure of the governing body, those unions can block any moves to reform the game’s structure, the P.R.P.W. argues.

“In theory, the big unions hold the balance of power,” Mr. Cisneros said.

On changes to the international playing schedule, for example, World Rugby regulations dictate that matches must be regulated, coordinated and approved by the council.

Mr. Cisneros said as the game continues to grow, more governance structures need to be enforced to make the sport fairer.

“The more stakeholders in the game there are the more important it is that the system is fair,” he said.

“That is why I think that organisations that are completely independent of World Rugby like P.R.P.W. do what they do and try to hold the big organisations to account.

“I think there are genuine concerns with the governance of the game and that change is needed.

“There is no time like the present, particularly with the reset going on around the world because of the pandemic. Now would be a good time to go forward with a refreshed approach and with a  slightly new attitude to governance.”

The World Rugby Governance Review was launched in mid-June following the election of its chair, Sir Bill Beaumont, who campaigned on the promise of a review.

Despite initially comparing the review to marking one’s own homework,  Leo wanted to take the opportunity to put all the issues in regional rugby on the table for World Rugby to review.

The Veilomani Report, published last week, is a 59-page compilation of alleged wrongdoings in Pacific rugby and a plea to World Rugby to invest in better funding and match schedules to fix the problems at their source.

It details minor and major breaches of World Rugby policies and bylaws by Pacific unions or by World Rugby itself, as well as gaps in policy that allow misconduct.

Both World Rugby and the Samoa Rugby Union have denounced the report, saying (in independent statements) that they do not recognise P.R.P.W. as a representative body for Pacific players.

Mr. Cisneros said in an “ideal world,” World Rugby will be making all the findings of their review public as it works to improve the global game. But rejecting the P.R.P.W. outright is not a good omen.

“I think it is disappointing that World Rugby took that stance albeit I can see why they did. I think it missed the point,” he said.

“[P.R.P.W.] are not asking for a negotiation on players’ rights, just to contribute to the wider review that is being undertaken on the governance of the sport worldwide.

“There are no rules on who can and cannot be listened to on that.”