Unemployed men and educated women in Samoa have troublingly high rates of alcohol use, a landmark study on alcohol use in the country has revealed. (Photo: Aufa'i Areta Areta)

Unemployed men and educated women in Samoa have troublingly high rates of alcohol use, a landmark study on alcohol use in the country has revealed.

Analysis of survey data gathered 10 years ago by researchers from Brown University and the Ministry of Health shows that of the people who reported drinking, the majority drank to excess. 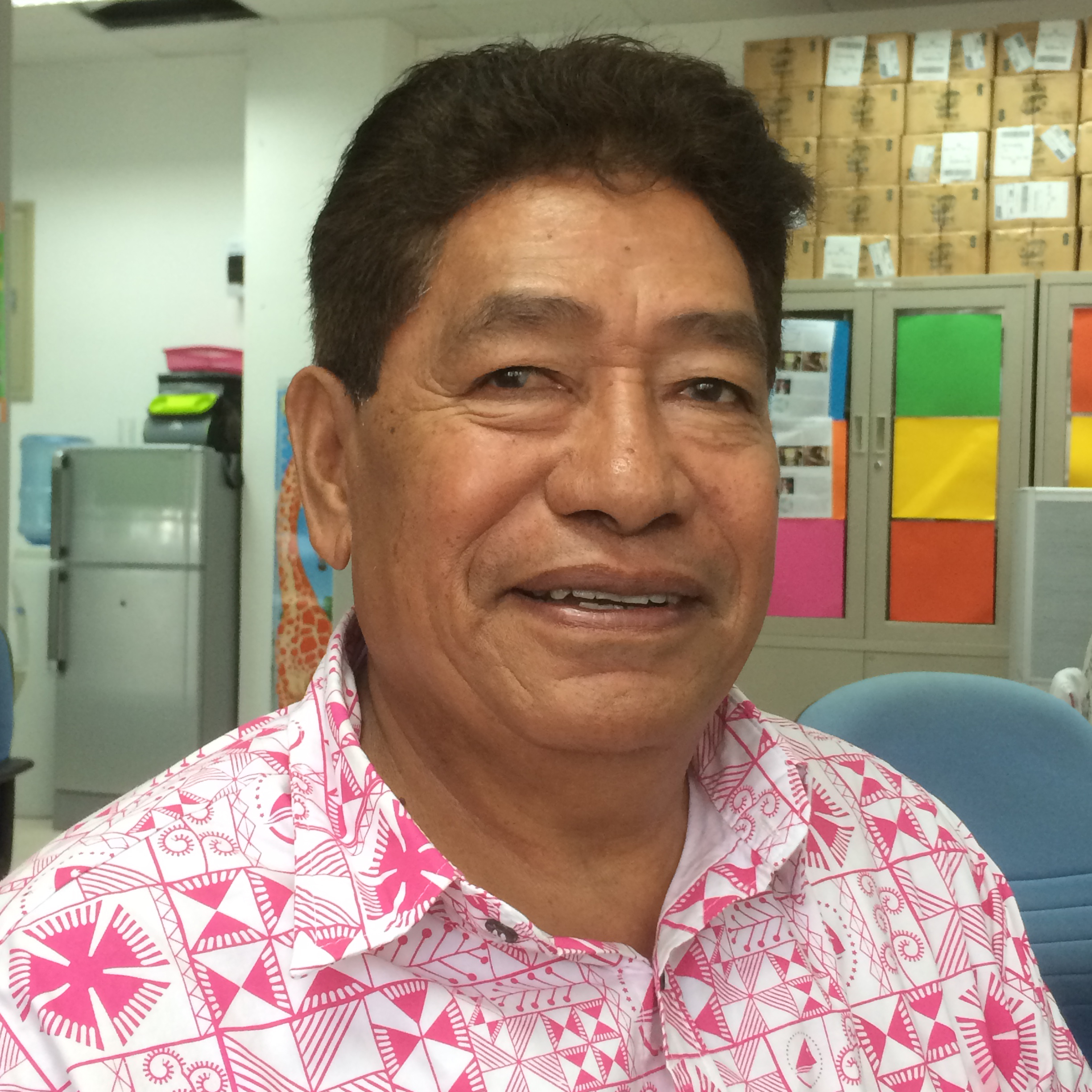 This is a worrying trend for public health in Samoa, according to lead author and former chief of the Samoa Bureau of Statistics (S.B.S.) Muagututia Sefuiva Reupe

“Obviously the findings are quite old but recent evidence suggests that there is a rising problem in alcohol consumption affecting the people of Samoa, and this is especially critical in the younger ages,” he said.

His organisation, Lutia i Puava Ae Mapu i Fagalele, often works alongside Police to understand the breadth of the problem, and said their findings reveal alcohol to be the main source of problems among youth both urban and rural.

Co-author of the research and Director of the International Health Institute with Brown University Professor Stephen McGarvey said the results of the study, though a decade old, are still very meaningful.

The data is also reinforced by two other studies done in Samoa, the 2014 Demographic Health Survey and the 2013 – 2014 Samoa Household Income and Expenditure Survey, which found 1.2 per cent of spending is on alcohol across the country, similar rates to other countries in the region but also to Canada and the United States. 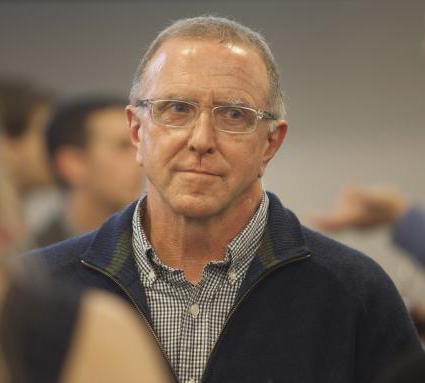 “We think the data from the 2010 survey, particularly in detecting the associations with education or differences between men and women or in regions, probably is still the case.”

Researchers are currently following up with around 500 of the same cohort studied in 2010 to see how things may have changed in the decade since the survey, Professor McGarvey said.

Of those people, the male drinkers were largely unemployed urban dwellers, while the women were educated in decent jobs.

Over half of all drinkers reported drinking heavily, women more so than men. And when asked if alcohol use was interfering with their lives, 51 per cent of women and 26 per cent of men said yes.

Women drank far less on average at a rate of just over 4 per cent. The demographic most likely to drink were from Apia (6.4 per cent of whom drank); in managerial or professional jobs (9.4 per cent); holders of a tertiary degree (10.3 per cent) and those aged between 25 and 44 (11.5 per cent).

By contrast, men drank at a much greater rate, the study found. Rates of drinking were particularly high for those who lived in rural areas of Upolu (44.4 per cent), were unemployed or retired (46.9 per cent), unmarried (42.1 per cent), with tertiary education (45 per cent) and between 34 and 44 years (41.1 per cent).

“In combination with the increased N.C.D. burdens from obesity, type 2 diabetes and hypertension in Samoa these levels of alcohol consumption and associated problems among adults are alarming for population health,” the study states.

The research is the first ever multifactorial study into alcohol use and alcohol problems by socioeconomic demographics, as well as the first on the Samoan population.

Professor McGarvey says without specialised study on Samoa’s relationship to alcohol, effective policy or interventions will not work.

“It’s a classic problem for those of us who call ourselves public health people and activists, because we know the more a risk factor is seen as within the cultural context, the more all your interventions have to be deeply developed and customised to that setting.

“You can’t do Alcoholics Anonymous, that might work in some North American city with middle-class white people, in African American communities in the same city, right? So we certainly can’t do it in Pacific Island communities.”

He said the research is a necessary “first step” to designing those customised interventions, before three or more years of trial and error.

“Our data show that because of the level of the problem and what they are associated with, you might need to develop slightly different types of interventions.”

Muagututia said interventions that target the individual are always a challenge, compared to more structural changes like taxes or taking products off shelves, though these are not without their own problems too.

“But we believe that the way we can go around this is involving the community in any program we want to do for the people in order to change their behaviour.

“Allowing them to be part of that program is a very crucial part of any intervention programme. I think it’s a very beautiful way of approaching these kinds of difficulties.”

Professor Stephen McGarvey is a Professor of Epidemiology who has studied in both Samoa and American Samoa extensively, researching genetics and disease.

Muagututia was the head of S.B.S for two decades. Today he runs a non-government organisation called Lutia i Puava Ae Mapu i Fagalele (L.P.A.M.F.) which works with research findings to practically address the non-communicable disease crisis in Samoa.