On Saturday, Nofoali'i conquered Satapuala, 12 - 7, to secure the title and put their players in the pole position to dominate the Aana selection for the Samoa Rugby Union's upcoming Sevens Series.

"I want to the President - Honourable Afamasaga Toesulusulu Rico Tupai and the Executive Committee (tournament director & treasurer) for the well-coordinated tournament for four weeks," he said.

"Surely all the clubs and teams were winners but there is only 1 man standing - and that is Nofoalii Blackie. Sincere appreciation to our coaches - Faapito Metu Euini Tau Sheppard and Roma Peni, as well as our village supporters. This is for you Nofoali'i, lou nuú." 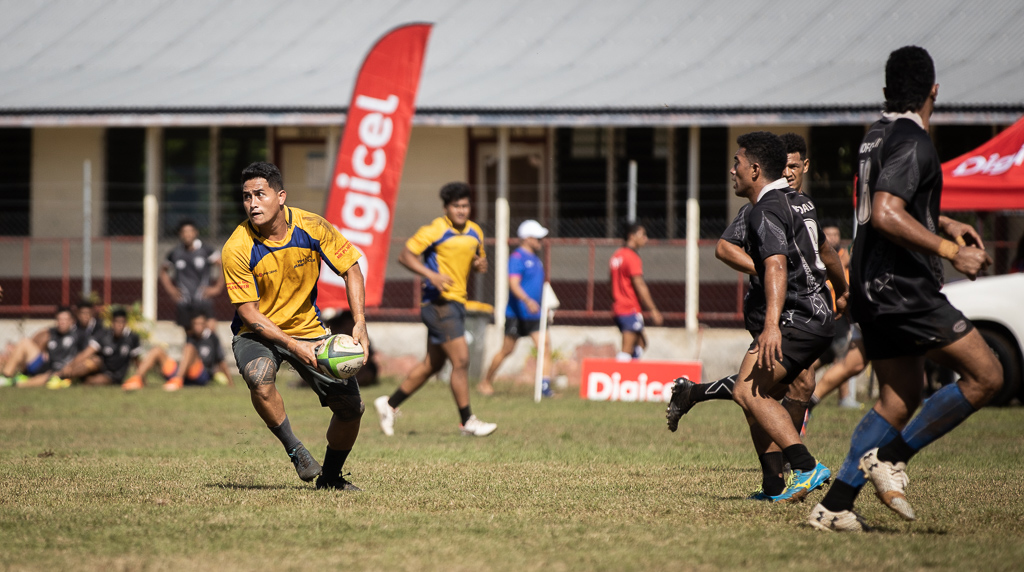