The green machine overcame Malie, 22-5, in the final at the ACP Stadium, Lotopa, to add another title to the Sydney, Wellington and Las Vegas titles they secured during the past three weeks.

Malie Sharks' only points came from a try by Siope Siope. 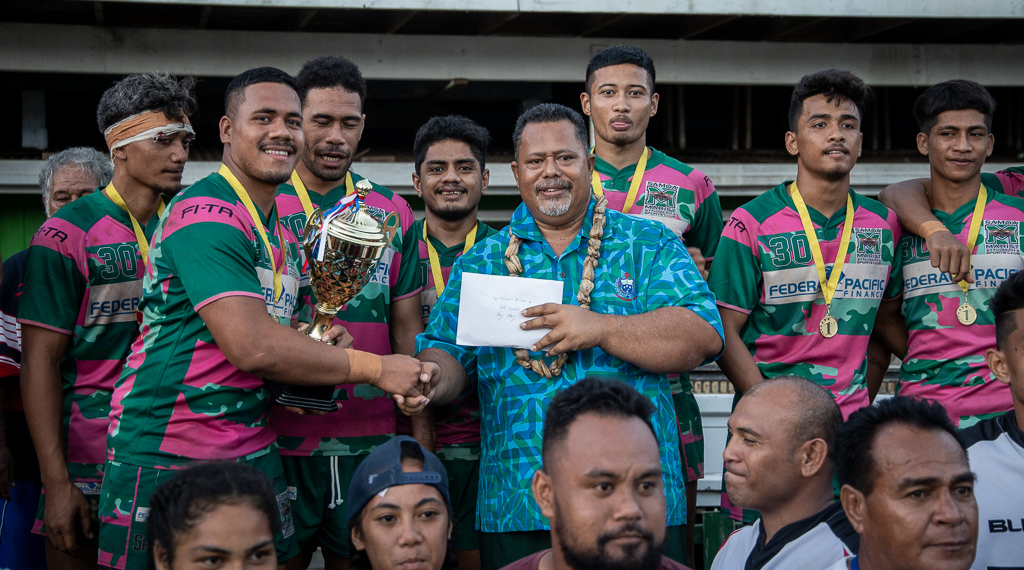 "I am very happy and proud of the boys with the way they performed today," said the former Manu Samoa Sevens coach.

"I can see that they are improving every week and they are able to lift the level of competition to a higher standard. Not only for Marist but for all the clubs and teams that participated in this Vailima World Series."

Most importantly for the coach, he said the Series has helped prepare them for the upcoming Samoa Rugby Union Sevens tournament in August. 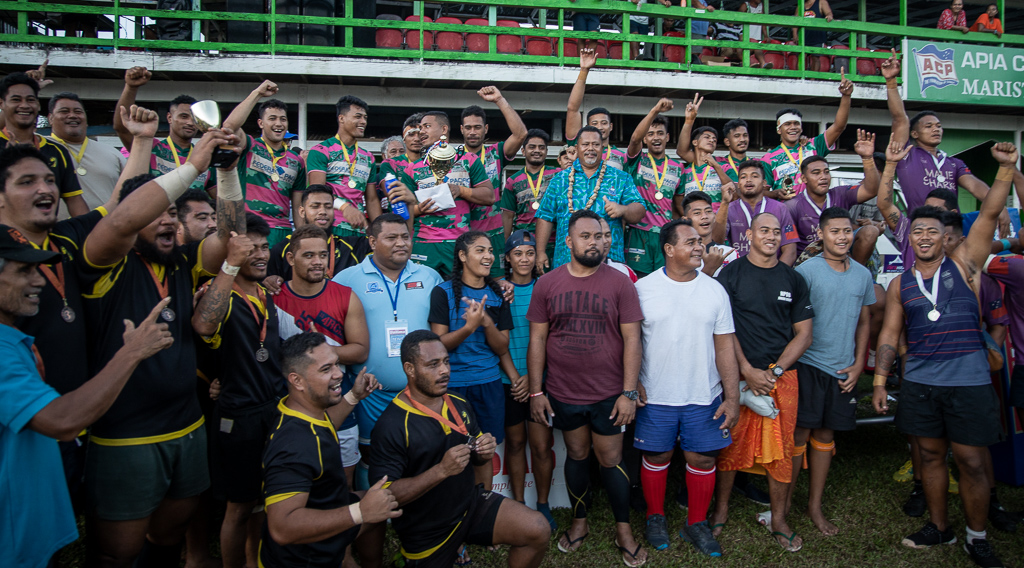 "We are now going to prepare for the S.R.U. Sevens tournament in August. And that is a big tournament. If they continue to uphold their fitness and strength then perhaps we will be able to get good results for the upcoming tournament. But as of today's tournament, I am very happy and proud of my boys."

The President for the Faleata Rugby Union, Leuluaialii Tony Aiono, told the Observer Sports that the four-leg series was a huge success.

"Every week we see each team coming out with different improvements and it is something that motivates us to provide more tournaments for these clubs to participate and to help develop their skills," he said.

"We acknowledge the kind support of our major sponsor the Vailima Breweries Ltd and not forgetting all our sponsors who have helped us in every way and made this seven series a success." 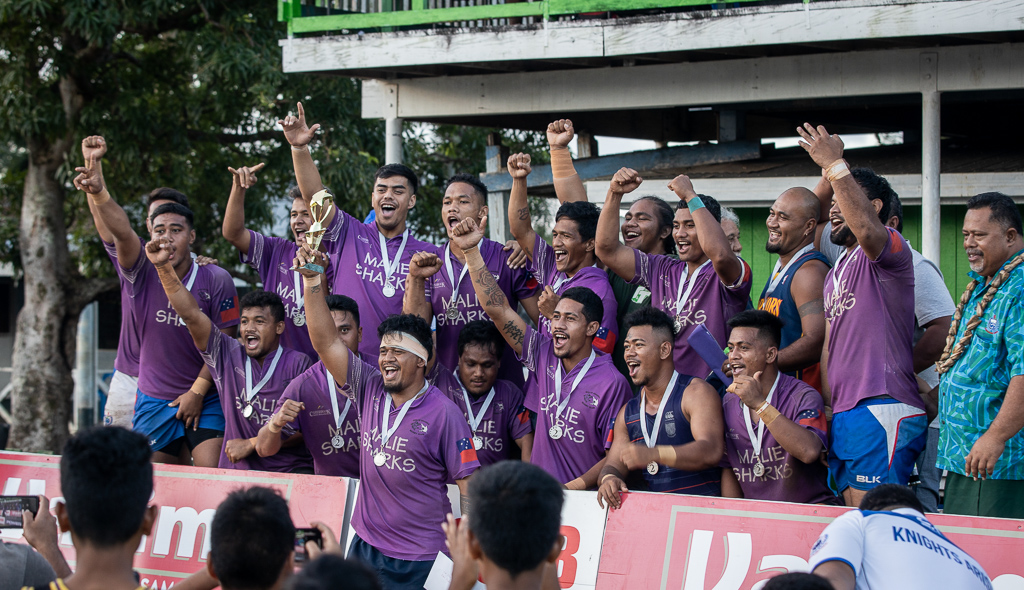 Tournament Director Lemalu John Lemisio says their goal is to develop local talent and prepare them for higher honours.

"Our Fantastic Nine will launch next week, and the same schools will be competing however there will also be a category for females. And there will be Senior A's as well which will be called Apolima, Manono, Upolu, and Savaii," he said. 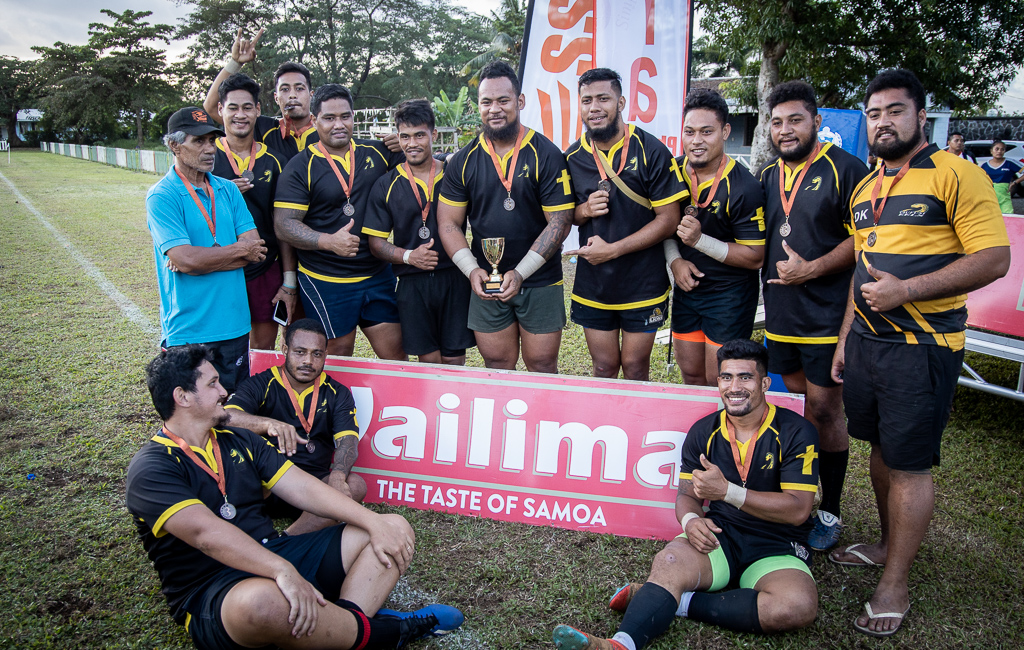 They acknowledged all their sponsors for their contribution and making everything possible.