Samoa
The workshops were carried out in various locations, and targeted the 31 vulnerable communities and villages within the Vaisigano River Catchment Area, to undertake initiatives that reduce their exposure to flood risk and build community resilience through Ecosystem-based Adaptation enterprises. (Photo: Supplied)

The head of the Civil Society Support Programme (C.S.S.P.), Pasina Christina Tauā, hopes households and organisations will apply for funding from the Green Climate Fund (G.C.F.) Vaisigano Catchment Project to fund the development of sustainable initiatives.

The C.S.S.P. Programme Manager made the appeal as the programme’s implementing partners hosted a series of awareness workshops from July 20-25.

The workshops focused on the programme's Final Call for Proposals for the Ecosystem-based Adaptation Enterprise Development Programme, with funding coming from the Green Climate Fund Vaisigano Catchment Project. 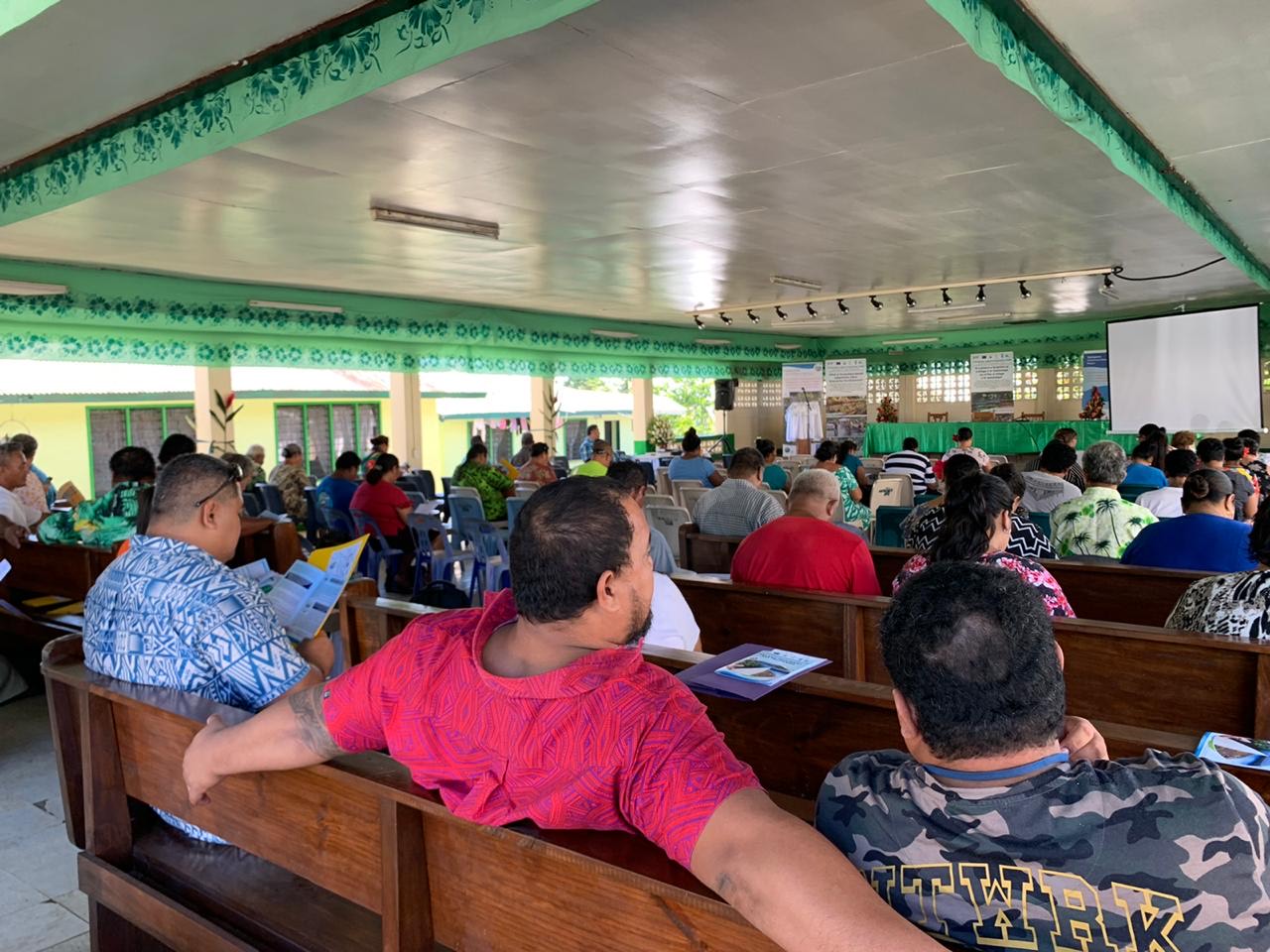 The workshops were run in various locations and target 31 vulnerable communities and villages within the Vaisigano River Catchment Area. The goal of the workshops were to provide awareness and training on to undertake initiatives that reduce their family or community's exposure to flood risk as well as build community resilience through ecosystem-based adaptation enterprises.

Giving the opening remarks at one of the workshops last Monday, Ms Tauā said the projects funded under their programme are expected to improve the lives of the people in the impacted areas.

"The CSSP Implementing partners are excited to roll out the workshop today, in the hope that most will take advantage of this funding to develop sustainable initiatives,” she said in the media release. 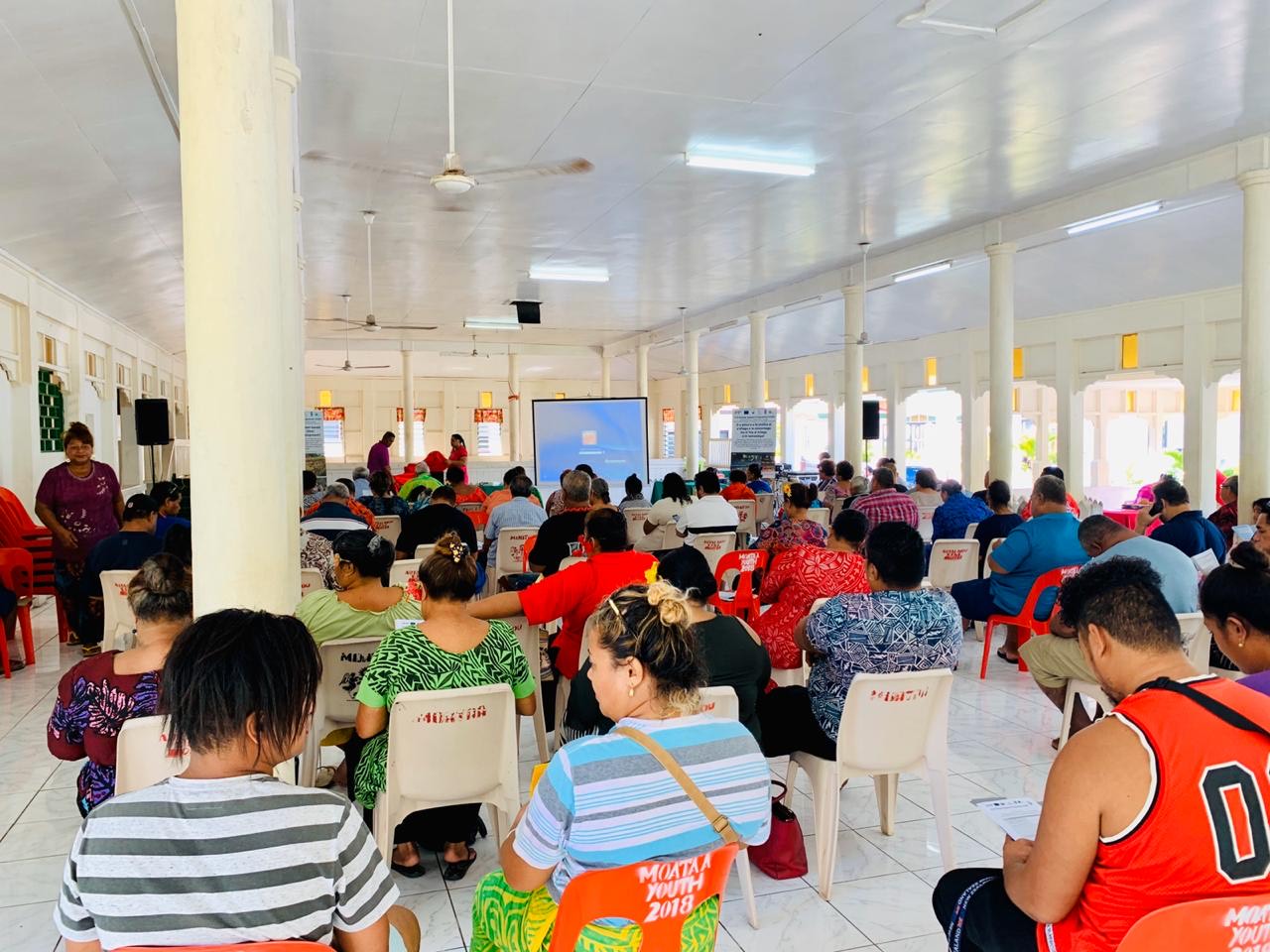 "These developments are expected to improve the lives of our people especially those in vulnerable locations and communities within the Vaisigano River Catchment Area during severe weather conditions.”

Ms. Tauā also urged the workshop participants to spread the word to others in their villages to join the awareness workshops and the trainings on offer as well as touched on the eligibility criteria for the project proposals, the grant allocation, eligible and ineligible activities, the application process and the schedule.

The call for proposals seeks and encourages project proposals from vulnerable households, community-based organisations, non-governmental organisations, and existing enterprises to develop initiatives that meet the eligibility criteria of the areas of focus under the Vaisigano Catchment Project.

The priority areas include: flood mitigation, environmental sustainability, gender equity, youth empowerment, and increased community resilience to mitigate the effects of climate change. Interested applicants are encouraged to be innovative and resilient by initiating developments, which will not only generate additional revenue to improve their livelihoods, but also have a sustainable and long-term impact in terms of combating the effects of climate change as experienced in the past.

According to the C.S.S.P. media release,  a large number of participants are expected to submit applications, given the extensive communication campaign that the programme has been running nationwide.

The Ecosystem-based Adaptation Enterprise Development Programme of the Green Climate Fund Vaisigano Catchment Project is implemented by the C.S.S.P. in consultation with its key partners Samoa Business Hub [S.B.H.] and the Ministry of Natural Resources and Environment. 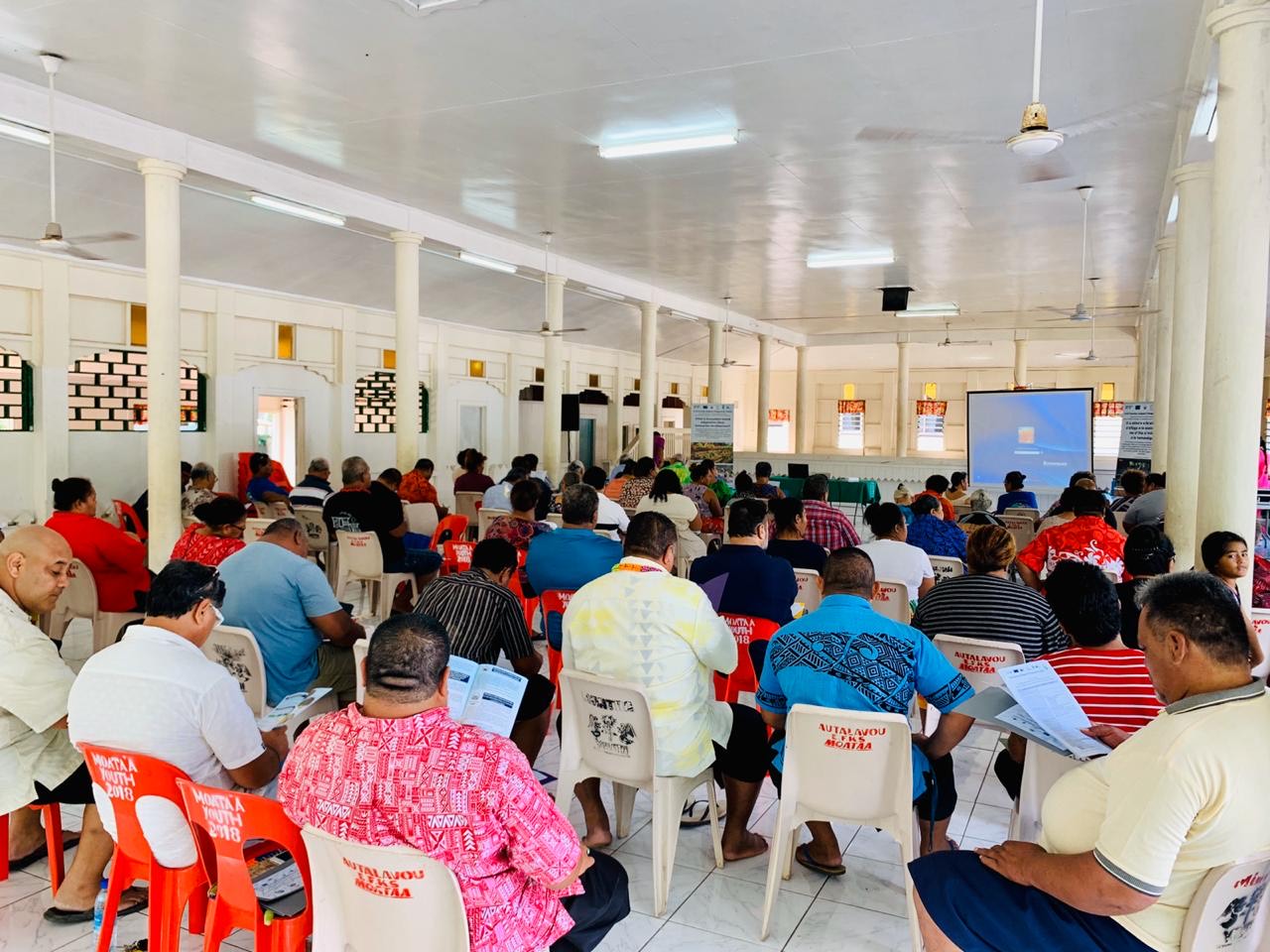 The programme is implemented in Samoa through a partnership between the Government of Samoa and the Green Climate Fund, and with the United Nations Development Programme [U.N.D.P.] as the accredited entity of the G.C.F.

The application forms were distributed during the five-days workshops and are also available from the C.S.S.P office.

The closing date for all applications is Friday, September 4 at 5pm. Interested applicants from the 31 targeted communities and villages within the Vaisigano River Catchment Area – from Afiamalu East to Moataa on east and Matautu-tai in the lower catchment area – are advised to contact the C.S.S.P as soon as possible if they want more information about the call for proposals.