Villa Vailima, among the foothills of Mount Vaea, was the homestead of the famous Robert Louis Stevenson. (Photo: Aufai Areta Areta)

One of Samoa’s biggest attractions, the Robert Louis Stevenson Museum, has dropped its prices dramatically as local tourist businesses seek to jumpstart the domestic tourism market after international arrivals have completely dried up.

A chance to walk the redwood floors of Villa Vailima will now come at the cost of $5 for adults and $3 for students, General Manager Alofimua Margaret Silva said.

(The attraction is open only to those who book in advance; the museum has closed its doors to walk-in visitors due to financial pressures).

The discounting measures are an attempt for the museum to tread water: keep revenues flowing, staff employed and the property upkept until normality reasserts itself. 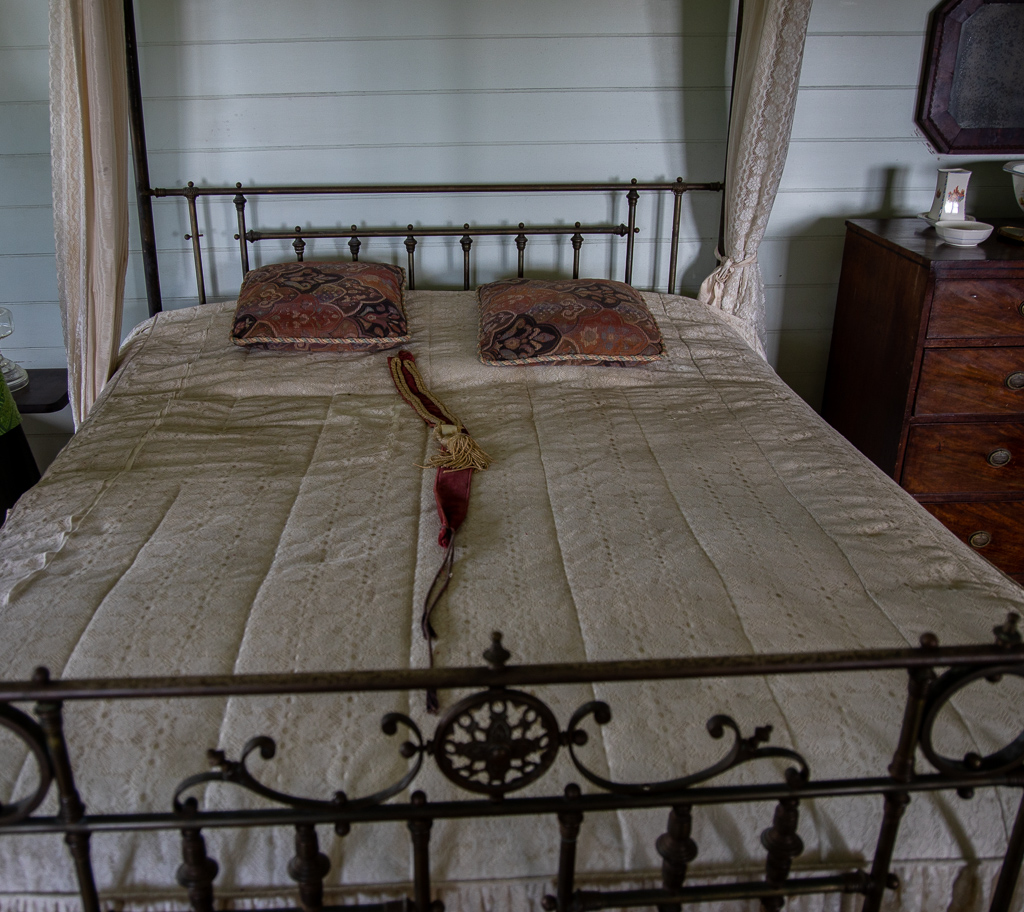 “We are still trying to stay positive and keep calm, as it’s not only us but the whole tourism industry is affected by this,” she told the Samoa Observer.

The museum guest book tells the stark story of a broader industry.

The last entry is by a man from the state of Kentucky in America. It is signed on 21 March.

That is the day Samoa went into a state of emergency and all public spaces were closed to control the potential spread of COVID-19 despite the virus having never reached our shores,

Though state of emergency conditions have been relaxed, international borders remain closed and the museum has not reopened its doors to members of the public. Visitors may only tour the facilities if they book in advance. 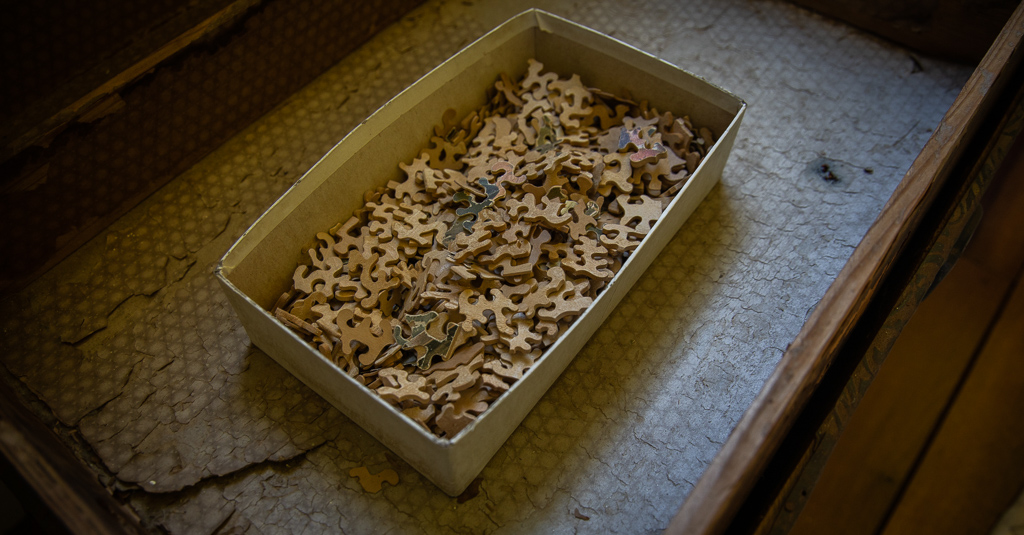 Alofimua said there simply isn’t enough local demand to keep the museum open to walk-in visitors to justify the wage and other overheads.

Despite the home of the famous Scottish man of letters being a significant site, both in terms of Samoa’s history but also global colonisation, it is a place which many Samoans have yet to visit.

(In his work “A footnote to History” Stevenson was one of the earliest public intellectuals to call for an end to colonial rule, something he feared would result in his being barred from re-entering Scotland or England.)

The two-floor mansion is made of California redwood and is a moment frozen in time.

Its tapa cloth wallpapers; extensive collection of Stevenson’s manuscripts; books, and letters about his time in Samoa; its incongruous fireplaces; and mammoth lawn tells a deep story about Samoa’s own history through the personal artefacts of an outsider called Tusitala (story teller).

Walking through the house barefoot through the preserved colonial décor, clothing and furniture is a reminder of Samoa’s progress since the colonial era. 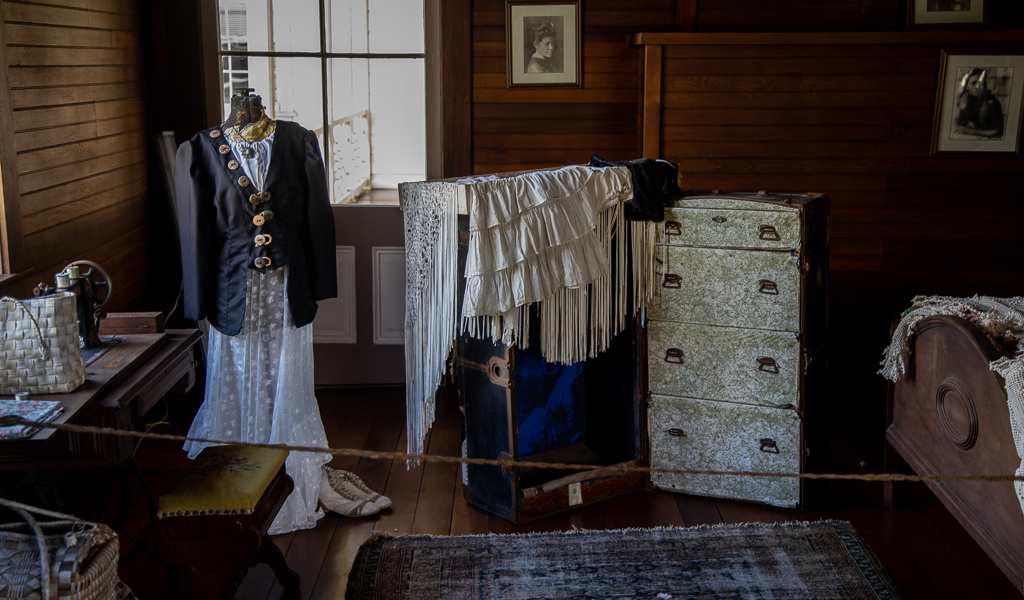 Tusitala was, and in many places is still beloved by Samoans for his role in politics and the long road to independence. (His epitaph has been translated into a famous Samoan elegy.)

If the museum is to stay open sustainably, Alofimua says the new local rates plus hosting events on the lawn will be needed to bring income in.

The site predominantly relies on its benefactor, the 83-year-old Tilafaiga Rex Maughan, for its revenue. After spending four years in Samoa as a Church of Jesus Christ of Latter-day Saints missionary in the 1950s, he invested into Villa Vailima’s refurbishment and conservation, as well as outfitting the museum itself.

He usually returns to Samoa twice a year: once on Stevenson’s birthday, and again on the anniversary of the Museum’s opening. But he will likely not visit at all this year, and the celebrations will be postponed.

Above and beyond his contributions the museum needs to bring in money for wages and operational costs. 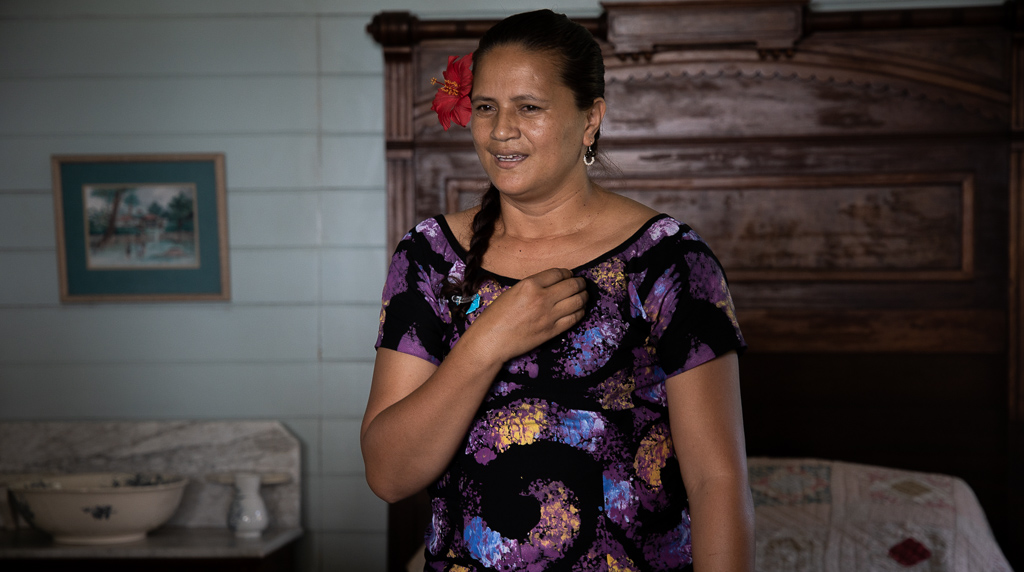 The state of emergency led to 11 of 15 staff members being laid off. Today just four people, including Alofimua, are on call for bookings of groups as small as one person who might want to visit, for which the museum will open.

So far a few groups have taken up the opportunity, including the Samoa Victims Support Group, and some Government organisations.

But guests remain few and far between.

“All they have to do is call in or email us and let us know that they want to have a tour and we will be glad to open even if it's just one person,” she said. 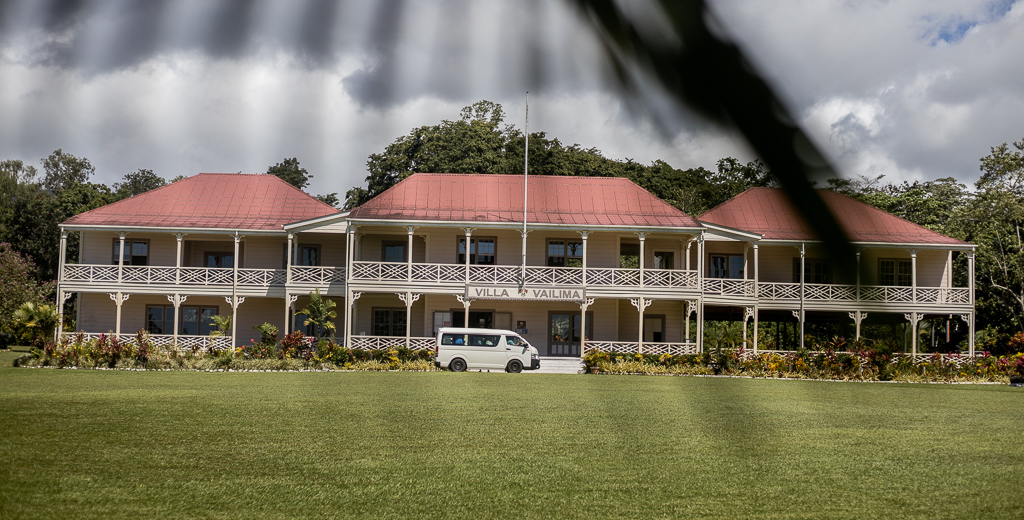