The Latest: Virus infects Cambodians who went on UN mission 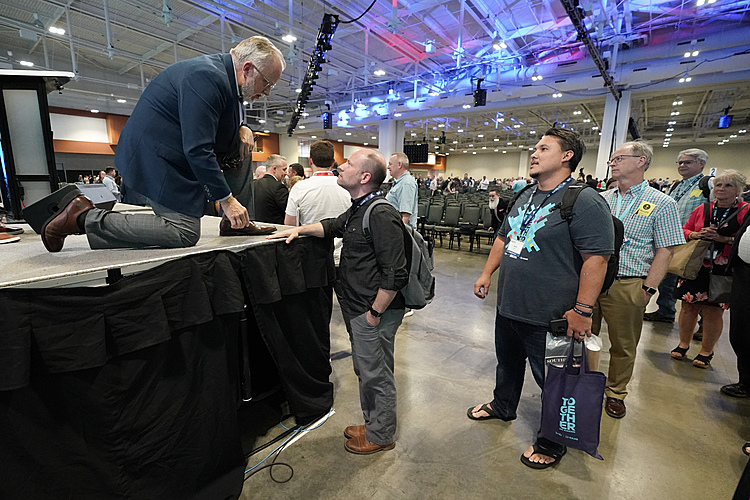 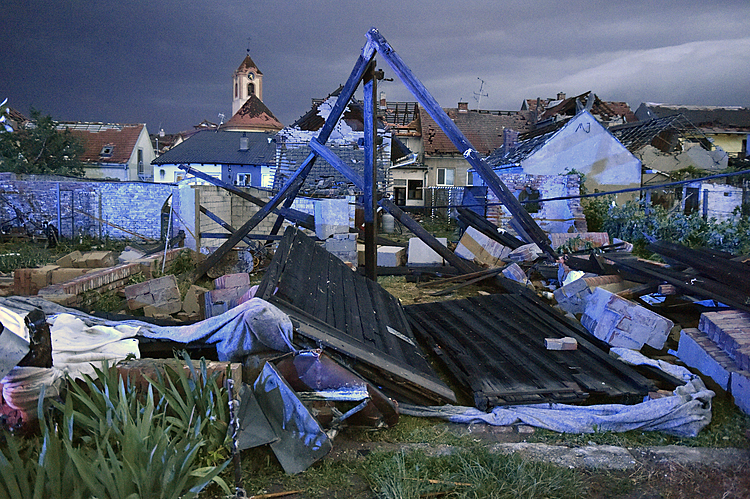