Marist St. Joseph's dominance in the Faleata Rugby Union's Sevens Series should put them in a good space to win tomorrow's Hong Kong Sevens at the ACP Stadium Lotopa, wrapping up the Vailima World Series.

Four weeks into the Union's Sevens league, Marist has completely wiped out the competition as hard as other teams including Lepea, Malie and Taufusi have tried to wrestle the control away from the green machine.

That form has many pundits putting money on them for tomorrow's Hong Kong leg.

Lemalu John Lemisio, the spokesperson for the Faleata Rugby Union, said they are extremely pleased with how the tournament has gone.

The Faleata Series is based on the World Series model, except they cannot travel. 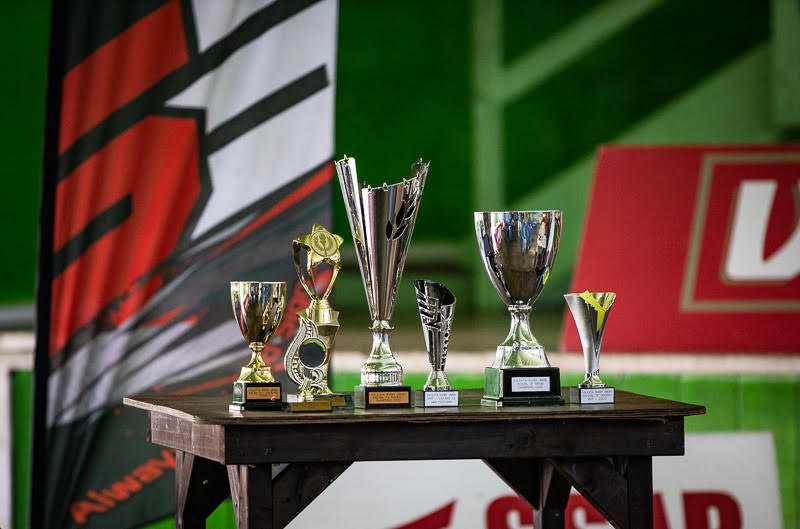 A meeting of officials on Friday also revealed another key milestone for the Union.

"Our main goal is to get our young players a tournament to play and mind you everything here is in preparation for the upcoming SRU sevens next month."

The Hong Kong sevens is the fourth and last leg for the Vailima World Seven series.

A cash prize of $5,000 tala sponsored by the Faleata Rugby Union President and family, Leuluaialii Tony Aiono and the President's Cup for the winner of the Hong Kong sevens.