Training the next generation of Samoan footballers as part of the FFS Upolu West Development/Fun Football at Moamoa Community. (Photo: Facebook/Football Federation Samoa.)

The Football Federation of Samoa [F.F.S.] has extended their Youth League Tournament to September, following appeals by clubs to continue running the program.

A FFS spokesperson told the Samoa Observer that clubs have personally approached them and asked for the tournament’s schedule to be extended.

They are also planning on having their National League comprising three divisions: Premiere Men, Premiere Women and First Division Men.

The spokesperson added: “There is an increase in clubs being registered in this year’s league. They are Saleimoa Football Club, Lion of Judah Club from Tafaigata, U.S.P. and Alamagoto Football Club.”

She indicated that with the increasing number of clubs being registered, it only means that their clinics that are held in the communities are working. They also have their fun football clinics which are free for communities and schools. 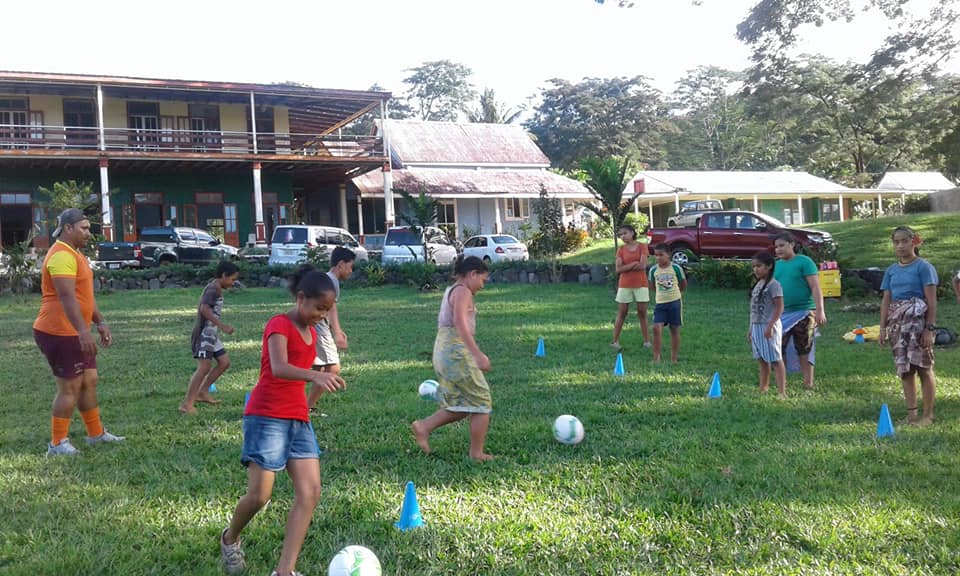 “As for Savaii we have done Satupaitea , Salelologa and Iva. The clinics that we do are to help the people learn the basic skills and purpose of fun football so they will be able to do it themselves.”

Savai’i will host its 7-a-side tournament next week with two new clubs Vailoa Palauli and Satupaitea being registered.

The F.F.S. is also looking at hosting tournaments in the rural areas as it is costly at the moment due to the club's transportation.

“For Savaii, we are targeting Palauli and Itu o Tane, however, for Upolu we are still looking into areas where we can take football to,” the spokesperson added.

The F.F.S. clinics in the community are still ongoing and will continue until they help the community that reaches out and wants to learn more about the sport. 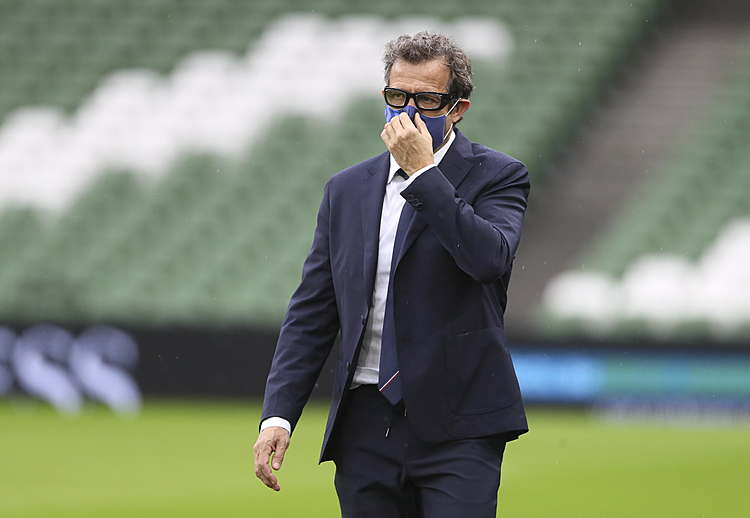