USP pushes for a green campus

The Director of the University of the South Pacific, Dr Joeli Veitayaki has raised concern over suspected spraying of pesticide on the outskirts of the campus.

Dr Joeli found out when one of his colleagues raised the issue to him and he was disappointed that pesticides have been used on the campus. 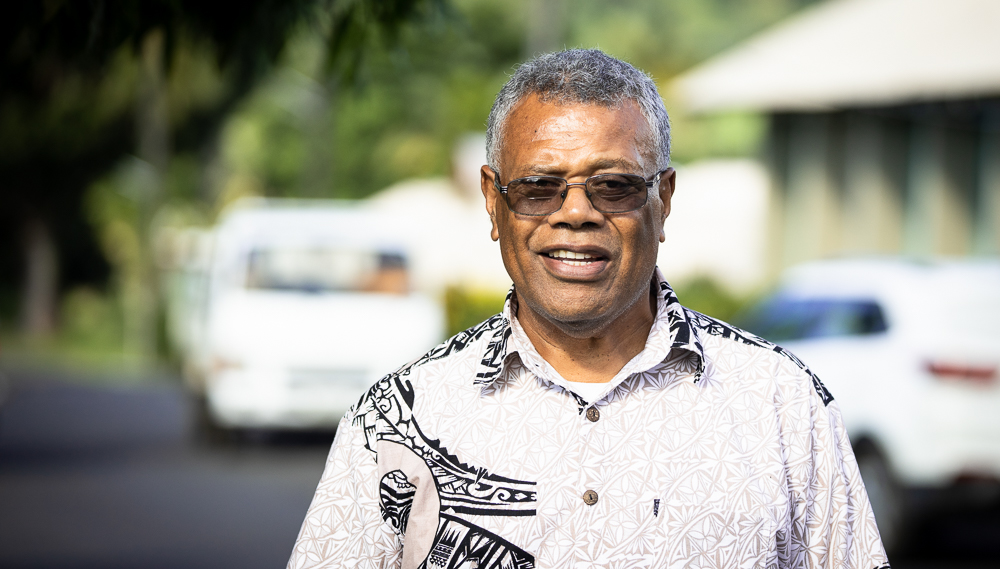 In an interview with Dr Joeli, he said that the area of the campus that has been suspected to have been sprayed is an area where a research thesis on the biological control of the rhinoceros beetles on coconut trees is conducted.

Dr Joeli said that the lady who carrying out her research at the area said that she doesn’t know who sprayed the area so they couldn’t get verification on the chemical that was used.

"To my knowledge, I know that paraquat has been banned in most of the Pacific countries and I’m not sure when Samoa would come around to that," Dr Joeli added

"We certainly encourage our stakeholders that we want to go organic and return to natural practices which are exciting for our traditional farmers as they can contribute more into this." 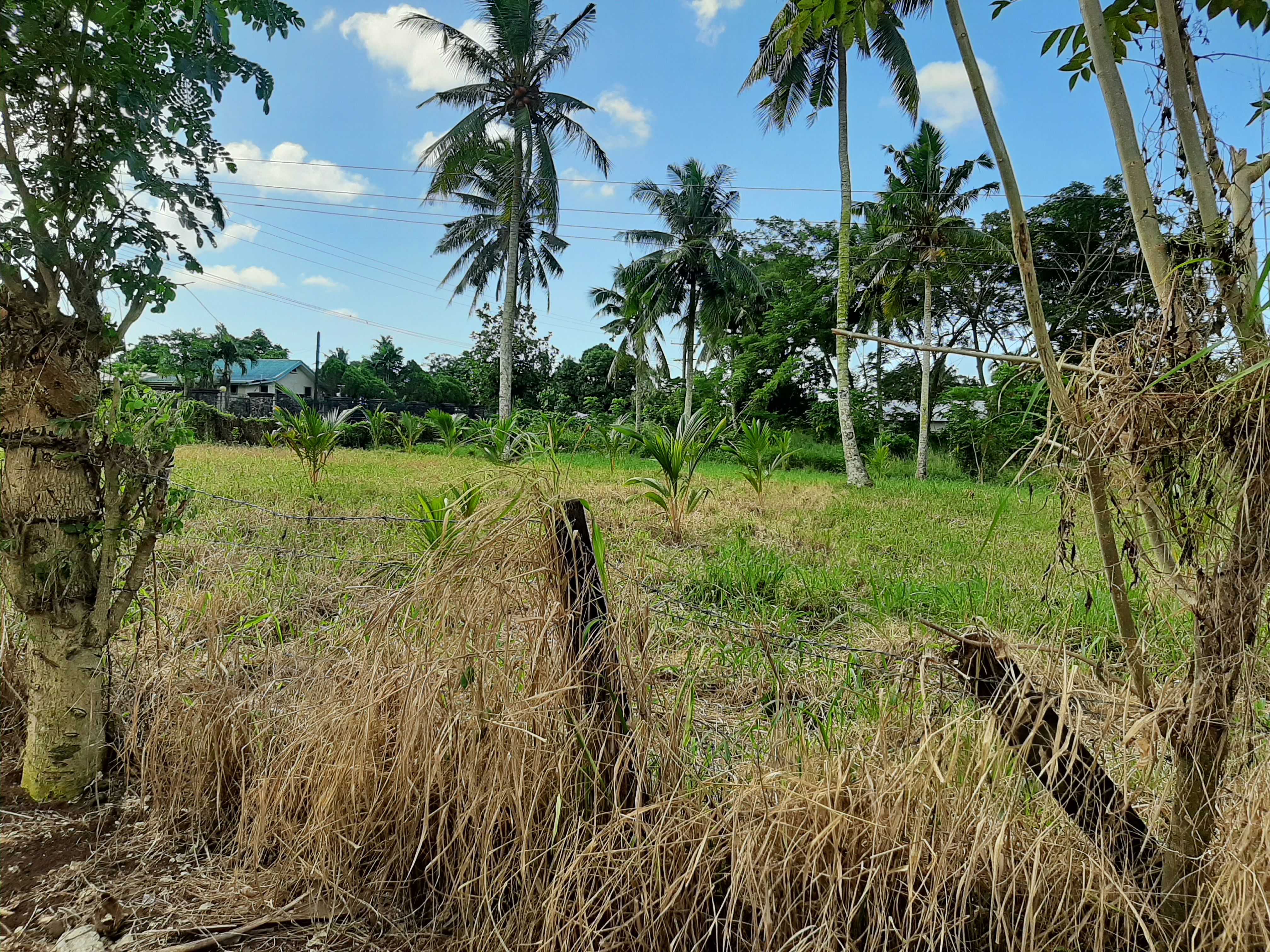 According to Dr Joeli, the campus wants to promote a more natural form of land-use and they want to be responsible for the ecological footprint.

The university received seedlings from Nu'u and had planted those seedlings around campus with the hope that students can pick fruits to eat in the future.

Dr Joeli also said that the university is pushing towards a greening of the campus whereby managing their e-waste is very important.

"We’re also trying to manage our E-waste such as old ink cartridges, computers and machines," he said

"We’re trying to collect them and return it to SSAB as they are processing it.

The campus had a clean up of one side of the campus last which Dr Joeli said that they will be doing more cleanups ad a community when they get the opportunity because of COVID-19 and because students have already resumed with studies. 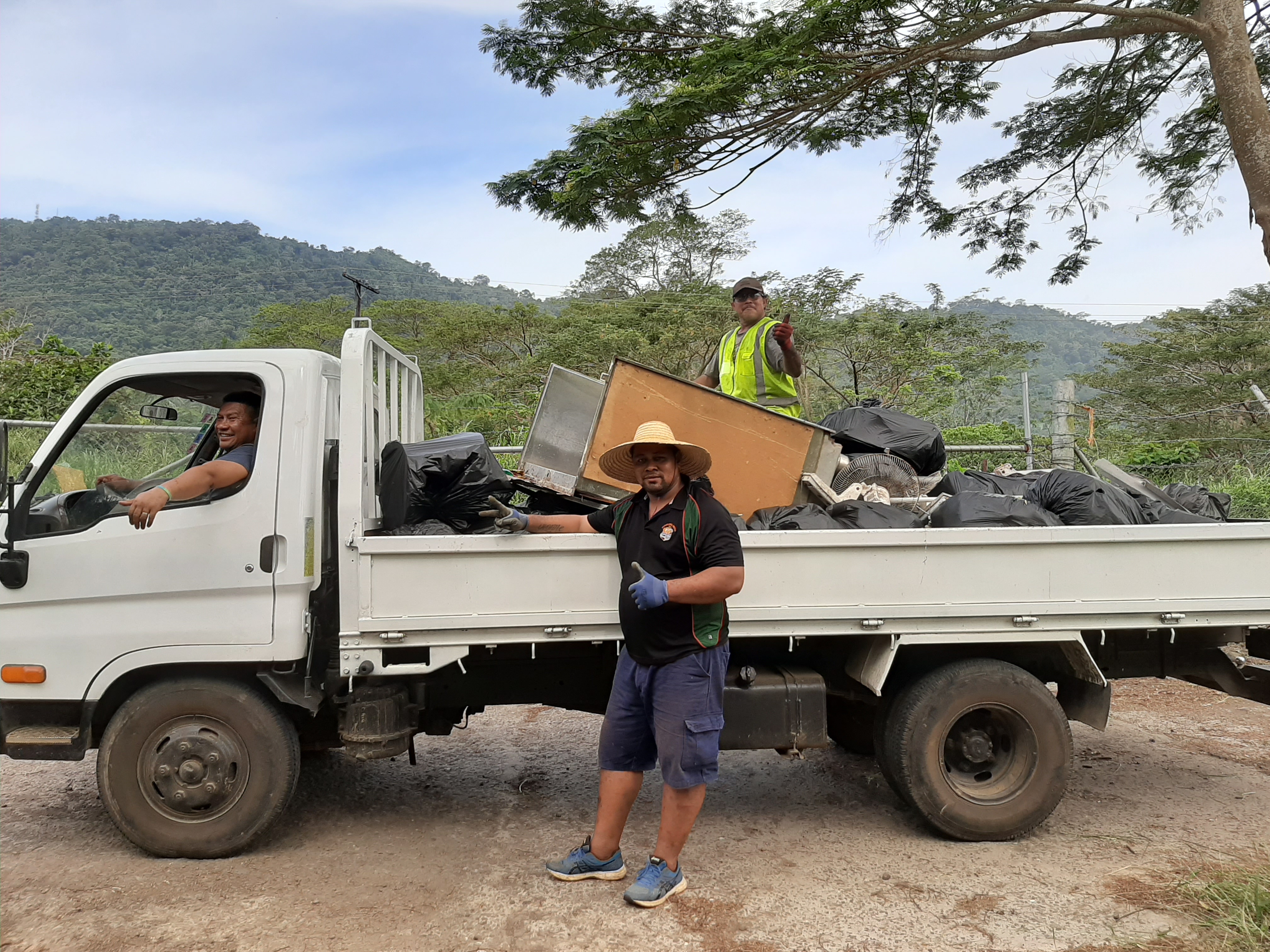 "We had a clean up last year at the end of September with the students; this was before they resumed studies," Dr Joeli added

"It wasn’t the whole campus but it was just an area all the up to the guardhouse at the gate and we collected enough trash to send eight truckloads to the landfill.

"But we haven’t finished. We were unable to continue on because of the measles epidemic that came later on when students were on break and now we have COVID-19, so we haven’t had an opportunity to go back as a community."

As part of the greening of the campus, Dr Joeli says that more trees will be planted around campus, specifically fruit trees. 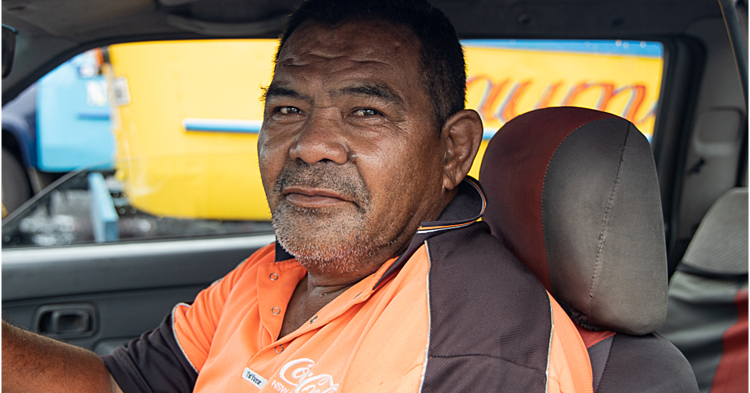