A former Cabinet Minister, Tuisugaletaua Sofara Aveau, is hoping to get into Parliament when voters at Vaimauga East go to the polls during the General Election next year.

The seat is currently occupied by a first term Parliamentarian, Sulamanaia Tauiliili Tuivasa. Two of the challengers including Tuisugaletaua are no strangers to the political arena. The other is a former election candidate and businessman, Fuatimau Maumea Leniu.

Both candidates have already registered to run under the flag of the ruling Human Rights Protection Party (H.R.P.P.).

Tuisugaletaua refused to comment when he was approached by the Samoa Observer after he registered on Tuesday.

“Call me again," he said. "Maybe two months before the election."

But the current M.P. Sulamanaia said he is “happy” to see the candidates contesting the Vaimauga East seat.

“I am not worried that is there are other candidates who want to contest the seat,” he responded to questions from the Samoa Observer.

“They (election candidates) have the right to run in the upcoming election. I am happy to see that there are other people who are interested in contesting and be given the opportunity to represent the constituency.”

Sulamanaia said all Members of Parliament are servants of their constituents and it is up to God to decide who gets elected.

“I am just a servant,” he said. “This is God’s calling for me, and as a servant, I am here doing my job to represent my constituency and give back to the community.”

Again, he articulated that he is not bothered by the other candidates.

“The decision on whoever will win and will come back as the Member of Parliament is up to the Lord. That is beyond my control.

“God already knows who the next representative is. Only he only knows whether I will return to office or not.”

But he remains optimistic.

“I am confident and I am ready to contest again. However, whether I return as the M.P. or not, is up to God.” 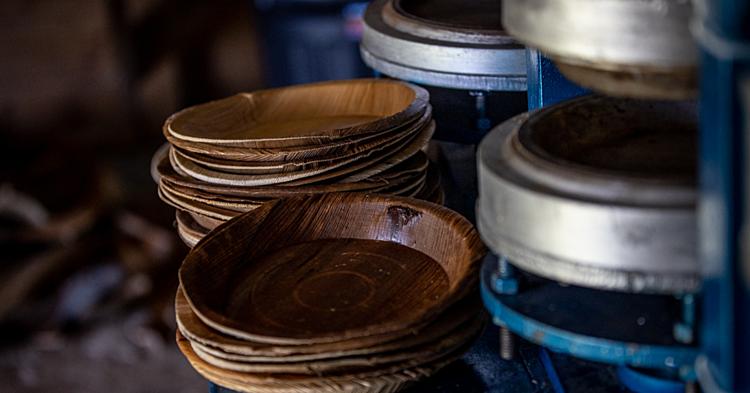 The Qatar Fund for Development will give local businesses the opportunities to apply for seed grants of up to US$5,000 or loans to foster environmentally-friendly businesses in the Pacific.