The Latest: Rams deferring fans' season tickets for a year 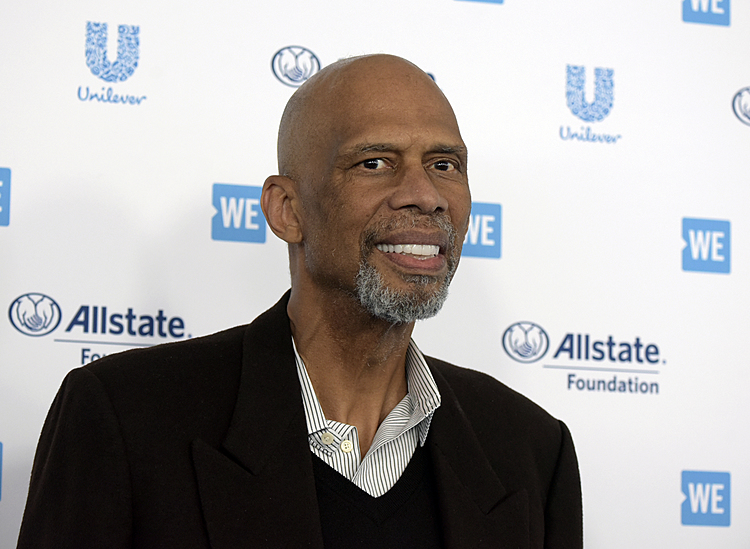