Samoa
The group activities for the participants of the consultation (Photo: Chris Wasson )

More than fifty participants from Upolu took part in a public consultation on proposed Strategic Development plans for Samoa for the years 2021-2025.

The meeting was to discuss priorities for the development of new the Strategy for Development of Samoa (S.D.S.) and for participants to voice their opinions. It was facilitated by the Ministry of Finance (M.O.F.) which was held at the T.A.T.T.E. Building on Tuesday. 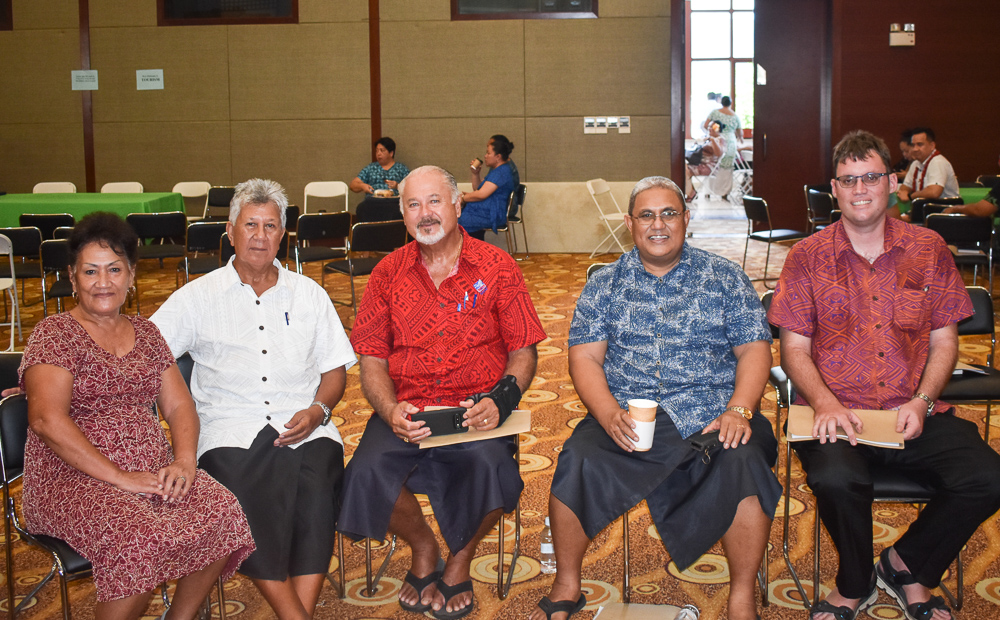 The Minister of Finance, Sili Epa Tuioti, told the participants that their participation is significant through voicing their opinions in future developments of Samoa.

“Within these proposed developments are plans that the Government are trying to implement and will guide its entire works for the next five years,” he said.

Sili highlighted that the Government wants members of the public to relay their views on how future developments should be carried out.

He added that during the implementation of previous S.D.S. these developments faced various obstacles that led to disruptions in Government plans for the development of the country.

According to the S.D.S. from 2016-2020 that concluded in June this year, Sili stated that some of these plans showed more priority given towards the children’s education; the health of the nation; some transportation projects such as the Maliolio Bridge, Loto Samasoni Bridge which assisted our people during floods.

“And also improve telecommunications services through the Tui Samoa cable not forgetting the newly built Tanumalala prison to ensure the safety of our people; and the new plans of building a new prison at Vaiaata, Savaii.

“It is also an achievement for Samoa to play host to some of the biggest conferences and meetings including the Pacific Ministers of Agriculture and Forestry meeting.

“And also the 2019 Pacific Games which our country hosted after Tonga could not host. These achievements we were able to accomplish were faced with challenges.”

He added that some challenges include the closing of the Yazaki Samoa Eds which employed many locals.

“Not forgetting Cyclone Gita, Measles Outbreak which had an economic impact and now the COVID-19 pandemic which up till now is still continuing and has affected many businesses.”

One of the participants, owner of Le Vasa Resort, Soraya May acknowledged the Government for the invitation because of the overall input from members of the public.

However, she added that not more business people were involved even the tourism sector and most people were notified the day before the event while others told her they only found out in the morning.

She also mentioned that their opinions were voiced during the group activities.

Mrs. May also stated that everyone was given $20 after the consultation concluded.