Viserion (One of the dogs) happy and healthy before he was suspected of paraquat poisoning (Photo: Supplied)
HS
By Hyunsook Siutaia, 21/07/2020

A family has blamed paraquat poisoning for the death of their seven dogs and urged the authorities to ban its use as a weed killer.

Umumaluolegali Lisha Sablan claims that their dogs displayed symptoms associated with  poisoning by the weed killer between July 15-17 and all died last week.

“We suspected paraquat as the poison used as we have been through this ordeal with our pets too many times over the years,” she told Samoa Observer in an interview.

“They were checked on our property by Dr. Harriet, head veterinarian of the Animal Protection Society [A.P.S.].” 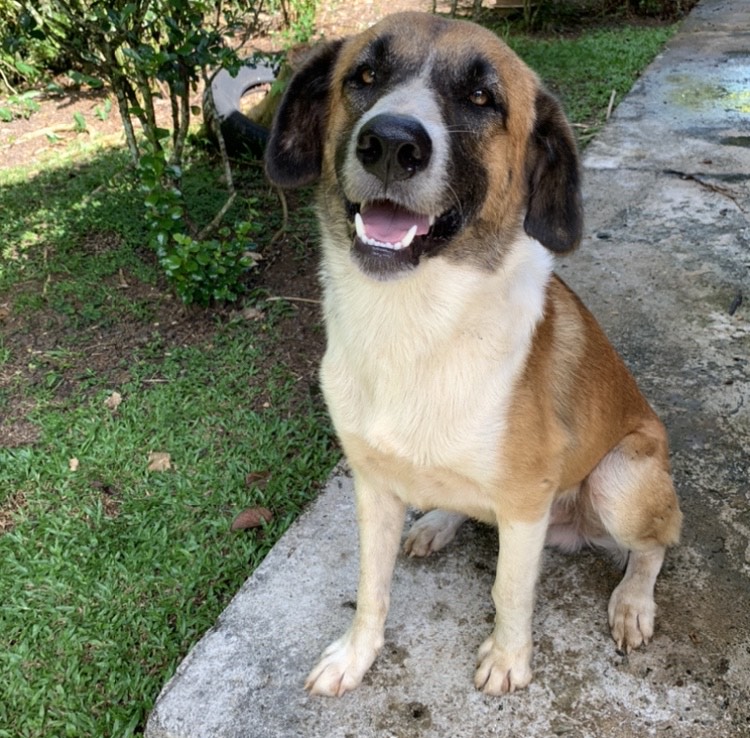 The vet took three of their dogs to the APS clinic for overnight treatment. But five of their dogs died last week with the other two early this week.

Umumaluolegali said that the Police were contacted and they investigated the deaths of the dogs with the case underway.

Following the deaths of their dogs, the family discovered paraquat being used in a neighboring taro patch.

The vegetable garden showed distinct signs that a weed killer had been used, according to Umumaluolegali, and the family has contacted P.U.M.A. [Planning and Urban Management Agency] and they were assured they will make a site visit.

“Our family compound is adjacent and almost encircling this affected taro patch with 3 of our family homes in direct proximity and a chain link fence dividing our properties from the affected taro patch,” she added. “We also discovered that the area had been sprayed with the toxin as recently as this week.”

Umumaluolegali understands that paraquat is a lethal toxin that affects all life that ingest it, not just the weeds that it was intended for. It can kill dogs and even people.

“Whether you do not care much for dogs is everyone’s personal choice that is beside the point,” she emphasised.

“But, we must all understand the broader consequences of this poison. The last four days have brought tragic and senseless losses for our family, and have brought on an anxiety and fear for our health, well-being and safety.”

Appealing to the Government to ban the use of the chemical, Umumaluolegali said exposure to the paraquat is not good for our health and wellbeing.

“Please check your area and if you have any symptoms you cannot explain and if your pets are dying of poisoning then investigate what is in your surrounding area, water and food supply,” she reiterated in her appeal.

“It could be this toxin. It may even be runoff from an adjacent property which can collect in puddles that your pets drink from.” 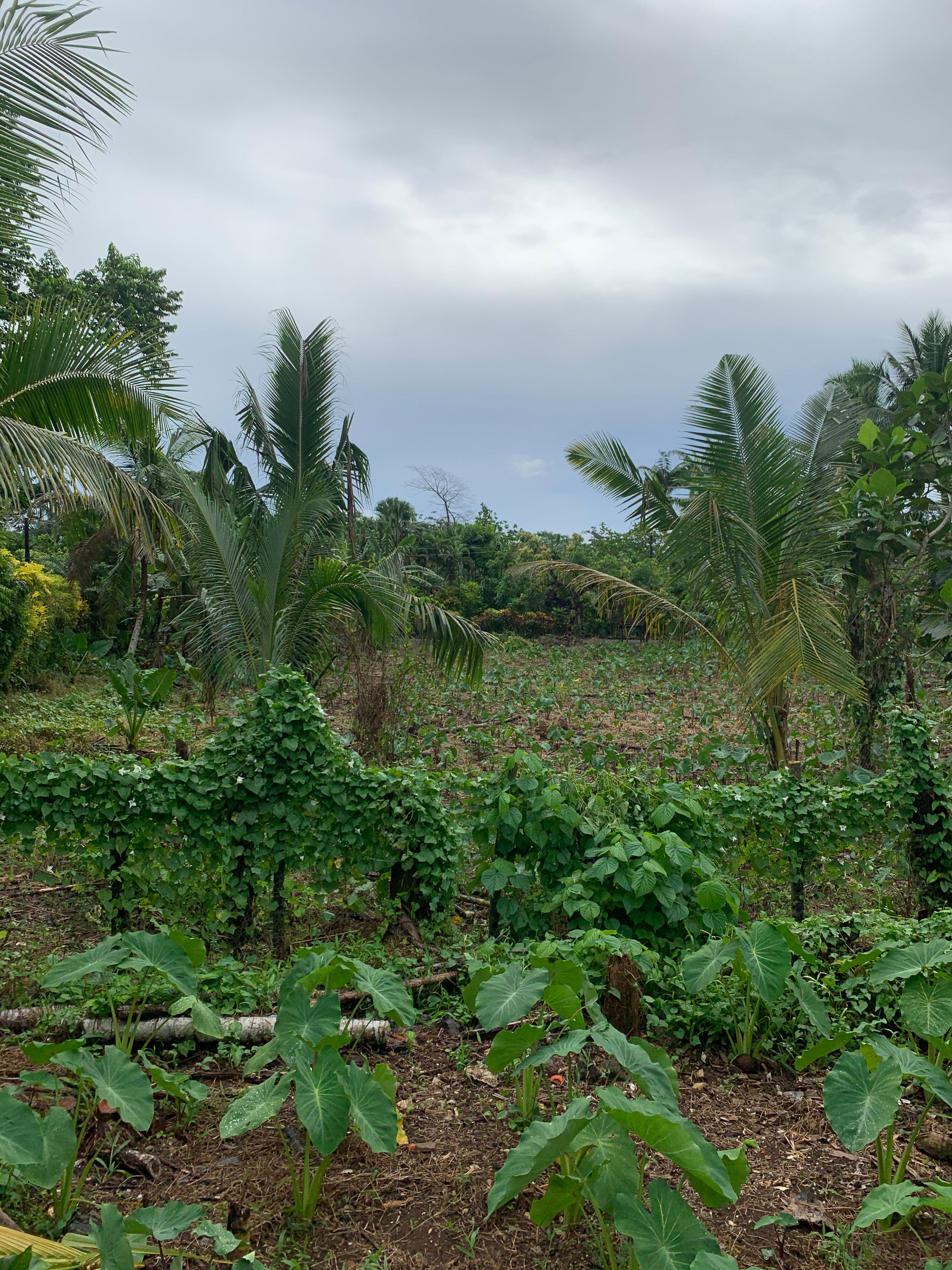 She also warned of the effect it will have on children as they can get micro doses of the poison near a paraquat-sprayed area, while noting that the poison is highly water soluble and can enter our pores and cuts in our skin.

Paraquat has also been linked to many suicides in Samoa, which Umumaluolegali said is all the more reason to ban it.

“Paraquat in the wrong hands can and will certainly cause harm. The environmental impact may be invisible to the naked eye but believe me exists,” she said.

“This is not about animal rights issues alone. Having paraquat so easily available in Samoa is a breach of animal rights, human rights and has a negative environmental impact over the long run.”