The first major TV network comedy special to feature three Samoan lead actresses - ‘SIS’ - is generating major interest ahead of its debut on the Comedy Central network this week.

‘SIS’ is a spinoff of the ‘Baby Mama’s Club’ series and is scheduled to debut on 22 July.

The show’s creator, Hanelle Harris, is of Maori descent and credits her grandparents as inspirations; she says securing another a show to premiere on a major television network is no mean feat.

“I feel humbled and blessed but also know that we are here because of those [who] paved the way. Our commissioners are both brown women and one of them, Dana Youngman, is Samoan,” she told the Samoa Observer.

“We feel a large amount of responsibility to make our elders proud, represent our people and communities and keep building opportunities for other young Polynesians wanting to get into film and TV.”

A similar responsibility and pride is felt by the three Samoan women – Gabrielle Nele Solomona, Hillary Samuela, and Suivai Pilisipi Autagavaia – who will front the special.

The show's actresses are all Kiwi-born Samoans.

The three characters Gee Gee, Miki and Malia are all best friends and cousins – connections that Polynesian people can find relatable and which – which made them favourites in the ‘-Baby Mama’s Club’. 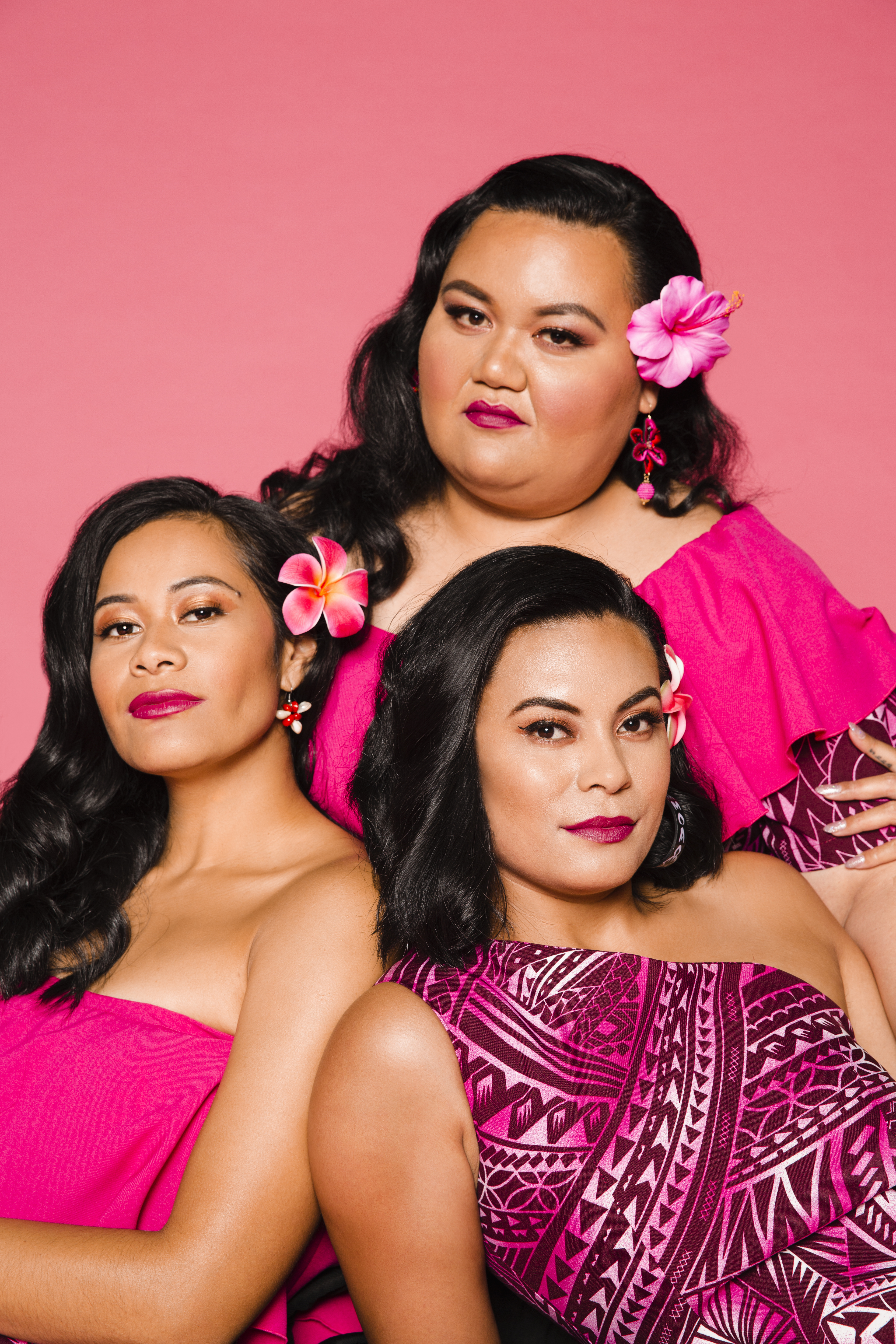 “It’s a blessing and an honour that I do not take lightly. To be part of a show like 'SIS' is so much bigger than us; this is a movement,” said the 28-year-old.

“It also means we have opened up a door for other Polynesian and Kiwi creatives to come through as well. It means the younger generation, especially our young girls, will be able to see themselves and their experiences, language and stories on screen.”

For Solomona, the show is testament to God’s influence on her life after dropping out of law school and enrolling into the Pacific Institute of Performing Arts (P.I.P.A.)

24-year-old Samuela, who plays the role of Gee Gee, who is also a P.I.P.A. alumnus, said working alongside her sisters ‘Gaby’ and ‘Vai’, on a huge platform is an “honour”.

The young woman, from Falealupo and Vaiee, said never in her life would she have imagined a show starring Polynesian actresses previewing on a big American network, let alone being cast in it.

“Pacific stories coming through on Comedy Central is such [an exciting] thing to hear, see and say, like never did I see the day something like this would happen and I would be on it, it’s still trying to sit with me,” she said.

“This is so much bigger than us, this is a statement being set on an international platform and that alone is heavy.”

On the other hand, 30-year-old Autagavaia said growing up an island home where there was little-to-no chance of choosing an acting career, she is still grappling with the idea that she is one of the leading actresses in a major American cable television show.

And as a mother-of-three, juggling her family and filming has always been a struggle but the 'SIS' team made it possible to work around her loved ones.

'SIS' follows the New Zealand crowd favourite cousins 'Gee Gee', 'Miki' and 'Malia' as they take on life one fresh-off-the-boat - F.O.B. - joke at a time.

The show will be a one-off special as, Harris says, they have only been funded by NZ on air for so many episodes. But she remains hopeful to take the show further.

“We really hope we get funding to make some more episodes and a couple of years from now, hopefully, we have a series that can continue to produce more opportunities for young Polynesian writers, directors and producers,” she said.