Tsunami victims living in the vicinity of Aleipata have spent over a year living in fear because they have not heard the sound of a siren that is meant to warn them of an incoming tsunami.

The Village Mayor of Amaile, Tupuivao Posini, said village residents, who had been victims of the devastating 2009 tsunami, are terrified of the experience repeating a decade on.

In a telephone interview with the Samoa Observer, the Mayor is concerned that it’s been too long since they have heard the voice of the early warning siren, particularly with recent bad weather.

"The sirens are broken," he said.  “The worry is that with we’re living right on the sea and you can’t blame us if we’re being cautious and especially scared because we’re not fortune tellers to know what is to come," 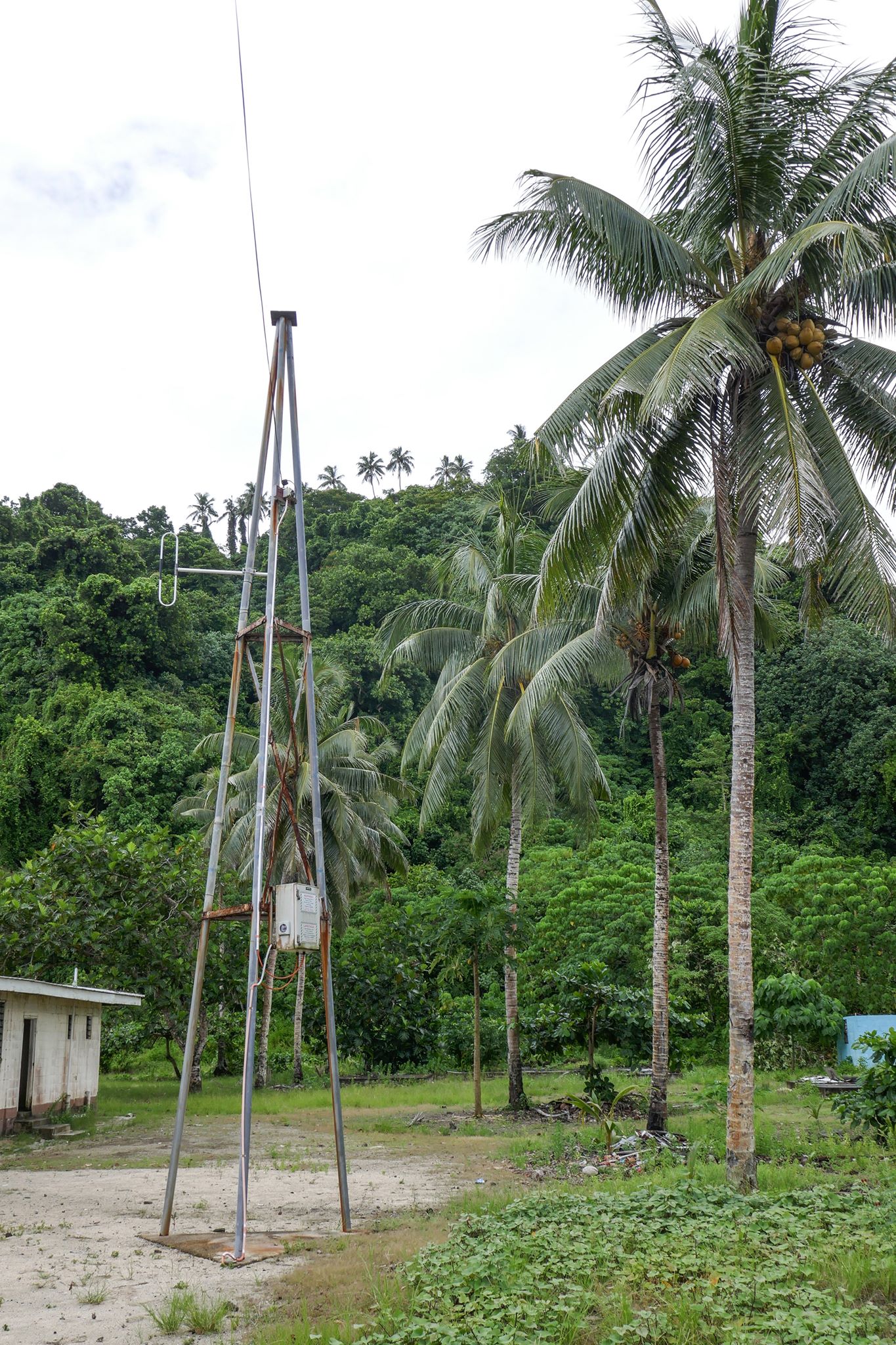 “We just urge that they consider these things, or at least our feelings because we do not want to go back to being chased by a deadly wave or even [... remember] when [we] had people scattering on the grounds [with] some severely injured.”

For awareness purposes, the siren, which is located two villages away from Amaile, but in the same district is always heard twice-weekly according to the village mayor.

A source said over 20 tsunami sirens have been installed across Upolu and none in Savai’il; the Samoa Observer understands two of the sirens were removed from where they were 18 months ago at Salepaga and Matatufu.

An employee at the Aga Reef Resort located South East coast in Lalomanu also told the Samoa Observer with the conditions of being anonymous that the sirens were rusted and had not been working for some time.

“During the national drill (last year), we didn’t hear any sirens,” she said.

“I know there’s one at Saleapaga and Lalomanu but we couldn’t hear it. I know that they’re rusted and they just don’t work.”

According to the resort employee, only a few drills were performed in the vicinity of Aleipata earlier this year and no siren was ever heard.

Attempts to get a comment from the Disaster Management Office (D.M.O) and the National Emergency Operation Centre (N.E.O.C), which handles drills for natural disasters, were not successful.

Tupuivao says hearing about the broken sirens again only brings back memories of the 2009 tsunami and the devastation to the families, especially near Aleipata.

“And I believe it’s the same for everyone though we did not have anyone dying from the tsunami but some were severely injured while we witnessed bodies of dead people in the nearby villages like Lalomanu,” he said.

“We want to feel comfortable living in our own homes and it’s been years so it would be nice to have these sirens fixed if they’re really broken.”