Pesega College has finished the first week of the inaugural Schools of Origin tournament, organised by the Faleata Rugby Union, on top.

Captain Neueli Leitufia is looking good to lift the Governor's Cup having secured a place in the final next week, after they defeated St. Joseph's College, 12-0, at the ACP Marist Stadium Alafua.

Leitufia told the Samoa Observer they only had three days to train for the tournament. They were also the last team to sign up. 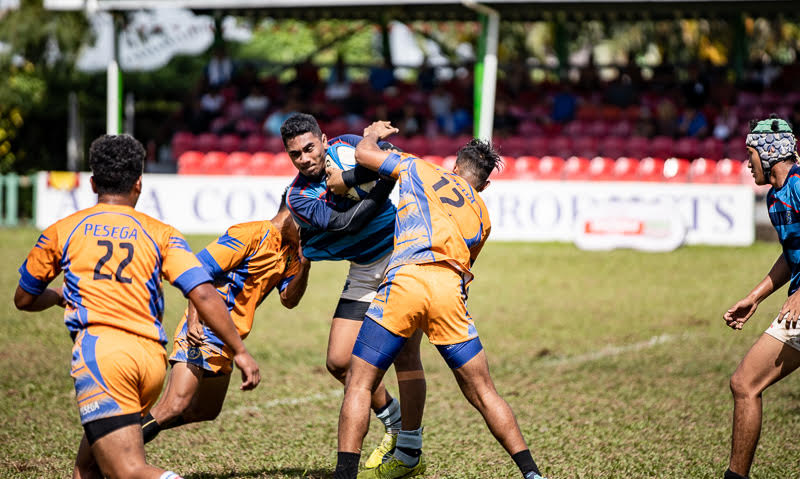 “We only trained for three days, but the results that we got today are very good," he said.

"I want to take this opportunity to thank the man above for his guidance and protection, I believe that there are still things that we need to work on to better our performance." 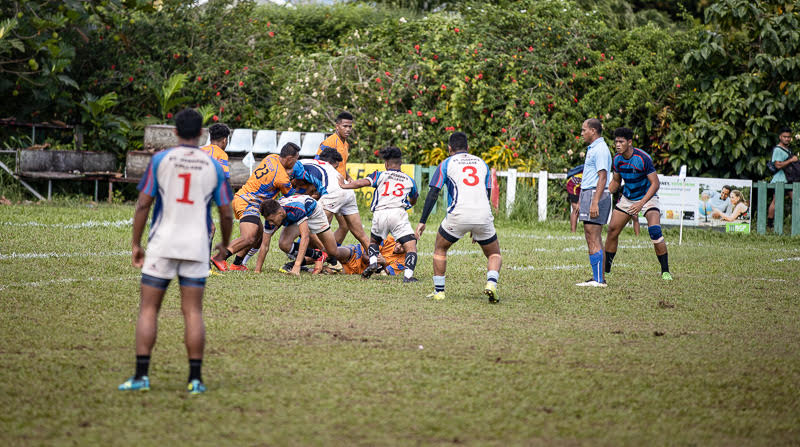 “I am amazed by the results," Pesega's captain said. "St Joseph’s College is a tough team to play against but we did it. We had faith in our game plan; we trusted our teammates and we understand how to play our game. Hopefully, we will keep it as it is." 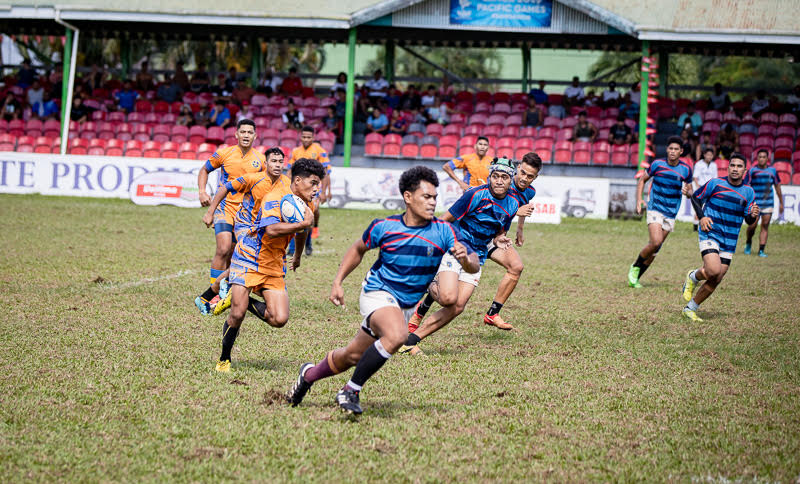 The ranking now stands at Pesega College for first place, SJC 1, SJC 2, and then we have Chanel College.

The finals will be held next week, with Pesega College facing SJC 1 in the Cup Finals while SJC 2 and Chanel College will settle for the Bronze medal. 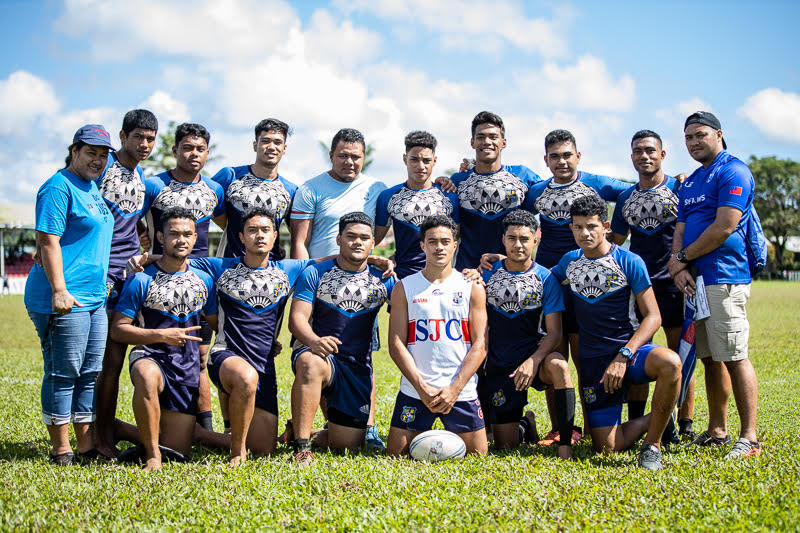 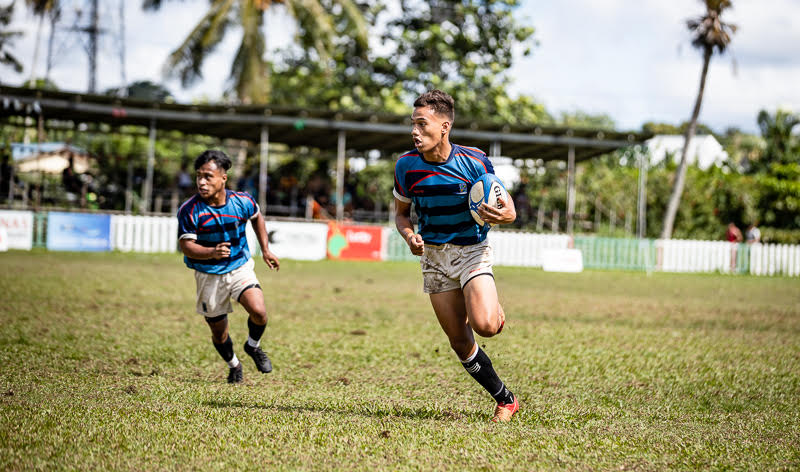