An agricultural census is currently underway in Samoa. (Photo: Vaitogi A. Matafeo)

A nationwide census is currently underway to collect data on each household’s agricultural activities to assist the formulation of policy and planning of Samoa’s agriculture sector.

The "Samoa Agriculture Census 2020” is being undertaken by the Samoa Bureau of Statistics (S.B.S.) in conjunction with the Ministry of Agriculture and Fisheries (M.A.F.).

The S.B.S. confirmed the census in response to questions from the Samoa Observer, and added that their officials are already out on the field visiting each household.

“This includes data on cropping patterns, livestock numbers, use of farm inputs, farm labour, and sales of agricultural produce,” the S.B.S. stated.

It also added that data on fishing activities are also being collected from individual households.

The conducting of regular censuses provides valuable data to help monitor changes in the agriculture sector over time, the S.B.S. emphasised in its statement to the Samoa Observer.

The results of the census are expected to be available by the end of 2020.

The S.B.S. added that the census will provide key data to help in agricultural policy making and planning in Samoa, and lead to a better understanding of issues relating to food security, the environment, sustainable agricultural development, land use, and the role of women in agriculture. 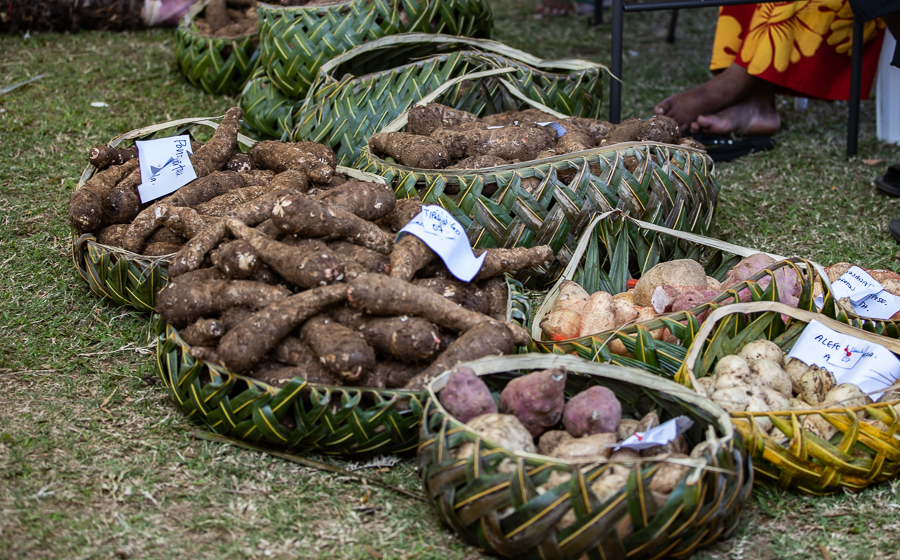 It will also support the monitoring of several United Nations Sustainable Development Goals.

The census is part of an international programme of 10-yearly agricultural censuses promoted by the United Nations Food and Agriculture Organisation [F.A.O.]. Most countries of the world participate in the programme.

The F.A.O. supports countries in their census work to ensure that international standards are applied and that data for each country are comparable. It is also providing technical support to Samoa for the current census.

The focus has been on taking advantage of the latest technologies to improve the census methodology. A feature of the census is the use of tablet computers for data collection, rather than paper-based methods as in the past.

The S.B.S. also added that this is the first time this has been done for a census in Samoa, and will greatly improve the timeliness and quality of data.