Over 10,000 people have signed a petition to the New Zealand Parliament for Pacific Island overstayers to be offered pathways to gain permanent residency on compassionate grounds.

The petition is being promoted by a group called the Pacific Leadership Forum [P.L.F.], which is a New Zealand-based organisation that advocates for the Pasifika community.

The P.R.C.T. works with various providers to support overstayers through the provision of food parcels.

In a statement released by the A.S.A. Foundation, it said vulnerable families were immediately identified, and community support was provided to these families, through collaboration with whānau ora providers, other healthcare providers, and charitable organisations.

Amongst these vulnerable families were overstayers who were unable to qualify for any social security benefit, government wage subsidy or any official support. 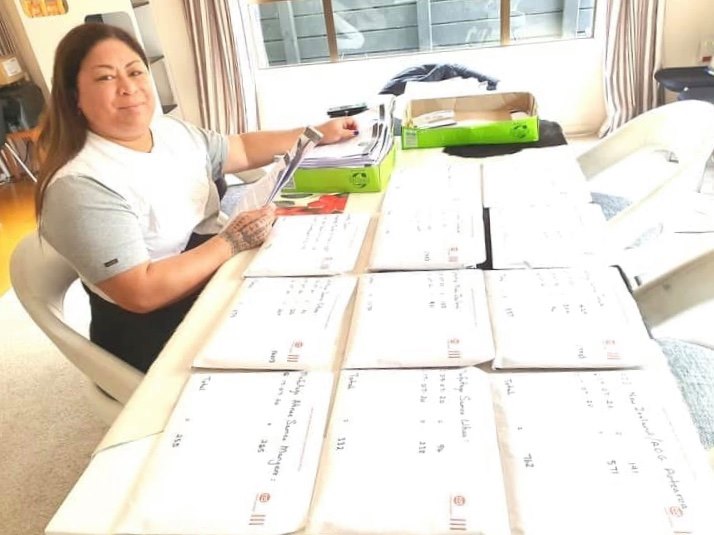 Although these are all Pacific families identified through P.L.F. responses to COVID-19, the foundation believes that other ethnic communities share the same challenges and this is a human rights issue.

“To send these overstayers home is a violation of their human rights, given the risks associated with COVID-19 around the world and New Zealand leading the world in combating it.”

Many of the overstayers cannot go home anyway due to COVID-19 risks in their own countries who have closed their borders. Many have no homes, no support and no networks in their home countries. New Zealand is their home and is where many have lived for decades.

“It would be unfair for well-settled overstayers to be deported when they have worked, paid taxes, brought up children and contributed to the community,” said the A.S.A. Foundation statement.

“Furthermore, some overstayers have New Zealand-born children who have rights to adopt Aotearoa as their home by their birthright. Sympathy and compassion have been advocated by the current government.”

The deadline for the public to sign the Pacific Leadership Forum-sponsored petition is Sunday, July 19.

Last month the Pacific Media Network [P.M.N.] reported that the PLF leadership were hoping to get 100,000 signatures in support of the petition, but that is unlikely to happen with the deadline 24 hours away.