The village of Salani, Falealili, rolled out the red carpet with a traditional ava ceremony fit for a king to welcome the former Head of State, His Highness Tui Atua Tupua Tamasese Efi and the Masiofo, Filifilia Tamasese, on Saturday.

The ava ceremony opened the meeting requested by the Aiga Sa Fenunuivao, who wanted to hear Tui Atua's views on the three  bills currently before Parliament, proposing major changes to the Judiciary and the Land and Titles Court. The bills in question are the Constitutional Amendment Bill 2020, Land and Titles Bill 2020 and the Judicature Bill 2020.

During the meeting, Tui Atua reiterated his concerns about the bills. He was especially concerned about the bills' implication on customary land and the threat of land alienation.

According to the former Head of State, the Prime Minister, Cabinet and Parliament should not decide on an issue that could alienate Samoa's possessions - especially land.

He reminded that the Constitution, in articles 102 and 109 says that the power of alienating customary lands can only be made through a two-third majority vote from electors.

“It is clear under the Constitution that was founded by our forefathers that the country makes the decision on the alienation of our customary lands,” he said.

Tui Atua acknowledged comments made by Prime Minister, Tuilaepa Dr. Sailele Malielegaoi, who recently conceded that nothing is set in stone and that changes to the proposed bills are possible.

The former Head of State said he applauds the idea that the Government is willing to further discuss the bills.

Tui Atua also revisited the issue of the Land Titles Registration Act 2008, which he signed into law when he was Head of State. Many critics argue that this piece of legislation opens the door for land alienation.

But the former Head of State explained that he delayed the signing of this bill into law because he wanted to get an assurance that customary land was protected.

He said former Attorney General, Aumua Ming Leung Wai, assured him by way of writing a "confidential" letter that customary lands would never be alienated or threatened. 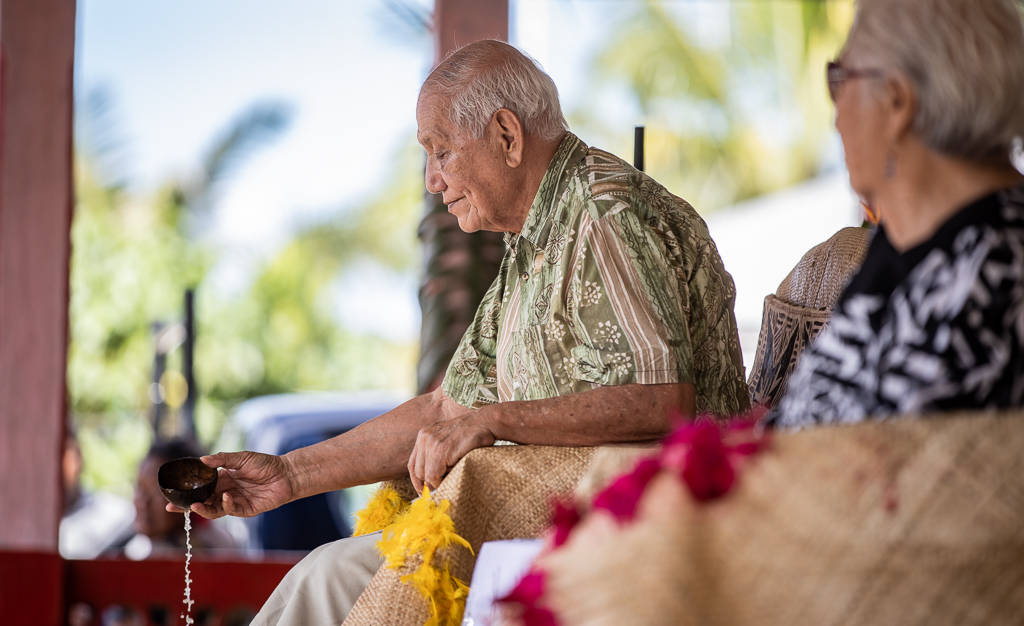 Many years later, Tui Atua said today, he believes the reason the Government is pushing through with the three bills in question, opens the door to land alienation.

“It can only be sold under the three bills that is pending it's third reading before Parliament,” said Tui Atua.

He said all this was foretold by the way Samoa's forebears drafted the Constitution.

“Look at the foresight of our forefathers," he said. "They knew very well that there will come a day when a claim to destroy Article 102, that protects the alienation of customary lands.

“The Constitution [article 109] states that it can be submitted to the Head of State once it has been submitted to a poll of the electors on the rolls for the territorial constituencies established under article 44 and unless it is supported by two-third of valid votes.”

Tui Atua said there is no need for disagreements and an exchange over the issue when the cure is clearly spelled out under the Constitution.

The people of Samoa should decide, he said.

“The Prime Minister and Cabinet, and Parliament do not decide,” he reiterated.

Tui Atua added that the guidance provided by the Constitution, which was put in place by our forebears, says that it is the people of Samoa's vote that determines the outcome. 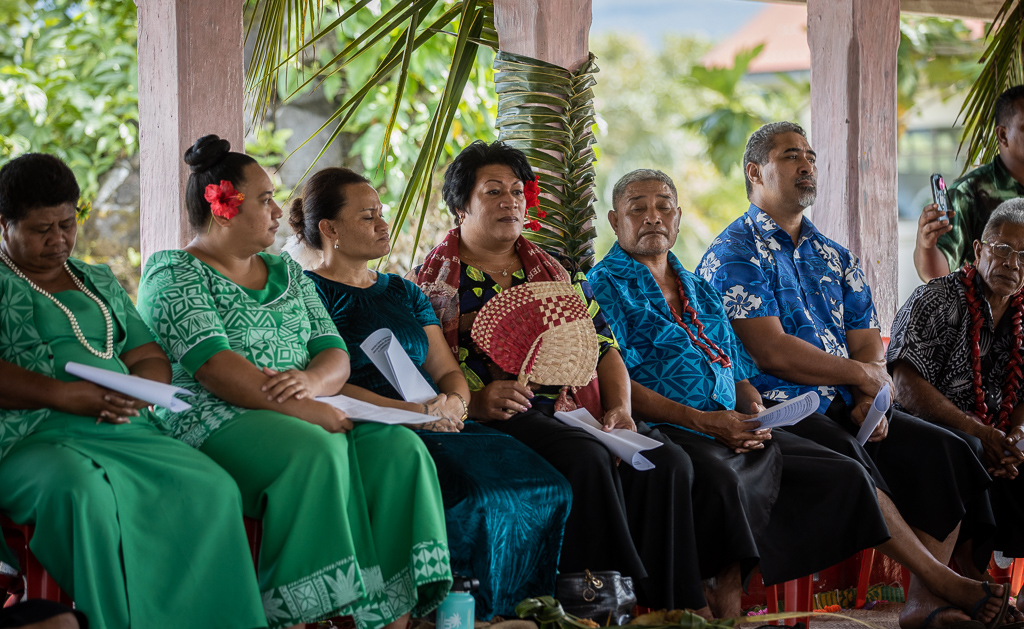 Tui Atua also told Salani village that they might ask why he has taken long to come to see them but he said he had feared that he will be accused of stirring the peace.

He concluded that his views are his alone and do not suppress families from expressing their own opinions on the three bills.

Member of Parliament for Falealili East, Fuimaono Teo Samuelu, who is on the Special Parliamentary Committee reviewing the bills, was also present.

Speaking to the Samoa Observer after the meeting, Fuimaono said the Tama Aiga had spoken and had made it clear that his views are of his own opinion.

The M.P. added that Tui Atua has also agreed with some comments made by the Prime Minister.

“My views personally as a Committee member is that there are some minor amendments that needs to be done and that should go before Parliament,” he said.

“I have also met with our village on Monday where one of the lawyers was present and there are some contradicting views on the proposed laws but that is the right of the person." 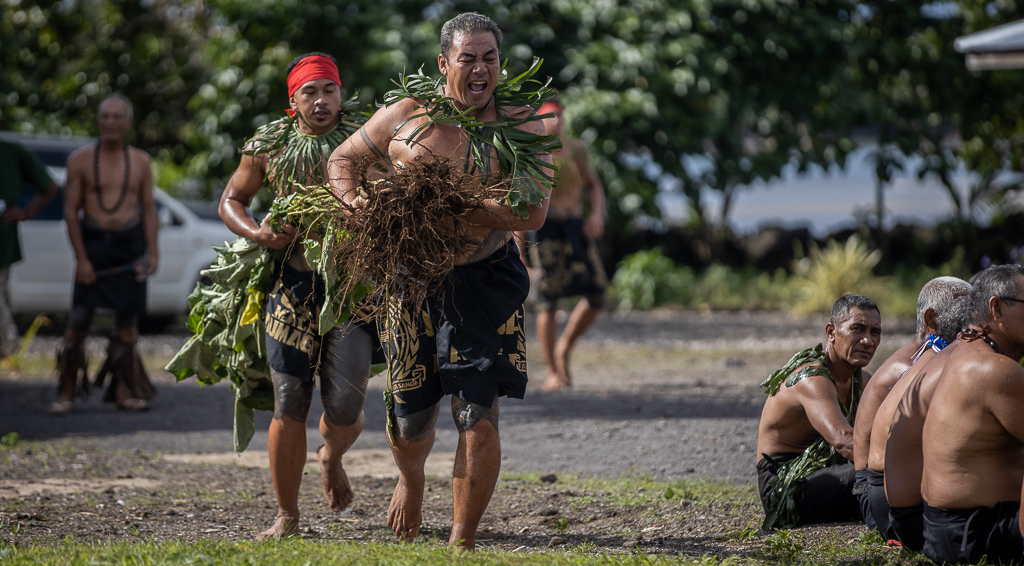 “But most of the issues have been made clear with the village and have also met with other villages like Salesatele, Siuniu, Utulaelae that have accepted it and are waiting for the Committee.”

The Special Parliamentary Committee will commence its consultation on Monday with villages from the district of Vaimauga for the whole of next week held at Tofilau Eti Alesana building.

The district of Faleata is scheduled on the week after at the same location 27 to 29th July before the Committee looks into arranging meeting with rural constituencies. 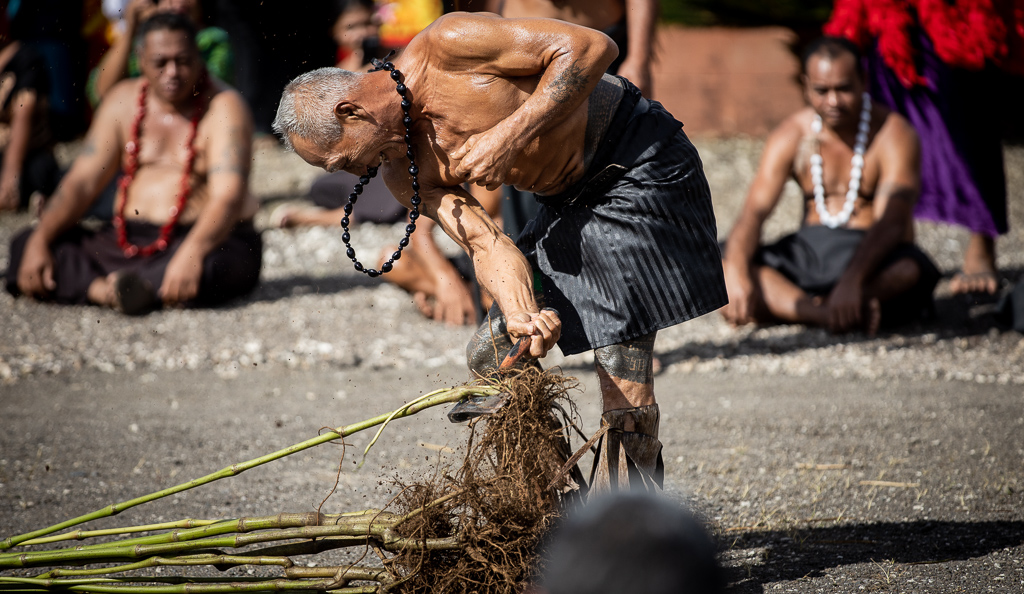 Supreme Court Justice Vui Clarence Nelson has lamented the conditions children are being held at the Tanumalala Prison, saying the juveniles looked like “caged animals.”