After ten years representing his country, 19-year-old Kristan Pavitt is ready to take on a tennis scholarship at the University of South Carolina in America.

The young man took an interest in tennis at an early age and under the guidance of coach, Yvonne Carruthers. He continued his passion through high school at Samoa College while also travelling often for overseas tournaments under the leadership of coach Steffi Carruthers.

The American scholarship opportunity arose while he was in his university preparatory year at the National University of Samoa, said Pavitt.

"In the Pacific we have scouts and a few have been watching me play and recommended me to an agent in New Zealand and I managed to get in contact with them," he said.

"He managed to set up conferences with different coaches in the States and the process takes months but I gradually got in contact with most of the coaches." 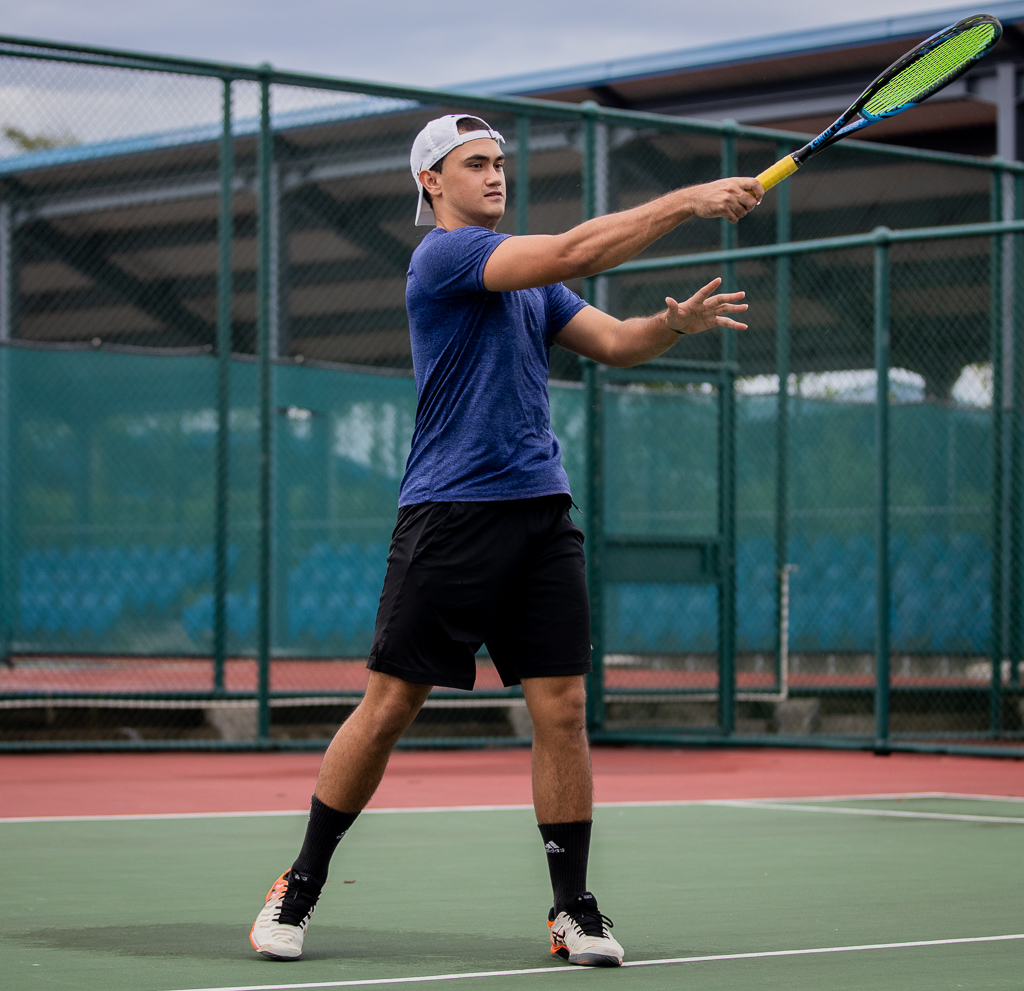 Pavitt says he had the luck of choosing a university that could offer him the best opportunities.

The teen from Tiapapata aspires to be a pilot while also desiring to play competitively, he told the Samoa Observer.

"I mostly prioritise my education, first and foremost. In the future, I do see myself playing tennis representing Samoa but I would also like to work and I'm planning to do aviation as well," said Pavitt.

"So hopefully I'll be flying by then and also playing tennis at the same time, so that's my ambition for the future."

He would have left as soon as next month but due to the global pandemic lockdown, his trip had been postponed to January next year.

And while he cannot wait to see what his new journey has to offer, he also appreciates the extra time he has to prepare.

Pavitt participated in the XVI Pacific Games for Samoa and fell short of a medal in semi-finals in front of a home crowd.

He said that he will undoubtedly be back to train with the team in preparations for the next Pacific Games in the next four years.

His coaching staff on and off the court include his mother and manager, Shona Meredith Pavitt, who he credits with making such a contribution to his sporting life.

Pavitt also thanked his coaches and friends for never ceasing to believe and support in his dreams.

He also offered his advice to potential and aspiring tennis players who seek to represent Samoa.

"Not a lot of people get into it, but I do recommend it because it's good you get to travel often, and it's not that popular in Samoa and you get to meet a lot of new people overseas," said Pavitt.

"It helps you become sociable because you have to in order to become a better player and also you get to become independent at a very young age. I had been travelling by myself ever since I was 12, so you just get a sense of dependency on yourself and I bet that's good character building.

"You learn patience on and off the court as well and it reacts to your everyday life which is pretty good."

Pavvit, who is of Canadian-Samoan descent, is the son of Allan and Shona Pavitt.

New Zealand National Party leader, Judith Collins, says she was “disgusted” by the backlash that followed her mentioning of her husband's Samoan heritage during an election leaders' debate. 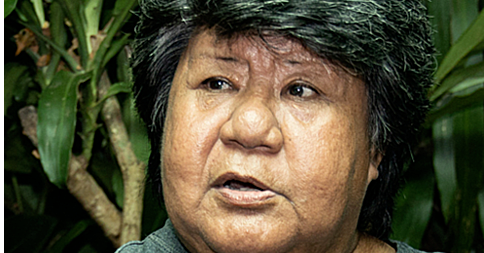 Not for profit organisation, the Survival Foundation, has applauded a policy promise by the Tautua Samoa Party to introduce benefits for people with a disability.