More than one hundred seasonal workers will begin quarantine at Poutasi on Friday.

Two flights were approved by Air New Zealand to carry seasonal workers across New Zealand on their 787-9 Dreamliner aircraft.

The flights will reunited families separated for up to four months from family.

The two charter flights will each bring around 300 workers home from Hawke’s Bay, Blenheim, Gisborne, Martinborough and the Bay of Plenty. 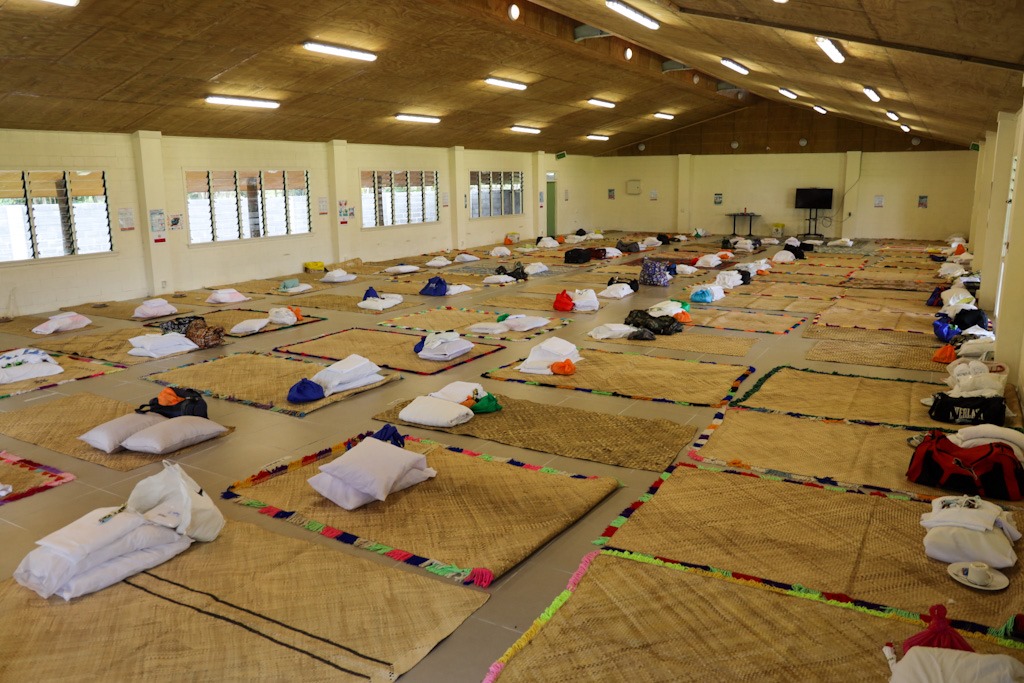 A total of 117 workers from Poutasi under the Falealili Seasonal Workers Programme will be in quarantine in their own village, while the other workers will remain in Government-managed quarantine in hotels spread out across Apia.

According to the founder of the Seasonal Workers’ Programme, Tuatagaloa Joe Annandale, the village and families of those arriving are overwhelmed with happiness for their return.

"I'm so happy, it brought tears to my eyes that my boys have finally come home," he said.

He added that each seasonal worker has been assigned their own Digicel sim cards, towel, face mask, toiletries, toothbrush, cup, plate, spoon, and a week's stock of food.

"They also have a television set to kill time."

He added that all arriving passengers have been advised that alcohol and cigarettes are prohibited while under quarantine.