Sports
Marist club helping out with St Joseph's College 1 during their run at the ACP Marist Stadium Lotopa (Photo: Vaitogi A. Matafeo)

The Faleata Rugby Union is kick starting a School of Origin tournament on Saturday with only two schools.

Tournament Director, Lemalu John Lemisio, confirmed that St. Joseph's College and Chanel College have already signed up and they are looking at including other schools as well.

"We will have our Quick Rip competition for the young ones," he said.

"Then we will launch our School of Origin at the ACP Marist Stadium at Lotopa."

"We are starting with these schools first, because the other schools have yet to confirm their participation," said Lemalu.

"Some schools need the approval from MESC to join in any sports event like this, but luckily for these schools the Director for the Vailima Academy who is also the Director for Catholics school has helped in making this tournament possible." 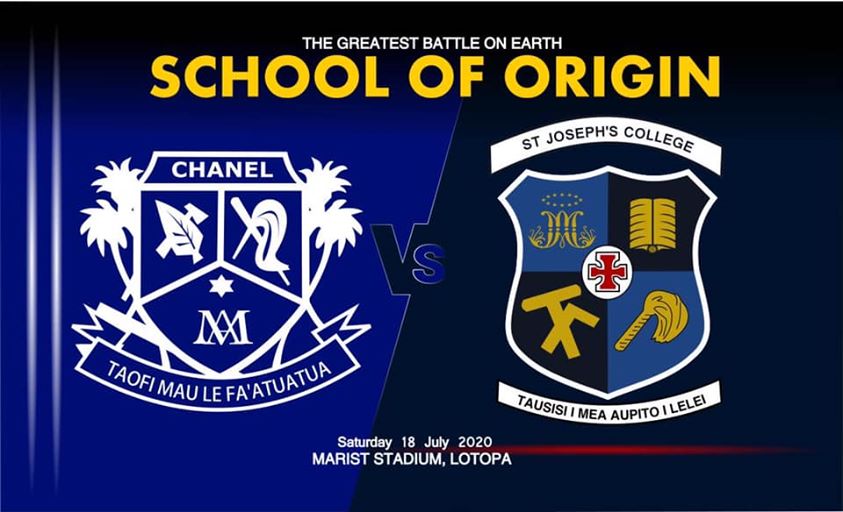 Their main goal for this tournament is to develop the young players and to help them gain experience so they will be ready to get into their clubs, then move on to franchise and make it big someday in the rugby world. That's we are starting at the grass root levels," he added.

Lotu Ah Fook, captain of S.J.C. told the Samoa Observer that he is looking forward to the tournament.

"The tournament is a wonderful opportunity to get back on the field and play the sport that we love," he said. "I am looking forward in playing alongside my boys. I know it's going to be a tough game tomorrow but working together as a team will surely earn us good results."

Their team has been training for two weeks right after their examination period. He believes that there are more works to be done in terms of their fitness and skills.

"Our fitness is the number one issue that we are working on, and I wanna thank the Marist club for assisting us today with our run. But I am hoping for great results tomorrow. I know our brothers in Chanel College also came to win so may the best team win," he added.

Lemalu also mentioned that later this year they will also launch school of origin for the oldies, their idea is to motivate the old pupils association to show support for their schools.