Should repatriation flights be stopped?

Street Talk
Should repatriation flights be stopped, and should people pay for the quarantine costs? (Photo: Marc Membrere) 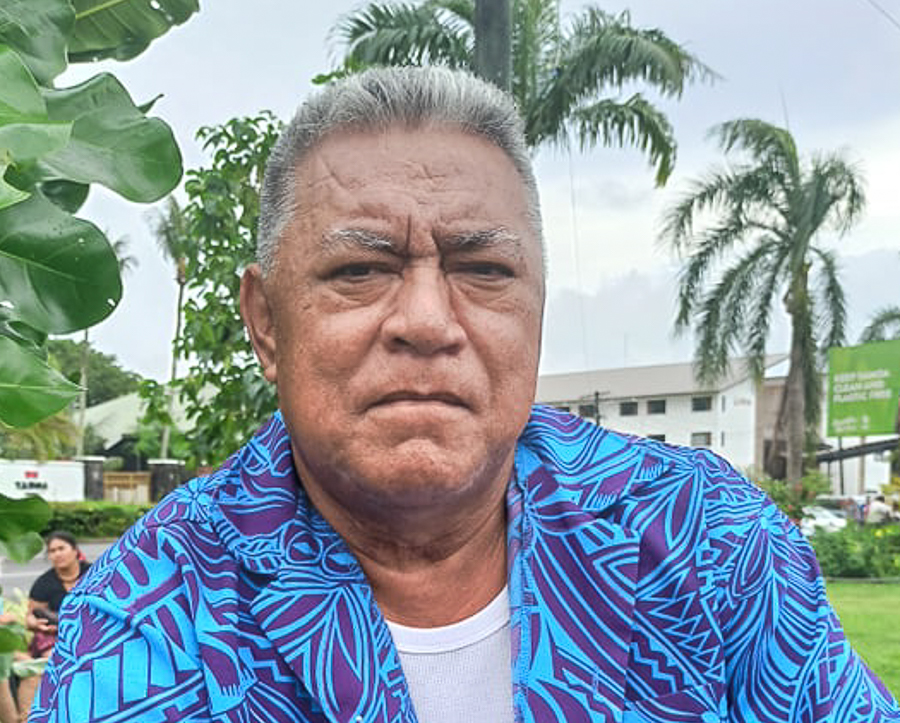 I know that New Zealand can't let them stay there anymore. If this type of behavior is shown then that is not good. They are drinking and fighting and that is not nice. It is good to bring them back home because they all want to come back home but New Zealand wants them to return home because there are no jobs so how are they going to survive there? I have heard that the seasonal workers don't have jobs anymore but they were waiting for a flight and an opportunity to be on that flight to come home. I want the Samoans to come back home because they might get affected by the disease but they should be checked by doctors and stay within the quarantine area. Due to the fight that happened at the quarantine site, now people are being stopped from bringing in alcohol when they return to Samoa. The Government should pay for the quarantine costs. The reason why people leave the country is to earn money for our families but if they are to pay for the quarantine costs then they will lose a lot of money. The Government should help these people. 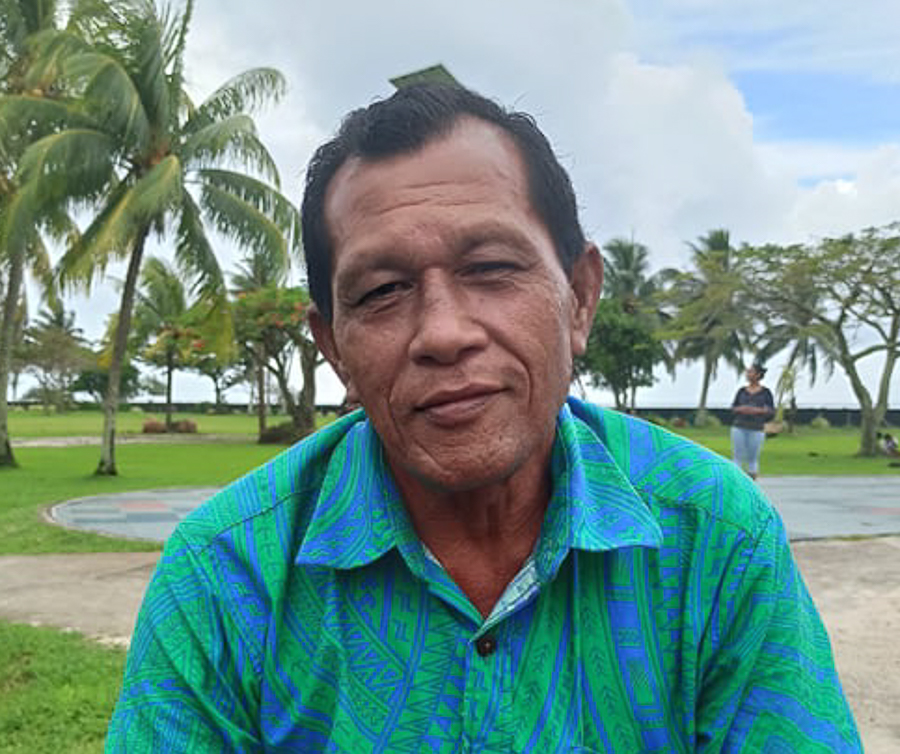 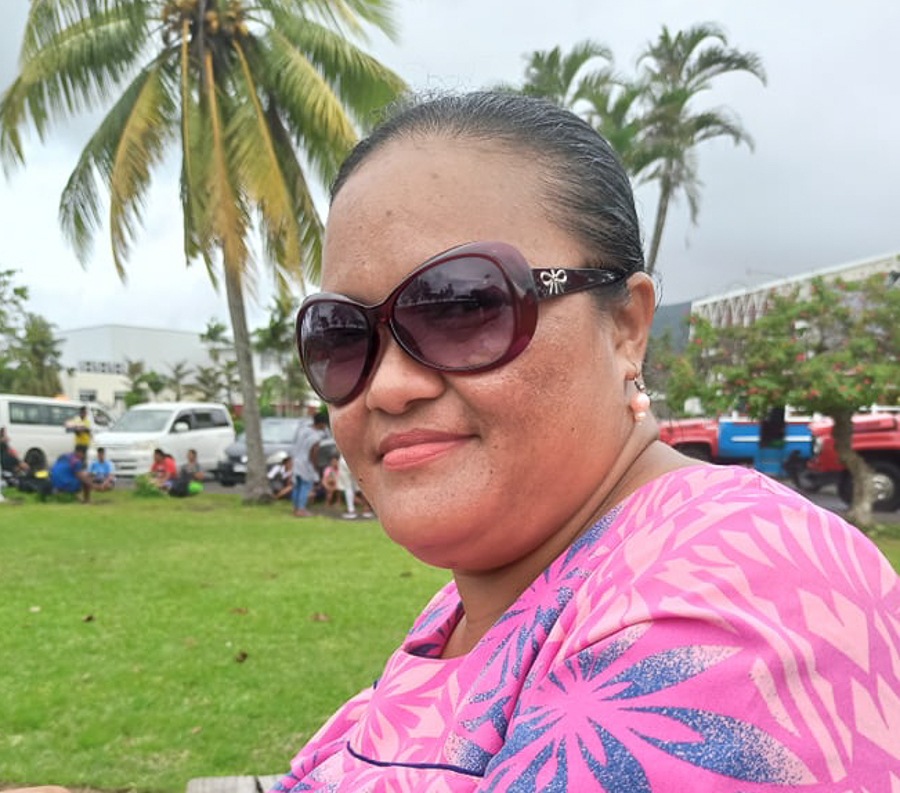 They should continue the repatriation flights but for those who are causing these problems, it would be nice to not give them the chance to take part in these groups that travel overseas for employment. We all want to help our family for a better future but if these type of problems happen then they shouldn't be given this opportunity of going overseas for employment should be given to someone else because there are a lot of people who want opportunities like this. I know that this will be a lesson for them. 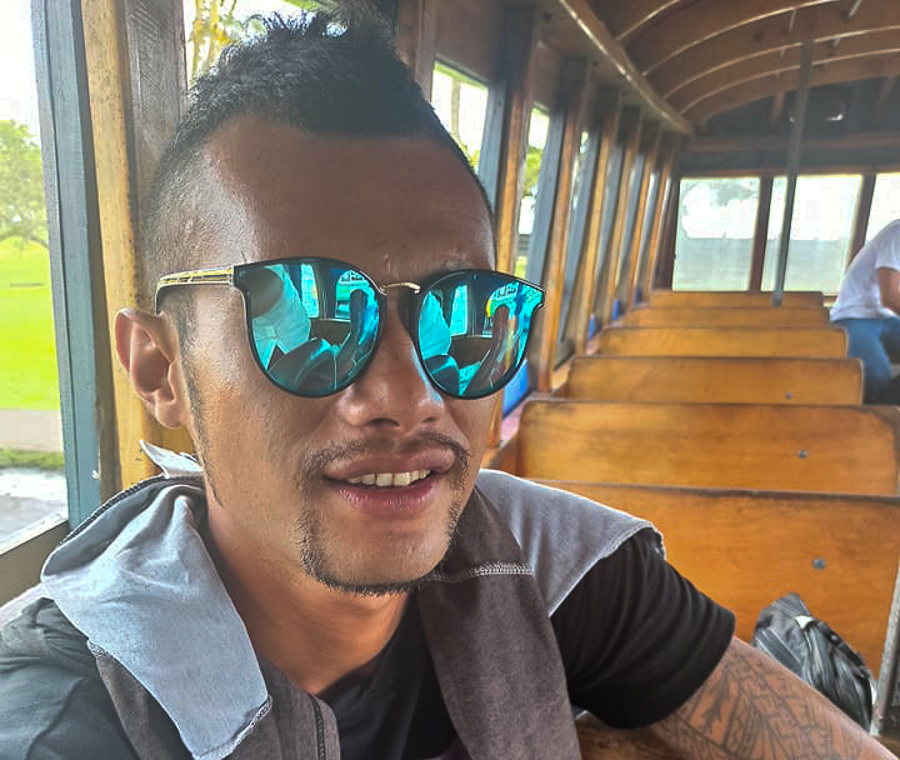 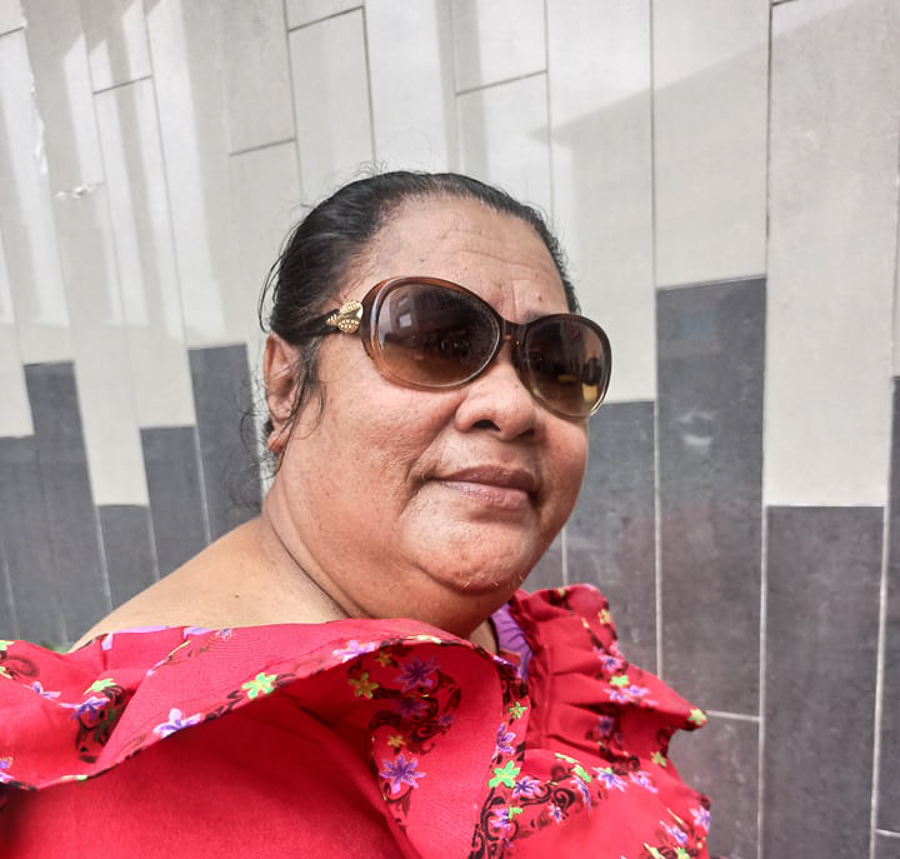 They should stop the repatriation flights because if someone brings the disease in Samoa then it will affect our country. The borders should remain closed and all flights should be stopped. New Zealand is affected by the disease and this is where the people in quarantine came from. So if someone escapes quarantine then what would we do? That would affect the whole country. They should pay for their own quarantine costs because the Government is facing a lot of difficulties now because of the disease.