Guests at N.U.S. event up for a treat

Guests who attend a student-driven “Clean Hands Saves Lives” campaign at the National University of Samoa on Friday are in for a treat.

They will be treated to vegan wraps made with roasted chickpeas or red kidney beans as well as handcrafted Koko-Samoa smoothies, which are among a range of nutritious “fast” foods offered by the Tiapapata Art Centre.

The centre has gone into a partnership with the Food and Agriculture Organisation of the United Nations [F.A.O.].

“When we decided to partner with the Food and Agriculture Organisation of the United Nations in the area of diet and nutrition, the primary goal was to make fast foods healthier, albeit only slightly with the addition of vegetables to their offerings,” says Wendy Percival from the centre. 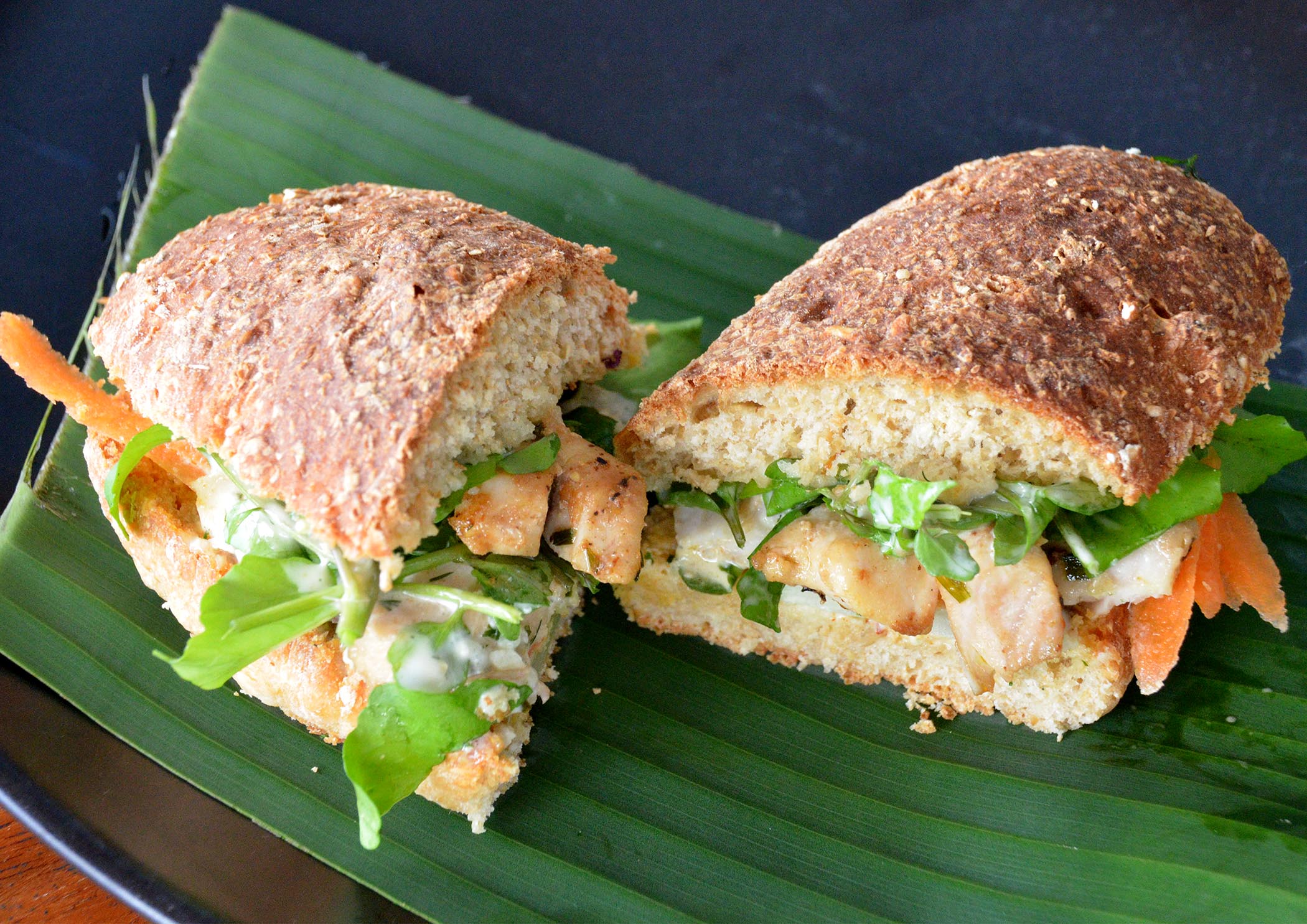 “But we also planned on beginning a sea change to the kinds of foods offered to students and staff at the NUS.”

According to a statement issued by the centre, the project started working with the fast food vendors at the Savalalo Flea Market, where the most popular Samoan fare is deep-fried pork buns, which is also known as keke pua‘a [these days they are mostly made with chicken or mutton].

Two introductory seminars have been conducted with the vendors, the first including a presentation by METI Trainer Fagalima M. Fa’asoi, and the second with Christina Soti-Ulberg, the Chief Nutritionist with the Ministry of Health [M.O.H.]. 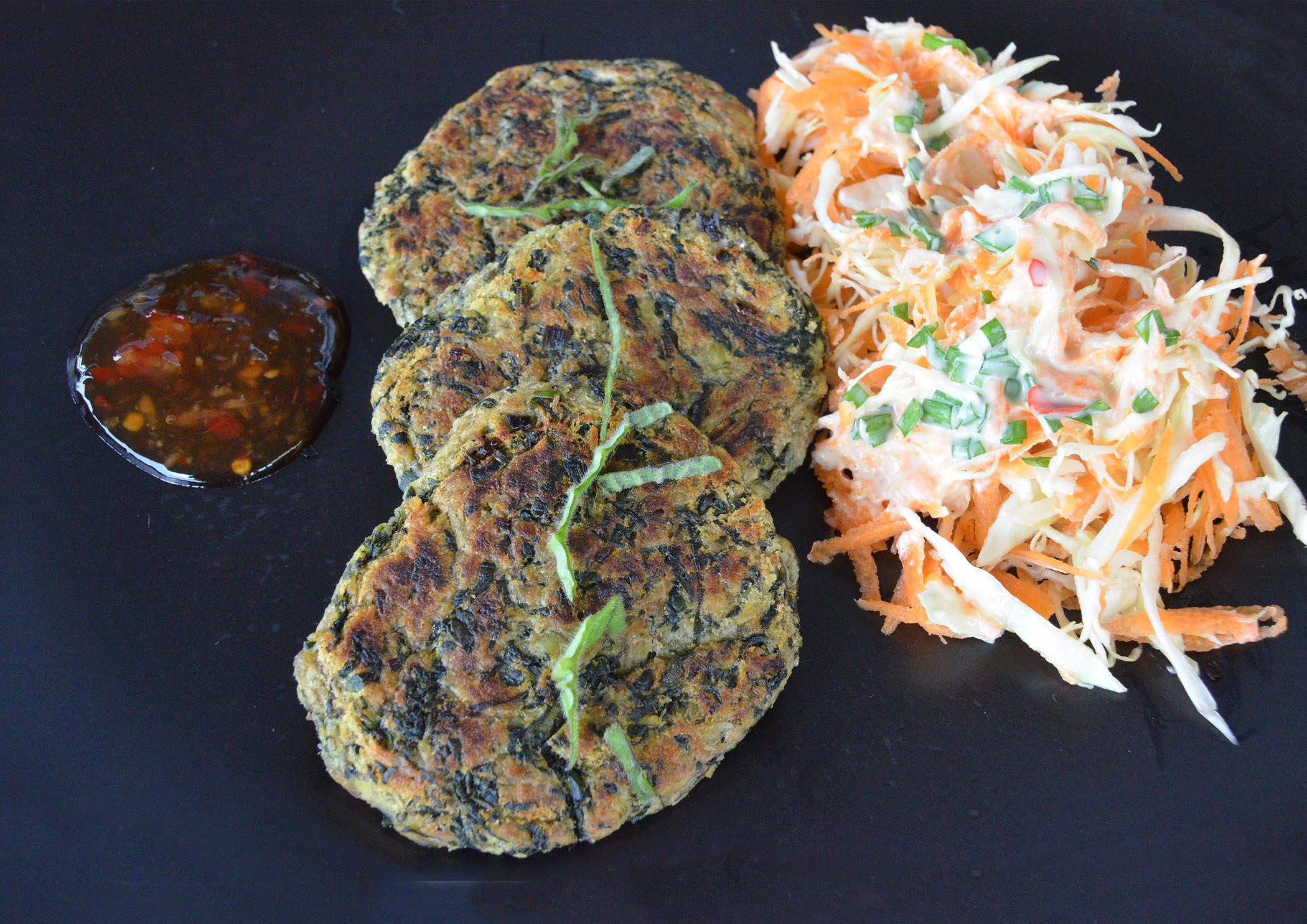 Eriko Hibi, the F.A.O. Subregional Coordinator for the Pacific Islands, also contributed to the success of these seminars.

The centre says that the project is premised on the understanding that without inspiring change in a socially and culturally sensitive food environment, education alone is unlikely to result in lasting dietary behaviour in Samoa, where Samoans have experienced radical and seemingly irreversible change from the traditional diet.

Galumalemana Steven Percival, the Project Manager and local filmmaker who plans to tell this story in a new documentary film, said in the statement that the vendors who participated in the project appeared keen.

“One of the steps we have taken with the vendors has been to supply them with vegetables that they can add to the keke pua‘a. Consumer reaction has been mixed but the key factor has been a demonstrated readiness on the part of the vendors to explore this change to a product has always been filled only with meat and lots of soy sauce,” he said. 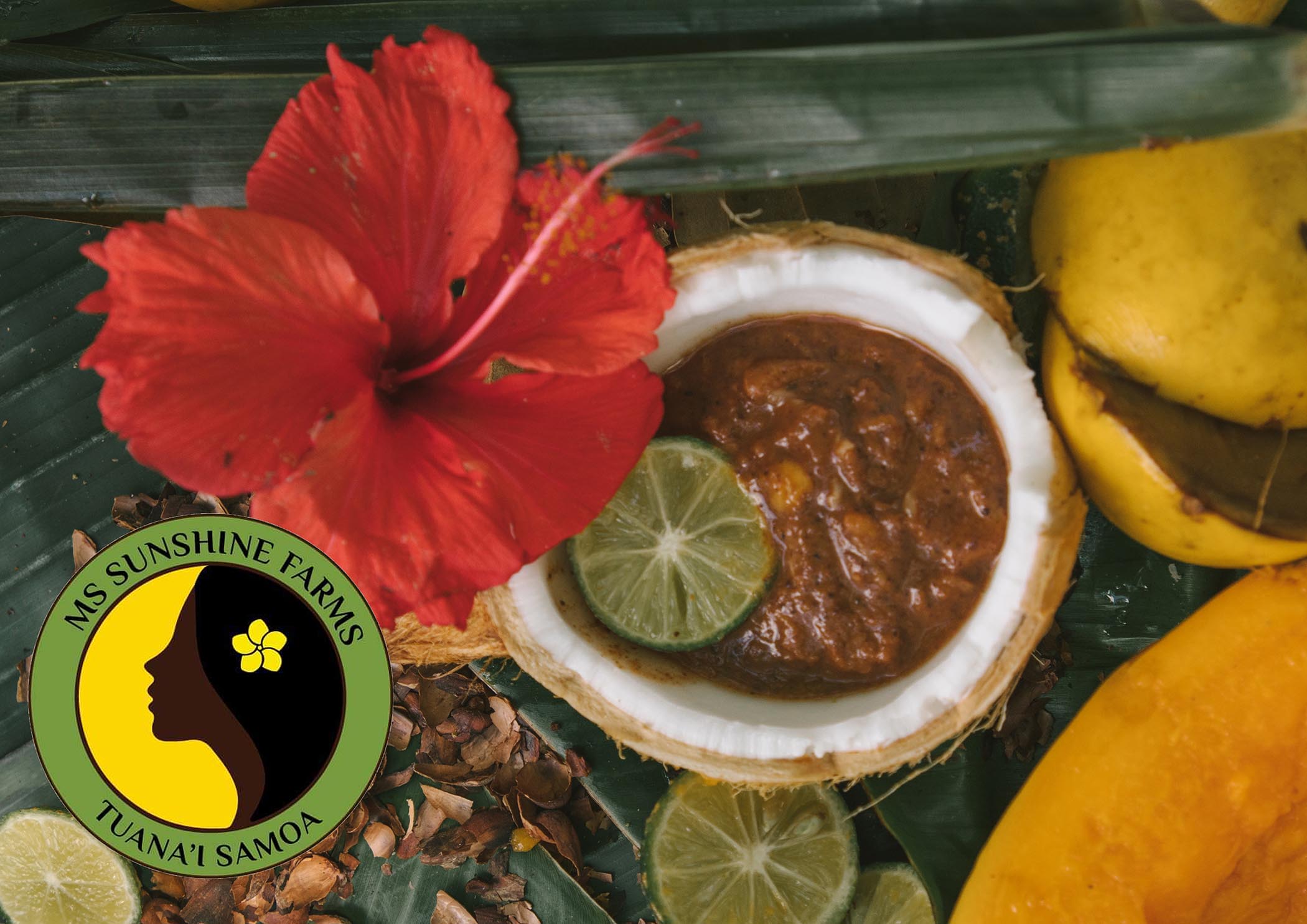 “Strong support at the Savalalo Flea Market by Samoa Land Corporation [S.L.C.] Team Leader Alo Tupa‘i is also critical for the success of the project.”

The centre added that the food choices at the NUS are often high in saturated fat and sodium and contain few locally available vegetables.

Serving unhealthy foods is contributing to a health crisis of alarming proportions but of equal concern for students and faculty is the adverse effects poor nutrition can have on learning.

“We are pleased to have been invited by the N.U.S. to cater for the launch of their “Clean Hands Saves Lives” campaign as university students are important agents of change for the betterment of society,” added Galumalemana.

The N.U.S. student-led campaign will start at 11am Friday, July 17 and will be held at the foyer – Aoa Building [1A] on campus.