People residing in the urban area but render monotaga or service to their villages outside of the electoral constituency cannot contest in the urban constituencies, says the Electoral Commissioner, Faimalomatumua Mathew Lemisio.

The Electoral Commissioner made it clear that the rule has always been that a matai from electoral constituency as it was in the past and that rule hasn’t changed.

Their only option is to return to the respective villages that they render their service to, in order to contest in that electoral constituency, he said.

Some of the villages in the urban constituencies like Vaimauga and Faleata do not have village councils except for established villages that have traditional honorifics.

However, concerns have been raised that the requirement for matai living in the urban areas, to return to their constituency where they hold a matai title to contest in, limits their right to compete in their place of residency.

Most of those living in the Vaimauga and Faleata constituencies have migrated from rural village and bought freehold land near town.

But the Electoral Commissioner said the same question was asked during a previous Commission of Inquiry into the election and the answer has been not to change the rules. 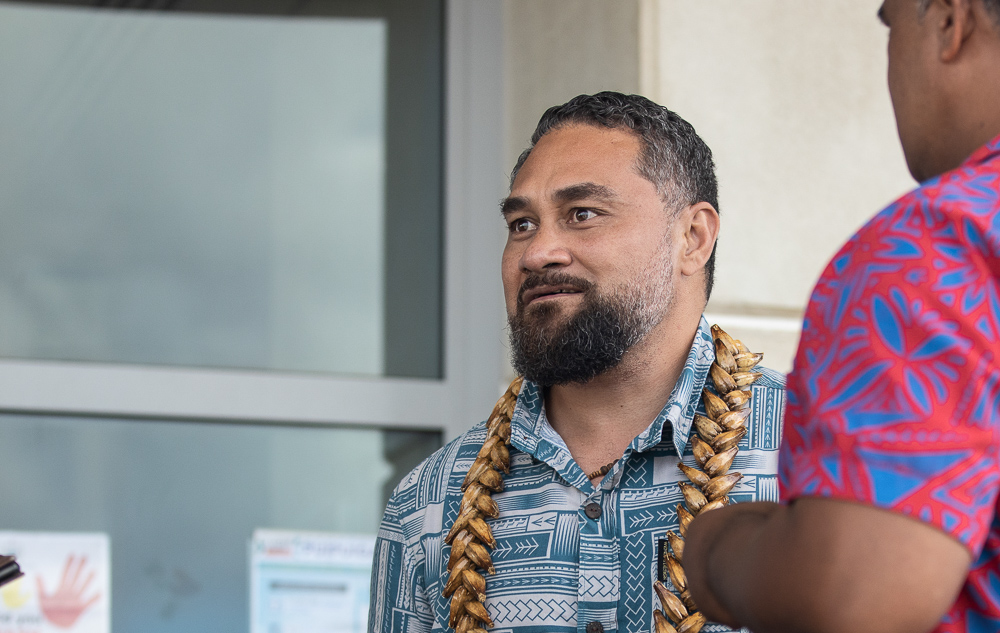 “That doesn’t mean those people are being prevented from running for elections,” he said.

“They are still eligible to run from the constituencies where they are matai and rendering their monotaga’s to.”

Other issues raised about the eligibility requirement for candidates is that some of the villages in the urban area do not have village councils and cannot fulfil the requirement by law.

He said the village of Vaitele tai is an established village and those holding matai titles from the village can only contest for the seat and cannot go to the rural constituency to run from.

Lealailepule believes that the changes balances the equation and gives those who are matai title holders of the village the opportunity to contest the seat.

“People still have the choice to go out in the constituencies they hold their matai title from and run from there,” he said.

“Vaitele is an established village and so is the district of Faleata. It's just that most of its land were sold in the past by the Germans are now freehold land but the door is open for those residing in the district to go to where they hold titles to run from.”

The new division gives the electoral constituencies of Faleata four seats including a new additional seat.

Majority of those living in the electoral constituency of Faleata III hold freehold lands and Vaitele tai is the only village that has a village council.

Prime Minister Tuilaepa Dr. Sailele Malielegaoi said there are always pros and cons in the electoral changes and obstacles are only identified once its tested.

He said there are still possibility of change in the future if it is required.

Tuilaepa used an example of a matai living in Apia but casts his vote in Savaii where he holds his matai title.

He said when there are electricity problems the matai would go to the Member of Parliament in Apia where he resides instead of the M.P. in Savaii.

Furthermore, he said these are events and matters that needs to be considered in the future for amendments.