Archbishop Choy said he feels ashamed, and while initially wanting to avoid the media decided to speak up, on behalf of the church, to the victims themselves.

“I empathise with the brokenness they have to live with and affect the way they relate to others,” he is quoted as saying by the Fiji Sun Newspaper.

“On behalf of the Catholic Church in Fiji I express our remorse for the past failures and extend our sincere regret and deep sympathy to peoples-victims of sexual abuse. The Church apologises unreservedly for any abuse perpetrated by clergy or religious teachers.”

His apology follows revelations that several boys were seriously abused by priests reassigned to Fiji after their sexual abuse in places like Australia were uncovered. They were sent to the Pacific to work in remote communities where their offending would stay quiet.

Father Frank Klep, who was outed by the Samoa Observer in 2004 for his previous criminal history, had been transferred to Moamoa Theological College in 1998 despite convictions for child sexual abuse four years prior.

Authorities in Samoa were never told of his history, and he was finally made to return to Australia to face the Police in 2004.

In Fiji, Father Julian Fox was able to reoffend from 1998 until 2003 when he was transferred to Rome, after years of sexual assault on Children in Melbourne.

He was finally convicted in 2015 and sentenced to four years imprisonment. Archbishop Choy said priests are no longer reassigned the way they used to be when the church needed to cover up their crimes. 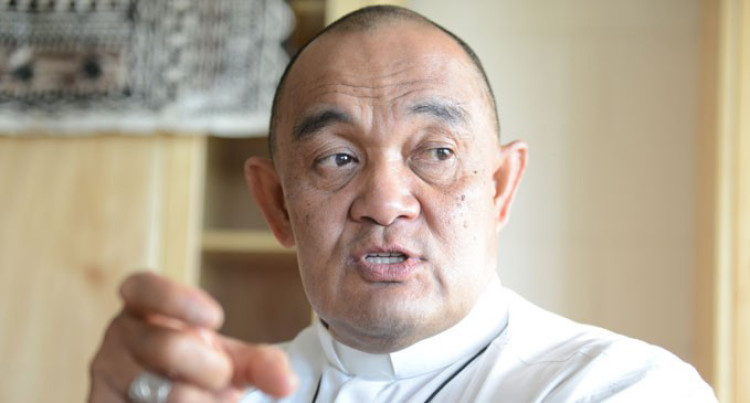 “Sexual abuse is a serious problem in our society, not only in Catholic Church. On behalf of the Catholic Church I apologise to victims of abuse, to their families, and to Fijian society – for the hurts inflicted on them by some of our priests, brothers and lay workers,” he said.

“The overwhelming number of priests and religious are faithful men and women who share the horror and grief that all people feel when sexual abuse is brought to light.

“The procedures the Archdiocese of Suva follows today represent a serious and genuine effort to help victims of abuse and to eradicate sexual abuse from the Church. We continue to work to learn from past experience and from the experience of victims to ensure that the danger of sexual abuse is prevented in the future.

“For the Church and for the Archdiocese of Suva, prevention, justice and healing for victims of sexual abuse always come first.” 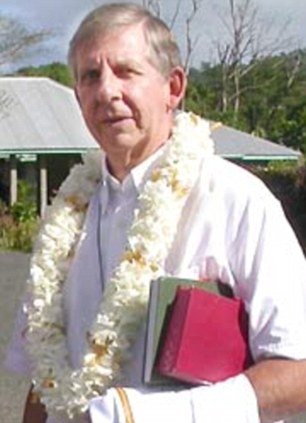 TVNZ Pacific Correspondent Barbara Dreaver spoke to survivors of child sexual abuse in the church. One man, speaking on condition of anonymity, said no one in his life understands how something that began when he was seven impacts him in adulthood.

“I’ve thought of suicide. I have sleepless nights. Sometimes you can’t hold a job down. Occasionally I have these moods where I am lost, I just shut down. I am sitting there with a blank look.

“My family and friends don’t understand, no one does.”