Samoa
9 Primary Schools in the Aana district had taken part in a Tsunami drill on Tuesday to test preparedness. The Tsunami drill was facilitated by the Government of Samoa through the Ministry of Education, Sports, and Culture in collaboration with the National Disaster Management Office. (Photo: Supplied)

Nine primary schools in the Aana District participated in a tsunami drill on Tuesday to test their preparedness for a natural disaster.

The drill was jointly organised by the Ministry of Education Sports and Culture [MESC] in partnership with the National Disaster Management Office.

It enabled the schools to simulate the evacuation of the students in a safe manner to safer and higher locations as well as to test the drafted school's disaster management plan. It also allowed teachers and principals to test their roles and responsibilities as well as improve the readiness of the schools and awareness in responding to a tsunami disaster in accordance with their plans. 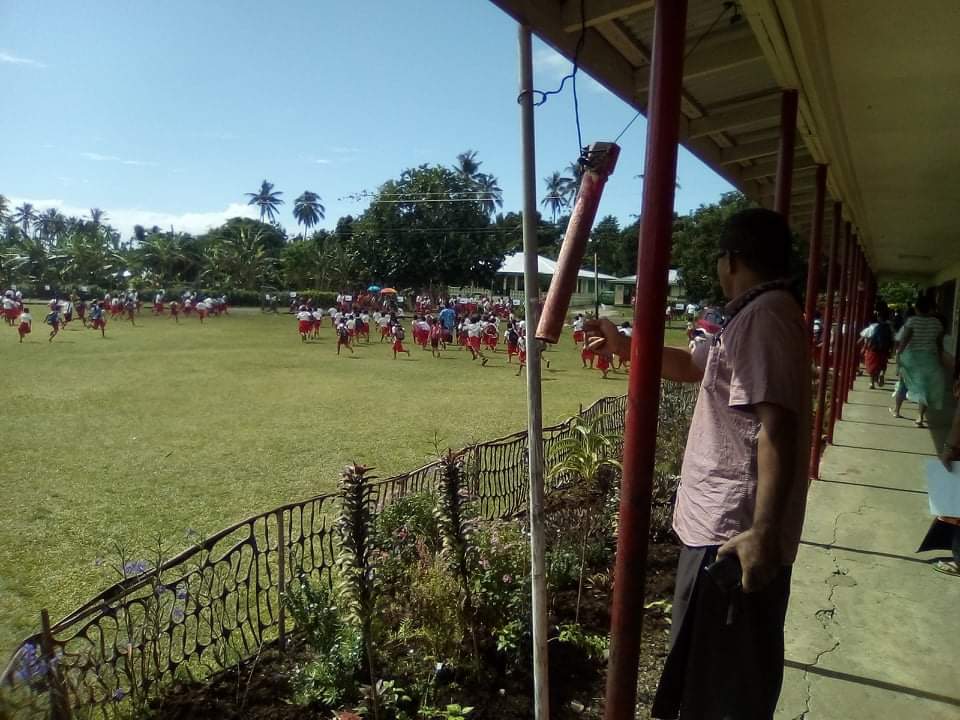 In a telephone interview with the Samoa Observer, Leulumoega Primary School Principal, Tauasu Aiono, said they are thankful that the programme has given them the opportunity for their students to know what to do during natural disasters.

"The parents were present during the drill. There were many parents taking part in the drill in order for them to know what to do," she said. "We are thankful that they now know what to do and where to go during natural disasters.”

According to the Principal, due to the tsunami drill they now know the path to take and other important safety issues.

"The drills are very important and everyone should know about it. I know that this was the first time parents had taken part in a Tsunami drill.”

Emphasising the importance of the drills, she said it was important due to the impact of climate change.

"We are very thankful for the opportunity," she added. 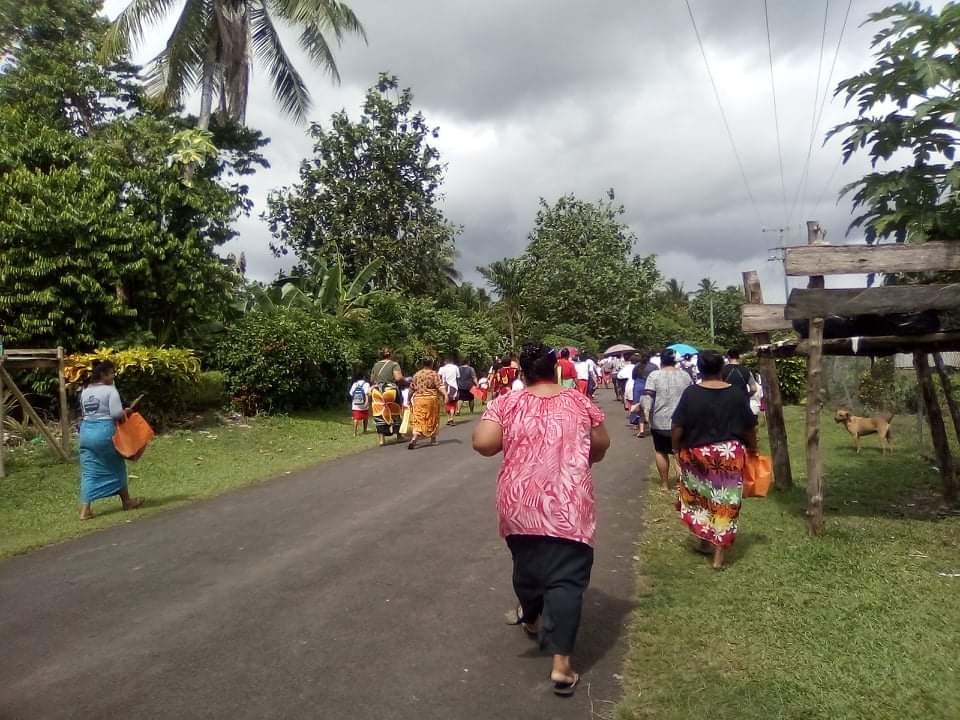 The Fasitoo-uta Primary School Principal, Fuimaono Fouvale Vaogoto, expressed similar sentiments during a telephone interview and emphasised that it is important for schools to have a disaster plan in order to be prepared.

"The village committee took part and also the P.T.A [Parents Teachers Association], and also parents and people within the village who joined when the drill began," she said.

Over 380 students from Fasitoo-uta Primary School participated in the drill.

"The drill is useful so that people would know what to do when there is a tsunami warning," she added.

This tsunami drill targeting schools is part of the Government’s continued commitment to fortify the country’s preparedness and to improve national emergency response to tsunamis.