Political parties in Samoa: The more the merrier

What do you think about the many political parties that have registered for next year's General Elections? (Photo: Christopher Wasson) 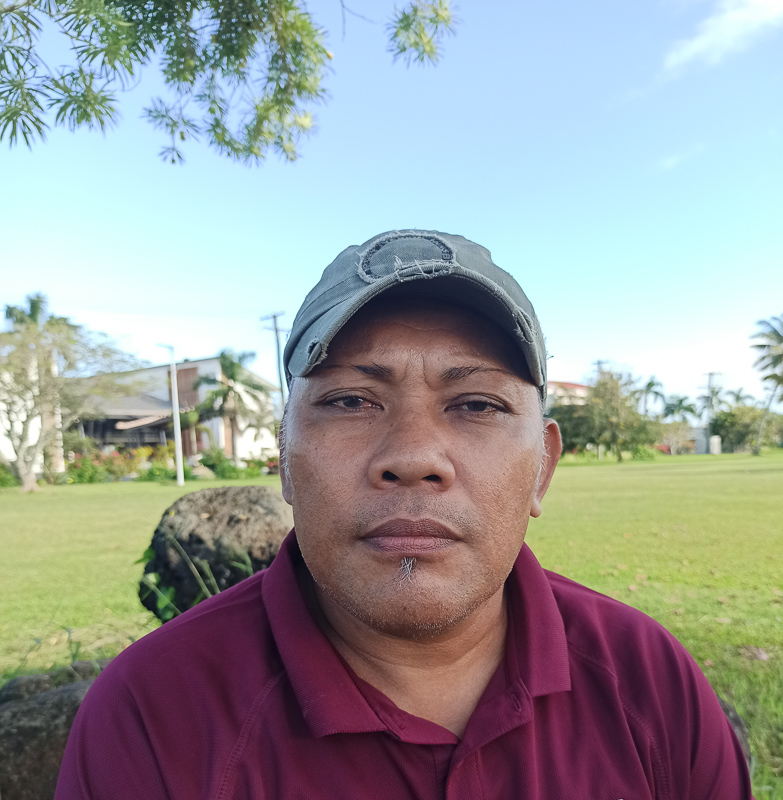 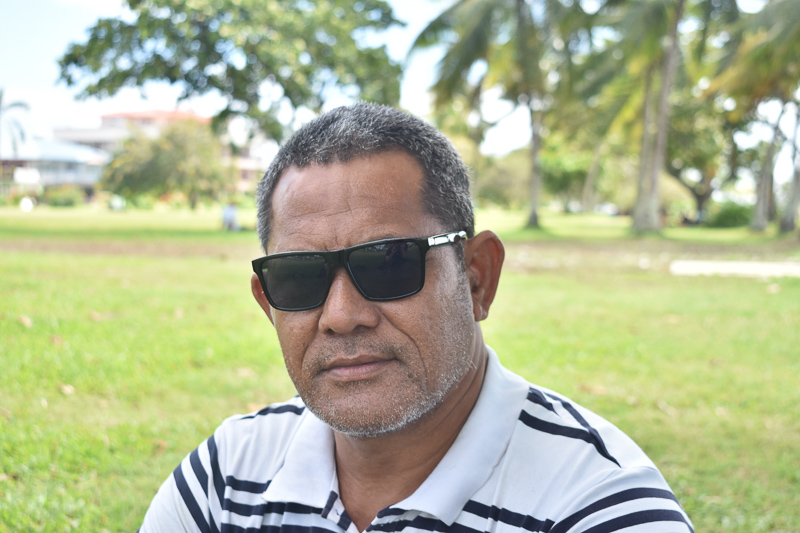 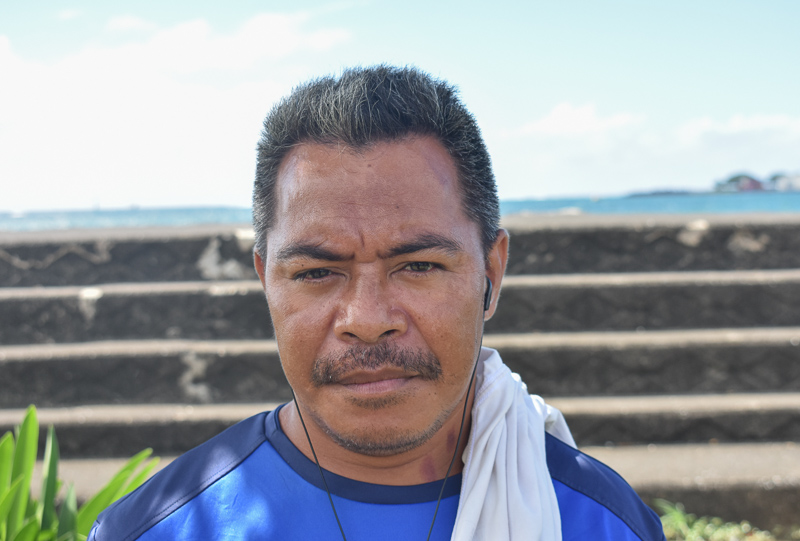 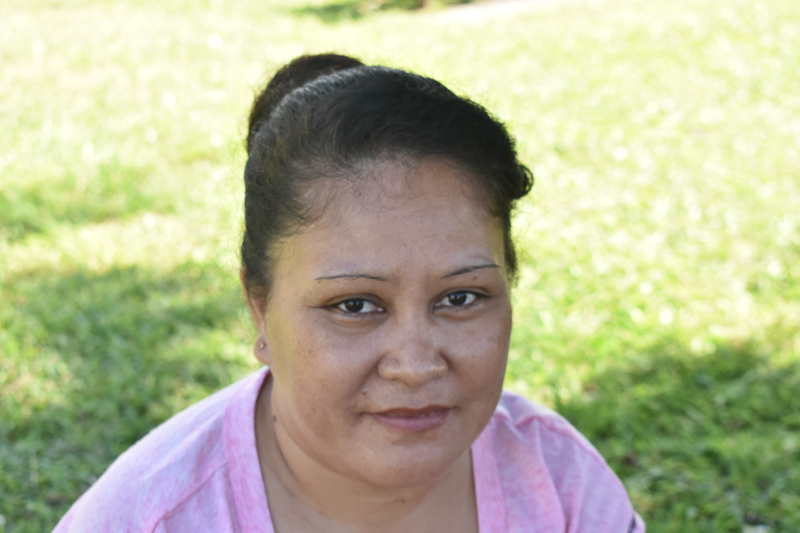 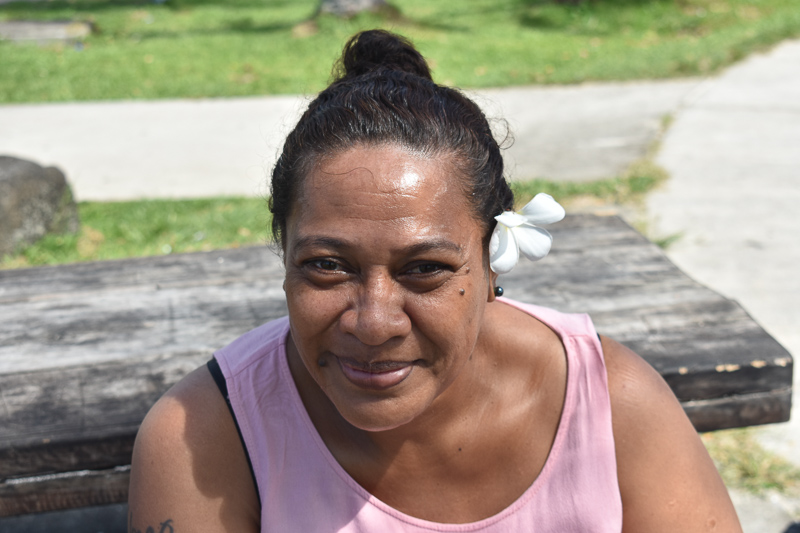 I don't think it is good to have all these different political parties in next year's election. That means there is a lot of disagreement. Everyone should unite. Samoa is founded on God. 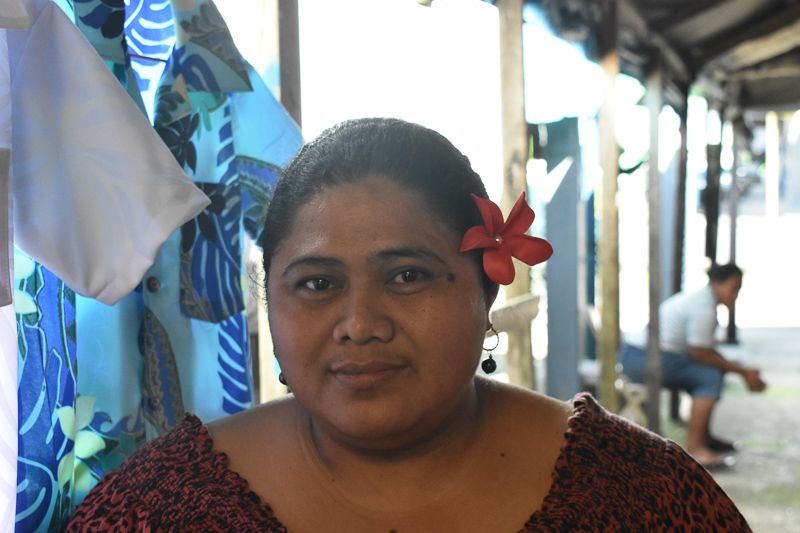 I support the many political parties that have now registered for next year's election. Before there was only one party but now there are many, so that would be nice because people's opinions that are needed to help our country will be heard in Parliament. We should rely on God to give us a peaceful Government. Samoa is founded on God and everyone in our country should unite so that all these political parties that have been established will give us a peaceful future.