Cher admits wanting to get Kennedy honor during Obama years

WEST HOLLYWOOD, Calif. (AP) — The phone call telling Cher she was a Kennedy Center honoree was certainly welcome — but she admits she wanted to get it earlier.

The Grammy, Emmy and Oscar winner, whose ABBA-tribute album "Dancing Queen" was just released, acknowledged she'd long hoped for that call. She said she "wanted to get it so badly" during the Obama administration.

Now she will, at age 72, during the Donald Trump administration, which might make for an awkward gathering. A regular at anti-Trump rallies and marches, Cher ranks among the most outspoken celebrities against the U.S. president. The White House said no decisions had been made on whether Trump would participate in this year's Kennedy Center Honors program.

The Kennedy Center prize is given to those in the performing arts for lifetime contributions to American culture. This year's other recipients are composer and pianist Philip Glass, country music entertainer Reba McEntire, and jazz saxophonist and composer Wayne Shorter. The co-creators of the Tony-winning musical "Hamilton" will receive a special award as trailblazing creators of a transformative work that defies category.

Cher missed out on the first wave of ABBA-mania, which began to sweep most of the rest of the planet with the Swedish quartet's 1974 Eurovision Song Contest win with "Waterloo" and was confirmed by the successes of "SOS" and "Mamma Mia" a year later.

"I was most Americans," Cher commented. "I knew 'Waterloo,' 'Dancing Queen' and 'Mamma Mia.' And that's pretty much it. And then I became a fan with 'Muriel's Wedding,'" she continued, referring to the 1994 Australian dark comedy that played a key role in reviving interest in ABBA recordings.

After the 1999 West End debut of the jukebox musical "Mamma Mia!" as well as subsequent productions around the world and the 2008 first film "Mamma Mia!," ABBA-mania was back — and now included the U.S. The band's 1992 greatest hits album climbed to No. 25 on the Billboard Top 200 album chart this year.

Recording the album of covers gave Cher greater ABBA insight. "I was a little cranky with Bjorn because of the way he writes, and then I realized he writes this way because he doesn't write in English. So, he tells the story in a more interesting way. He has to get to the story.

"And I didn't realize how intricate the music was," she continued. "I thought, 'Whoa! Benny has really got some stuff going on there: all these lines, and riff over riff over riff. And so I had more respect for them."

It's a busy period for Cher, whose latest world tour began Sept. 21 and runs through May, ending in Minneapolis. She's co-producer of a jukebox musical about her life, "The Cher Show," with previews set to begin Nov. 1 on Broadway. And the Kennedy Center Honors will be taped Dec. 2 in Washington, D.C.

Through it all, Cher no doubt will be paying attention to other happenings in D.C., keeping her eye on the Trump administration. "We've got to watch out," she noted. "There were signs at other times in world history and some people didn't watch them." 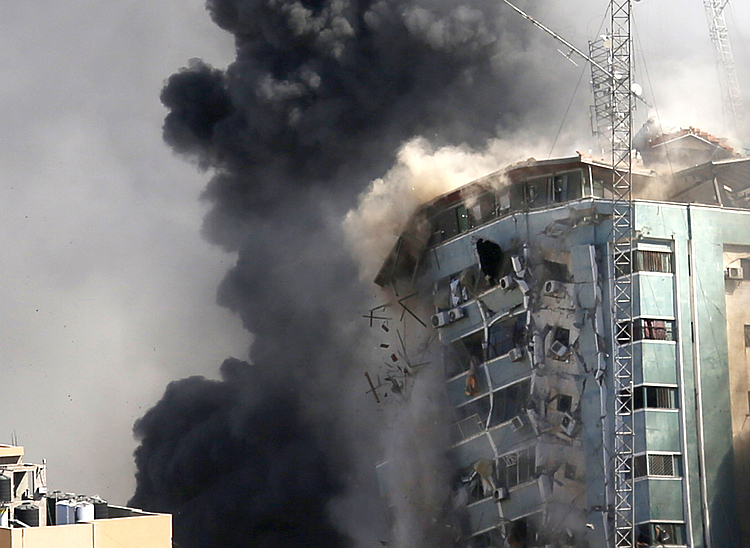 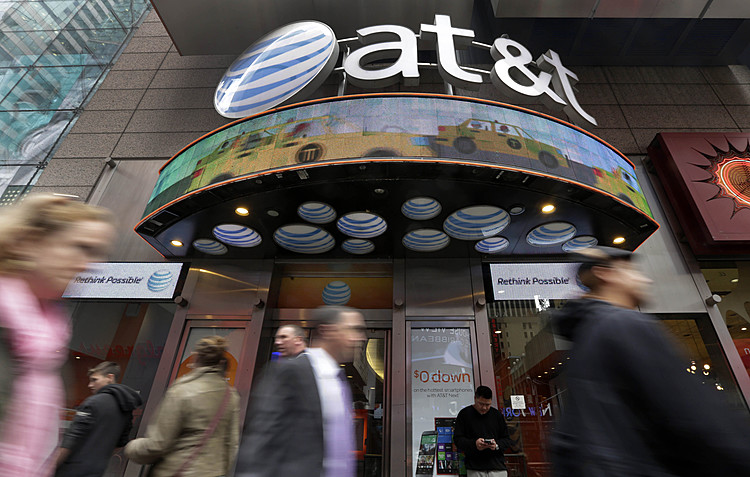 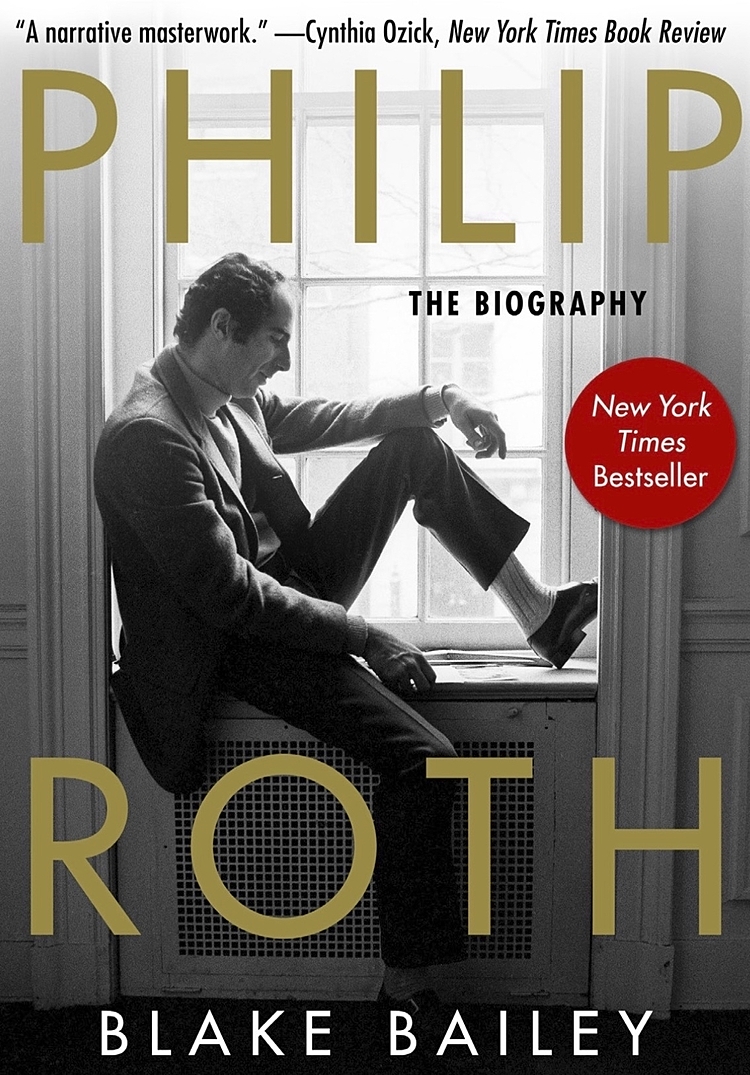