Two men charged with conspiracy to murder the Prime Minister have asked the Supreme Court for permission to leave the country.

Lema’i Faioso and Malele Paulo, who is better known as King Faipopo, appeared before Supreme Court Justice Vui Clarence Nelson on Monday and were represented by Unasa Iuni Sapolu. The men have pleaded not guilty to the charge against them.

The trial for the co-defendants has been set for 9 November 2020, but they have applied through their lawyer for permission to travel to Australia to be with their immediate families, before the start of the hearing.

Unasa submitted that Lema’i has a daughter who is preparing to have her first baby on 31 July 2020 and the defendant wants to be in Australia for the birth of his first grandchild.

Also, she submitted that her client has a number of medical conditions and will need to see a doctor in Australia.

“Both gentlemen were born and raised here. They’ve got very strong ties to Samoa," Unasa told the Court. "They are from Samoa, of Samoa and they have very close families here. Mr. Lema’i, he has a daughter staying back for her education at Pesega and she will be looked after by relatives.

“In the case of Mr. Paulo, his father resides, he returned to retire and resides in Maninoa, Aleipata…these two gentlemen have got very strong ties to Samoa.”

Justice Vui said although both men do have strong ties to Samoa, they have lived in Australia. And Paulo, he pointed out, came back to Samoa for his mother’s funeral.

Lema’i returned from Australia as he has a home in Samoa, owns freehold property in Samoa and is now operating a shop in Vaitele Uta. He also spent some time teaching at Wesley College in Faleula.

Lema’i is a citizen of Samoa and holds a New Zealand Passport. He is a permanent resident of Australia and has an address in Victoria.

But Justice Vui said Lema’i will not be able to return to the Australian state of Victoria as it is currently in lockdown.

“The State of Victoria, isn’t it on lockdown at the moment? You can’t get in and you can’t get out. Even if he got permission to go, he wouldn’t be able to enter Victoria.”

Unasa submitted that Lema’i was living in Samoa when he was charged with conspiracy to murder, and has run for political office in the Faasaleleaga 2 by-election and is active in village life.

Justice Vui asked Unasa if her client would be running again and she said Lema’i needs to clear his name before he can run for political office again. 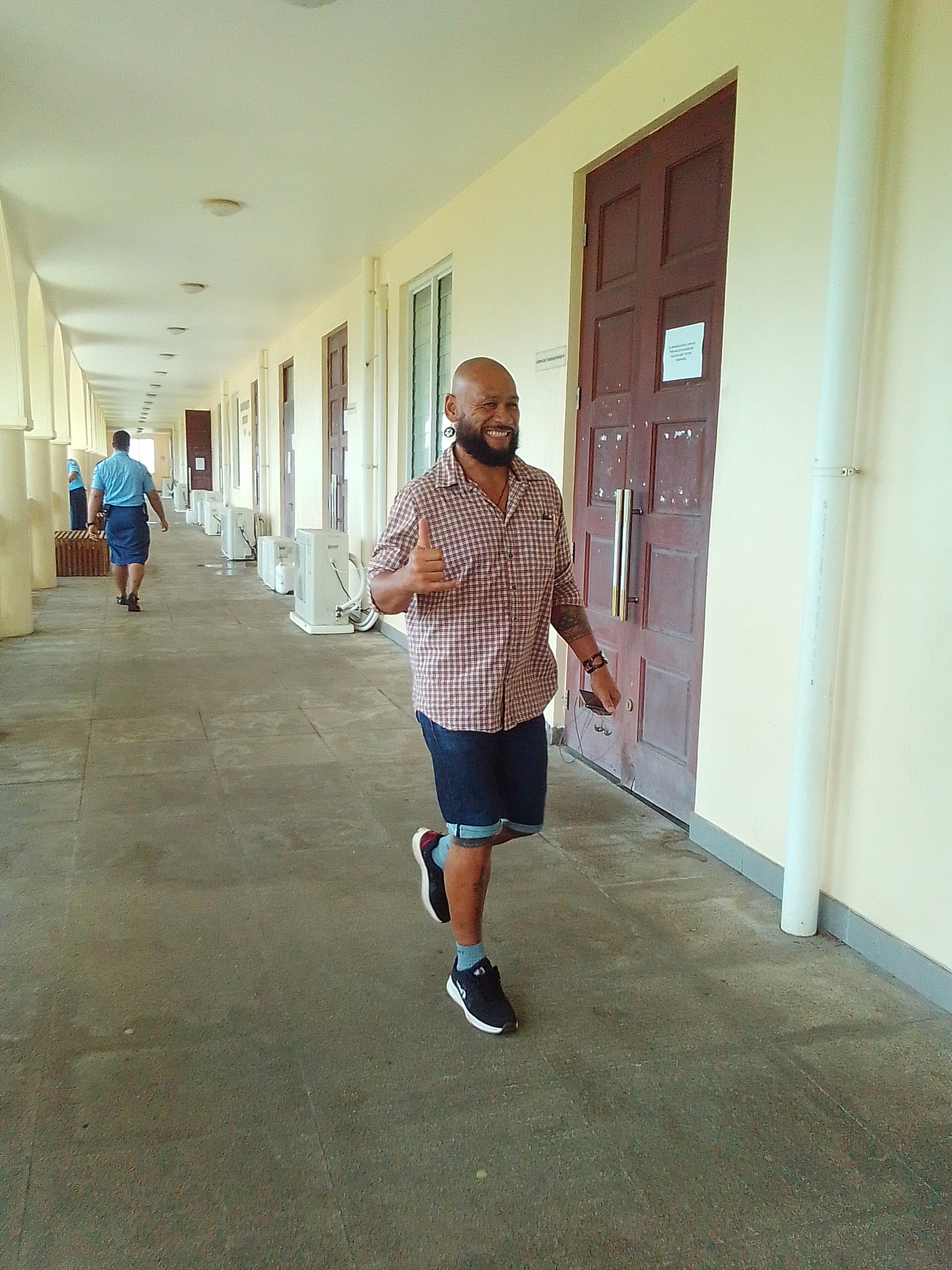 Mrs. Mailo, to counter the application, submitted that Lema’i did not provide a medical report to the court to support his claim of needing medical attention in Australia.

“There are also no supporting documents nor affidavit from the applicant and doctors to state why the applicant Lema’i seeks is only available in Australia and not in Samoa.”

Mrs. Mailo said the defendant is currently unemployed and has no permanent employment.

“And therefore there is no reason for him to return back to the country,” she said.

“There would be no strong reason, no ties for the defendant to return back to the country to answer to the charges. His wife, his immediate family will be with him in Australia,” she submitted while adding that his wife can provide the support that is needed for the birth of his first grandchild.

In relation to Paulo, she said Australia is his home country and as he has been away from his wife and children for more than a year due to them being in Australia, he would have no reason to return to Samoa for his court case.

Justice Vui then suggested expediting the November hearing and moving the date forward.

But Unasa said she is acting on behalf of both clients but one of the men will want to change counsel, which Justice Vui questioned.

“Why isn’t that being done now?" Justice Vui asked. "This thing has been in the court process over a year and you’re now talking about changing counsel?

“It’s unusual in a conspiracy case of any kind to have the same counsel represent both parties. It’s usually different counsels for different parties because it’s a conspiracy. That issue needs to be sorted out with a great deal of urgency. If there is going to be a change of counsel, it’s not going to happen on a trial date or a week before trial.”

Justice Vui then ordered defense to have the change of counsel done within a fortnight and adjourned the matter to 12pm Wednesday 22 July 2020.