The couple is seeking damages for allegedly not being notified of the issuing of a development consent by P.U.M.A. to the Minister of Works Transport and Infrastructure, Papalii Niko Lee Hang, for the construction of his business building.

They are claiming that the Minister has not complied with conditions of the development consent and therefore P.U.M.A. breached its statutory duty and is negligence on their part.

But before the lawsuit could proceed, lawyers for P.U.M.A. filed a strikeout motion with the Court on the grounds that the cause of action taken by the Chan Mows was not reasonable or maintainable.

The Government agency argued that the plaintiff failed to plead sufficient and specific facts to support their cause of action and failed to explain how the P.U.M.A. breached its statutory duties.

However, the Chan Mows opposed the motion on grounds that the P.U.M.A. is not exempt from absolute liability in civil proceedings and has pleaded sufficient detail to support allegations of breach of statutory duties.

In her decision on the strikeout motion by P.U.M.A., presiding Justice Tafaoimalo Leilani Tuala-Warren dismissed it and ruled that the act of negligence against the State agency is not struck out, but instead should be amended to reflect specifics of the negligence, if it occurred in the operational or implementation as well as the lack of monitoring of the development consent.

Justice Tafaoimalo said these issues can be determined at a substantive hearing.

In terms of the cause of action against P.U.M.A. for breach of statutory duty, the Supreme Court Justice said it is not struck out.

“I do not find that it is frivolous, vexatious and an abuse of process and therefore has no prospect of success,” she said.

“In any event, there is an apparent ambiguity within the P.U.M.A. Act itself which needs to be resolved.” 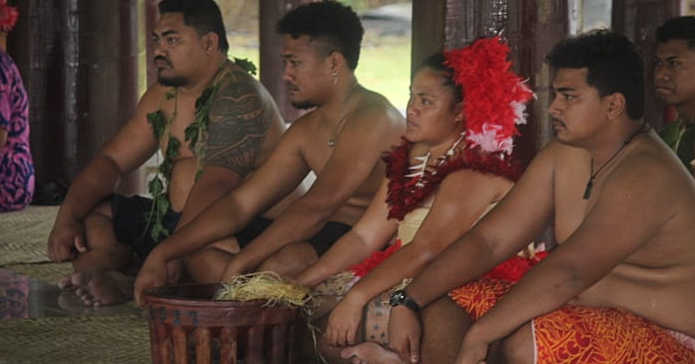 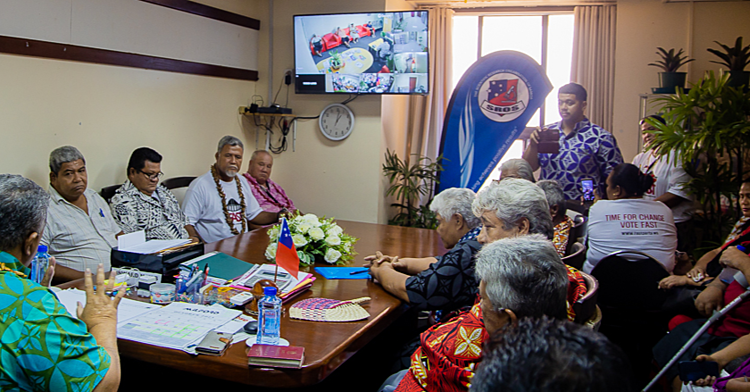