The rugby league player, who played as a prop for the Hull Kingston Rovers club in the UK Betfred Super League competition, continues to make an impressive comeback from a serious spinal injury he sustained early this year, reports the Hull Daily Mail newspaper.

A lot of people did not realise the seriousness of his injury until the Rovers head coach Tony Smith announced that the popular Samoan player’s rugby league career was over.

According to Hull Daily Mail, Masoe has continued to impress in his six months of recovery. 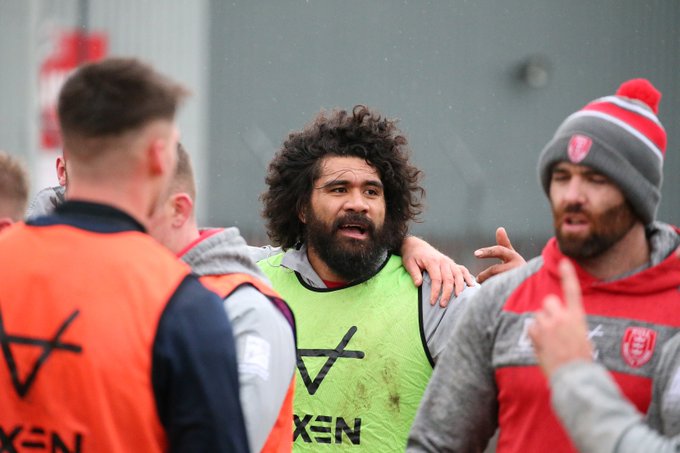 “I didn’t really think it was going to come this fast,” he told Hull Live.

“I’m quite happy where I am at the moment. I thought I’d still be in hospital right now so to be home I’m stoked with my recovery.”

Masoe was flat on his back for the first six weeks and slowly got some feeling back in his arms and legs during that period in his hospital bed, the Hull Daily Mail reports.

He sat up for the first time at the end of February and has made remarkable progress since.

A video that Masoe posted on his Twitter account, where he walked unaided in mid-May and was watched by his two children, has already been viewed 184,000 times and retweeted over 1000 times.

The 31-year-old told Hull Daily Mail that his rehabilitation and recovery from injury has had its challenges, but he has vowed to overcome the numerous hurdles.

“I’m walking around on crutches, I’ve just got to find my balance,” said the 31-year-old, who has been attending Flex Health – a specialist physiotherapy facility in Hull – for the past six weeks.

“Sometimes I lose my balance so I need my crutches or I might fall over.

“The challenge for me at the moment is just trying to walk unaided. I can sometimes but the majority of the time I have to use my crutches.

“It’s all to do with spasms. I get spasms in my stomach. From sitting to standing is quite hard. If I can get that going, hopefully the rest of the stuff will come too.” 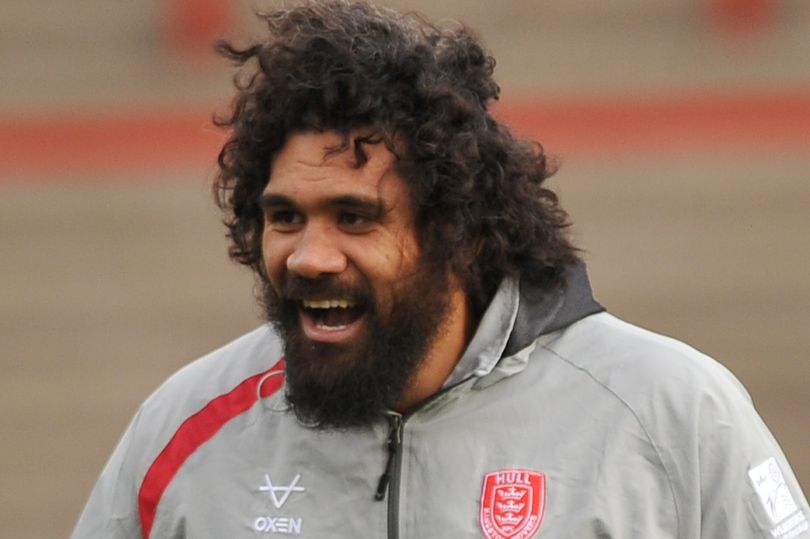 “It’s not sending the signals back and that’s how you get spasms – you’re sending a signal and it’s not receiving it so your body goes into a spasm.

“I’ve just got to get used to it and try push through it. It’ll just take a lot of time.”

The Hull Daily Mail reports that the Rovers squad, meanwhile, is gearing up for a return to training ahead of their first game back against Toronto Wolfpack on August 2.

Co-captain Masoe hopes to attend matches from September and is on track to walk out in front of the Craven Park faithful in KR’s comeback game on home soil, whenever that may be.

“The first few weeks I probably won’t be able to go in, just because my missus is due to have the baby soon and we’ll just try to build up his immune system,” he told Hull Daily Mail.

“So for the first month I probably won’t be able to go but after that I’ll try to make as many games as I can.

“It’s something I’m looking forward to. I always wanted to go back and support the boys. They’ve always been there for me and I can’t wait to get back into Craven Park.

“Everyone has been through a tough time this year with Covid so it’ll be nice to get back and watch a bit of footy and support the boys.”