Sports
Captain Ionatana Tino of Taula North kicks the ball to get it away from their territory (Photo: Aufai Areta Areta)

There was no winner when Taula South and Taula North locked horns in the latest round of the Apia Rugby Union's All Stars tournament at the Apia Park.

Taula South and Taula North fought to a 17 all draw.

Late in the second half, Taula South held the edge with a three points lead over Taula North, 12-9. 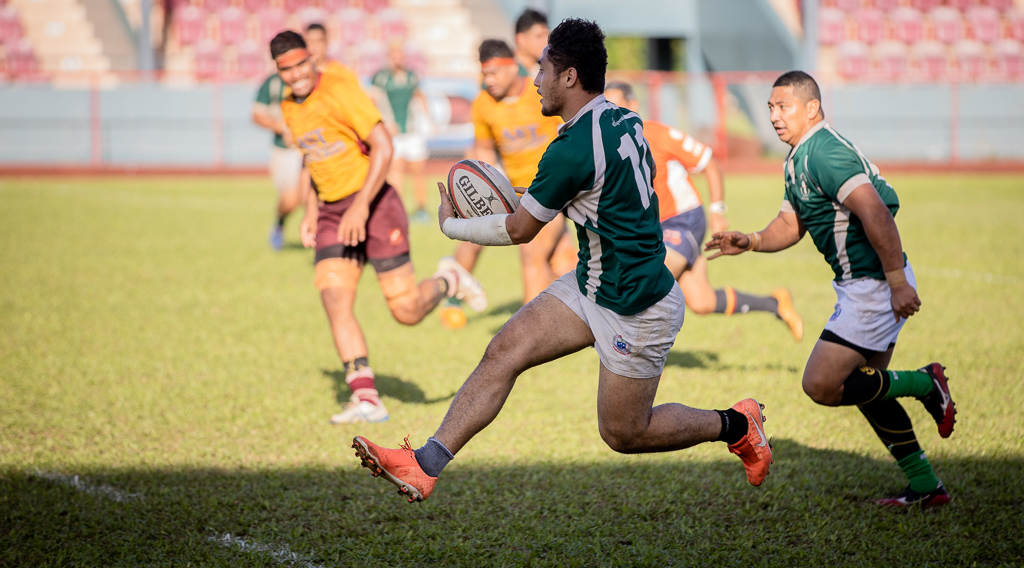 They managed to hold the lead despite North dominating territory. 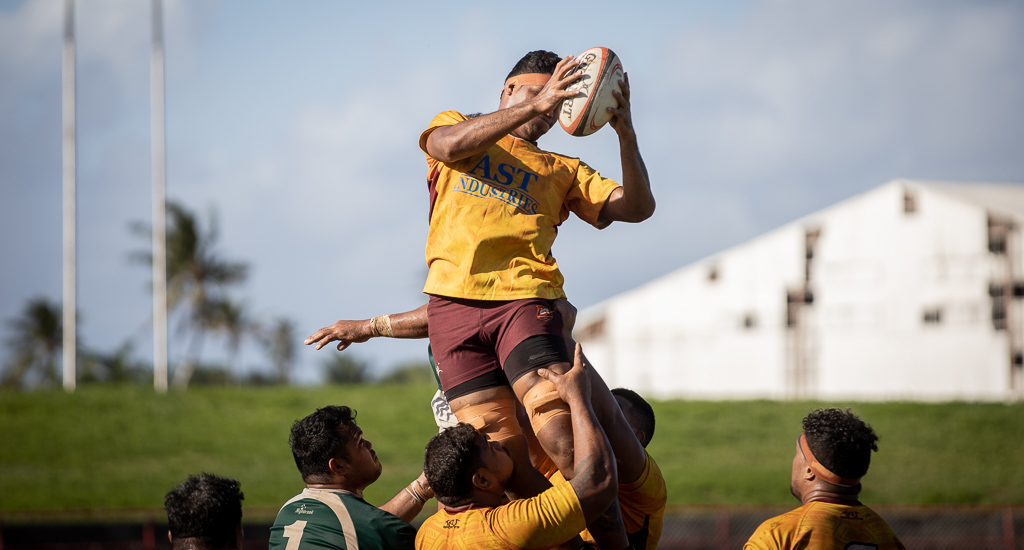 But Taula North was not done. They responded with a penalty conversion by Fa'avae, 17-12, before Sam Afia scored the equaliser at the death. 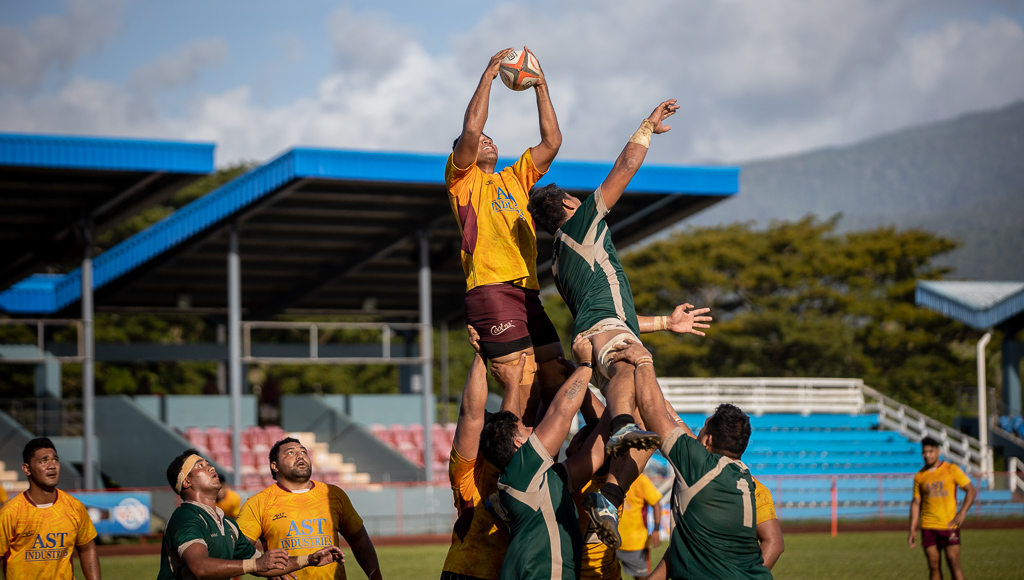 Ionatana Tino, of the Taula North, the game was a tough clash.

"Today's game was not easy," he said.

"I know we made unnecessary mistakes and my boys were a little impatient and giving away penalties, and that is something we will work on to improve. Overall, I am happy with the outcome."

In the lead up the game, Taula South had been undefeated.